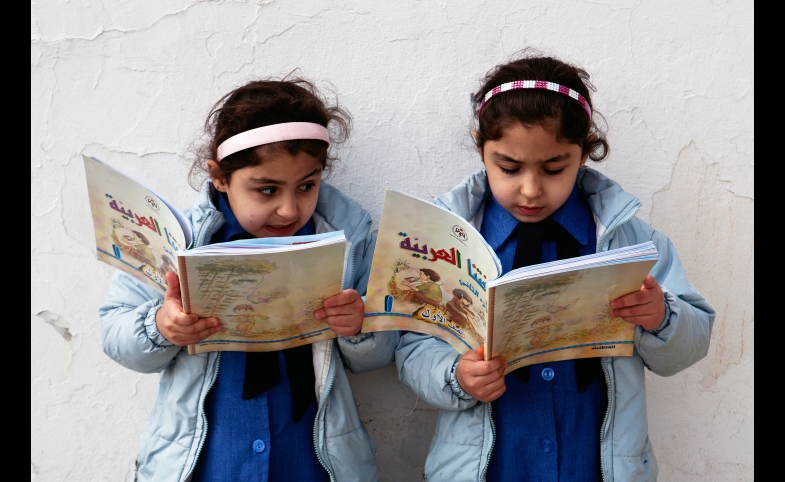 Some conventional public diplomacy measures are not suitable for countering violent extremism (CVE) because they are mismatched against extremists’ more aggressive tactics. But this week, the U.S. State Department has taken a significant step forward by announcing that it will place greater emphasis on development aid in its CVE efforts. A joint strategy that will better coordinate State Department CVE projects with USAID should bring new substance to public diplomacy that has CVE potential.

This does not diminish the importance of using hard power – military force – against the fighters of Islamic State, Al Qaeda, and other such groups, but it adds economic and organizational muscle to efforts aimed at reducing the flow of new recruits to terrorist organizations.

As a State Department report issued this week correctly states, “In many environments where the risk of violent extremism is high, development has failed to take root, governance is weak, access to education and training is limited, economic opportunities are few, and unemployment is high.” If those conditions are improved, young people who now despair about their futures may be less likely to heed the call of extremist recruiters.

Other changes in CVE strategy are required, and an important one is noted in the report: the need to “empower and amplify locally credible voices that can change the perception of violent extremist groups and their ideology.”

This is not a panacea. Other changes in CVE strategy are required, and an important one is noted in the report: the need to “empower and amplify locally credible voices that can change the perception of violent extremist groups and their ideology.” The key term is “locally credible.” That means generating anti-extremist messages not in Washington or Hollywood, but rather in Jordan, Kuwait, and other places where young, indigenous information entrepreneurs know best how to reach their peers. Credibility is essential, and messaging covered with American fingerprints is viewed with great skepticism among those to whom it is directed.

The report also notes the importance of “expanding the rule of law.” This was amplified in a May 25 speech by Justin Siberell, the State Department’s Acting Coordinator for Counterterrorism, who said that the spread of violent extremism is accelerated by (among other factors) “state-sanctioned violence and abuse [and] heavy-handed tactics by security services.” The United States is an enabler in this, providing assistance to the military and police forces of U.S. “friends” such as Egypt and Saudi Arabia. Tear gas and riot batons are de facto recruiting tools for extremists, and the governments that employ them at every opportunity strengthen the case made by those extremist recruiters.

Overall, the State Department report outlines important steps forward, but it also triggers some alarm bells. First, the new programs are in danger of producing more layers of bureaucracy (and more acronyms!) that may impair the nimbleness required in effective CVE. Also, it is important that the new efforts be adequately funded. The report cites a promising project in East Africa, for example, but states that it will have only $19 million in resources available to it. East Africa, with the strong presence of Al Shabaab and Islamic State, could well become an even more poisonous center of terrorism, and shortchanging preventive measures would be self-defeating.

In countering extremism and in other public diplomacy tasks, development assistance is crucial, and so greater involvement of USAID is welcome. Beyond CVE, this is a partnership that deserves to be expanded if the United States is serious about making public diplomacy more central to its foreign policy.

Despite President Trump’s self-congratulatory pronouncements about the demise of the Islamic State (IS), the terrorist organization is still very much alive. It has lost its physical caliphate in Iraq and Syria, but it is...

If the Islamic State’s brutal activities were confined to its original home in Iraq and Syria, a minimal amount of optimism on the part of counterterrorism strategists might be justified. Air strikes by the United States and...

Part II of a two-part series looking at American public diplomacy in Iraq. The first part can be viewed here. Previously I brought up reforms that would aid trust-building in Iraq, such as extending U.S. diplomats' tours...