Home|Japanese views of the U.S.: a special relationship and the difference of memories 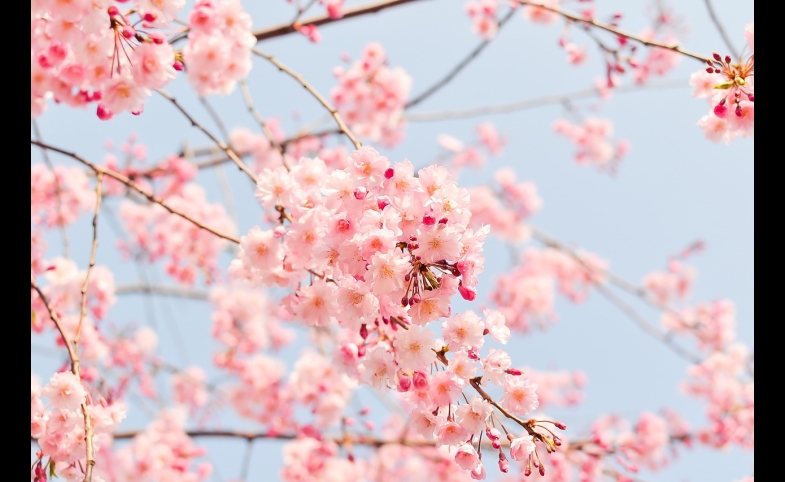 Japanese views of the U.S.: a special relationship and the difference of memories

YOKOHAMA, March 11 – The photo that spread across the top of page one of this morning’s Yomiuri Daily newspaper was dramatic: a group of people, obviously in distress, probably in mourning.

In a newspaper in the U.S., it could have been a photo of the aftermath of large-scale death in Haiti, Nigeria or Chile. But these individuals were clearly Japanese. What disaster were they commemorating?

Other stories on page one covered the repercussions of yesterday’s disclosure of U.S. nuclear weapons in Japanese waters, the debate over Toyota auto safety and the controversy here over Japan’s treatment of dolphins as depicted in the Oscar-winning documentary “The Cove.” But none of those stories explained were linked to the dramatic picture at the top of the page.

Rather, that page one photo was a line of demarcation, a divide in how the U.S. views itself and the way America is viewed by a key ally. The photo was a picture depicting one of many memorials yesterday, noting the anniversary of the firebombing of Tokyo by U.S. forces on March 10, 1945.

So today’s newspaper featured an article about that night’s sacrifice and remembrance, with earlier articles focusing on memorials and displays. It can be uncomfortable viewing for Americans. And yet Japan today is not just an important partner: it is has in many ways a Pacific Ocean counterpart of the U.S. “special relationship” across the Atlantic with Great Britain.

To be sure, America’s ties to the U.K. have undergone strains: we fought a war of independence, and the British once set fire to Washington. But that was hundreds of years ago. America’s war with Japan  occurred within living memory, and it is replayed almost nightly on the History Channel. Still to come later this year: Japan’s commemoration of the 65th anniversary of the atomic bombs dropped on Hiroshima and Nagasaki., Yet today, the U.S. and Japan are allies, just as the U.S. and Vietnam are now increasingly important partners less than four decades after the end of another U.S. Asian war.

And it is worth remembering that World War II was not entirely unique in U.S.-Japan relations: As I write this report, I am looking out the window at the very spot where Perry landed over 150 years ago here in Yokohama harbor. In American history, we were taught this was Japan’s opening to the West. Here, it is still called the American invasion.

In public diplomacy, as in all human relations, it is useful to remember how we are perceived by others.