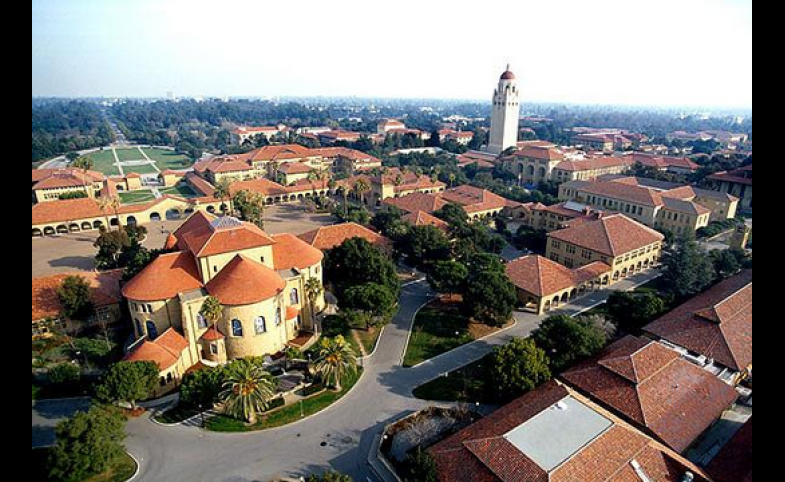 This piece was co-authored with Monica Chellam.

Discussions on anti-Americanism usually draw on polls such as the Pew Global Attitudes Survey, which measures what percentage of people in a given country see the United States in a favorable light. However based on the experience of this co-author (Boduszyński), as a career Foreign Service officer conducing public diplomacy in the Middle East, the reality on the ground is much more nuanced and even contradictory.[1] Boduszyński found that while attitudes in Arab nations toward the U.S. are framed by Israel, Iraq, Guantanamo, and so forth, they are also great admirers of U.S. higher education. How can public diplomacy practitioners and programs leverage this nuance? In other words, how can U.S. public diplomacy harness the power of higher education and attract people to the United States? Or should the government just step aside and leave this up to the universities and private companies that are most likely to be the objects of widespread admiration?  Promoting study opportunities in the U.S., as well as partnerships between U.S. and foreign universities, is one area in which the State Department’s Bureau of Educational and Cultural Affairs has been interested in pursuing. The bureau has attempted this with the creation of EducationUSA centers and other outreach efforts.

However, there is a limit to the audience that can be reached through such efforts. Scholarships for foreign students, especially undergraduates, are hard to come by.

What if there were other ways to promote U.S. higher education through U.S. public diplomacy channels?  One promising initiative, in which the other co-author, (Chellam) was recently involved in, is a partnership between Coursera and the State Department. Through the Learning Hubs program launched in the fall of 2013, Coursera is partnering with the State Department. The program seeks to bring the high-quality educational resources available on Coursera’s online platform to students around the world.  The Silicon Valley company, together with its university partners, provide the course content while the State Department provides supporting infrastructure: classrooms, technology, and tutors.  Coursera wins by furthering its mission (to empower individuals with a world-class education) and building its brand in new markets. The State Department wins by gaining access to a free new public diplomacy resource. The department leverages the prestige of dozens of U.S. universities, and ties itself to the positive (young, innovative, tech-savvy) Coursera brand to draw youth to its embassies. The State Department also benefits from reaching young people in places overseas where security restrictions limit the mobility of U.S. public diplomacy practitioners.

The State Department-Coursera partnership gives embassies overseas a fantastic outreach tool. The partnership highlights the best features of American higher education: openness, rigorous standards of scholarship, great teaching, and top thinkers. Admittedly, a single online course is no substitute for a university education. However, the Learning Hubs program has the potential to inspire students to pursue a particular course of study, to seek further study opportunities in the U.S., or simply to spark their curiosity or challenge their thinking of the U.S.

Public-private partnerships such as this one are not without challenges. To generalize, the mentalities between Washington and Silicon Valley are very different, as misunderstanding and miscommunication between bureaucrats and technologists. It is almost inevitable as Washington’s “can’t do” attitude clashes with California’s “can do” attitude. The nuances needed to successfully operate in a range of political and cultural environments are threatened in the rush to grow and develop one-size-fits-all solutions. As with any ambitious new endeavor, it is inevitable that there will be mistakes along the way.  Yet, the widespread enthusiasm the partnership has generated both among practitioners (dozens of embassies worldwide have run a range of Coursera courses) and among students globally, indicates that the idea resonates.

America’s universities have tremendous appeal around the world, and as such there are many opportunities for U.S. public diplomacy to leverage “soft power” through technology. There are three ingredients we believe are necessary to make partnerships focusing on higher education successful.

The first ingredient is input from public diplomacy officers in the field.  Too often, “one size fits all” programs are “thrown” at public diplomacy practitioners in the field with little attention paid to the nuances of particular operation environments. For instance, Internet bandwidths in many parts of the world are still slow, and thus online courses, which depend on streaming video, are impractical.

The third ingredient is face-to-face engagement with participants. This is important culturally in many places around the world, and it is also vital to solicit feedback. Engagement can include meetings with embassy public diplomacy officers, graduation “ceremonies,” and certificates for participants who successfully complete courses. Addition engagement would include Skype sessions with instructors, follow-up sessions to solicit feedback, and educational advising sessions for online participants who are considering applying to U.S. universities. In other words, participants should be given “special attention” to accomplish the public diplomacy goals of the partnership.

In sum, the Coursera-State Department partnership shows that there is great potential for partnerships, which leverage the universal appeal of American higher education and draw on the power of the Internet. However, to be successful they must be based on sustained coordination among online course providers, universities, embassies, and the State Department, in addition to being tailored to the needs and particularities of diverse operating environments overseas.

Note from the CPD Blog Manager: This piece is based on the December 2021 report, "Putting Policy & Audience First: A Public Diplomacy Paradigm Shift," published by the U.S. Advisory Commission on Public...