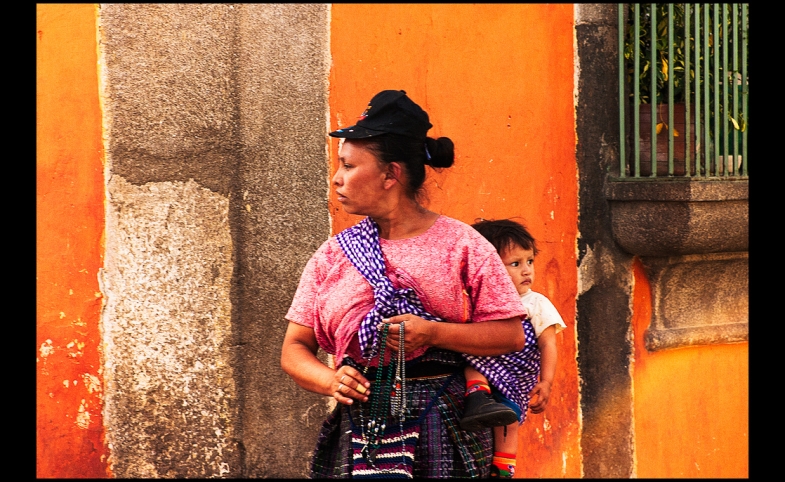 Note from the CPD Blog Manager: This piece was co-authored by R.S. Zaharna, associate professor in the School of Communication at American University.

Earlier this year, the issue of unaccompanied children overwhelmed policy makers as thousands of minors tried to cross America’s southern borders. While the phenomenon of “unaccompanied children” may have receded from the media radar, it continues to have deep political consequences for the U.S. in the upcoming midterm elections and beyond. U.S. authorities, however, appear culturally tone deaf to devising appropriate messages and approaches to communicating with key audiences.

The statistics are striking. U.S. officials reported that over 68,000 unaccompanied children were apprehended at the border between October 1, 2013 and September 30, 2014. This surge means the rate of apprehension has almost doubled since last year.

This recent and dramatic spike is undoubtedly cause for concern. These children dazed local authorities and affected communities who worried about the sudden depletion of their resources and the added strain to their way of life.

After significant measures taken by the Obama administration, the numbers have waned somewhat. However, due to underlying factors still in place, the problem has not disappeared. Children are still coming to the border because their primary reasons for doing so are not going away. In our opinion, one of these reasons is culture, specifically the importance of family unity in Latin culture.

The U.S. approach overlooks culture and undervalues the pivotal importance of relations--not only at the family level, but also at the transnational level, underestimates the potential long-term damage of "securitizing" and "economizing" U.S. relationships with the region.

The U.S. approach to the problem has basically been informational. The U.S Customs and Borders Protection (CBP) produced videos, pamphlets, and audio segments to discourage the flow of immigration and concentrate on the risks of the trip. In addition, the U.S. has put pressure on the countries of the Northern Triangle (Guatemala, Honduras, and El Salvador) to initiate similar efforts. But by focusing on supplying facts, figures, and strategic presentations, the campaign misses the key point: the problem is not a lack of information. The parents know the risks; many have made the same perilous journey themselves.

The heart of the issue is relational. These unaccompanied children are trying to reunite with their families. Family is sacred in Central American culture, acting as the center of its social gravity. Whereas the U.S. Constitution emphasizes the individual, the family takes prominence in Central American constitutions. The Salvadoran and Guatemalan constitutions dedicate entire chapters to family. El Salvador’s Constitution explicitly states that "family is the fundamental base of the society" and Guatemalan law asserts that the State "guarantees the social, economic and juridical protection of the family." The concept of family extends beyond that of the nuclear family common in the U.S.

Family reunification needs to be a core element of the U.S. immigration debate. Here the statistics are even more striking. El Salvador, tiny in comparison to the U.S., has a total population of 6 million within its borders and 2 million more living in the United States. In other words, a quarter of the population is outside the country, and that means almost every Salvadoran has relational ties to the U.S. The proportions are similar for Honduras, which has a population of over 7 million within its borders and one million living in the U.S. In addition, the Pew Research Center estimates that El Salvador, Honduras, and Guatemala ranks among the top three countries in Latin America with the highest share of remittances in their GDP.

These are the figures that matter. Yet the problem of unaccompanied children has been viewed primarily through a security and economic lens, rather than a relational one. The U.S. has spent millions of dollars to improve the security capabilities of Central American police and to engage in relationships highly influenced by the agenda of the U.S. securities agencies. This trend has “securitized” relations with the region. Security may grab policy makers’ attention and resources. But not all problems are security problems, and approaching them as such can actually do more harm by creating greater insecurity. This approach can hamper transnational conversations about historic factors that determine insecurity in the region, such as marginalization, drug consumption, wealth concentration, and inadequate cultural policies.

Another approach to the phenomenon is economic. This approach suggests that the reason for this exodus of children is mostly due to poverty and that the remedy is to improve foreign investment in the northern triangle of Central America. While this economic approach also appears solid, it underestimates the importance of the fact that the children’s parents and relatives often work and live in the U.S. As a consequence, the improvement in their quality of life depends more on the U.S. economy than in their investments in their countries of origins.

The U.S. approach overlooks culture and undervalues the pivotal importance of relations--not only at the family level, but also at the transnational level, underestimates the potential long-term damage of "securitizing" and "economizing" U.S. relationships with the region. Here is where the approach, while well intentioned, can backfire and harm relations on multiple levels.

To more effectively address this immigration issue, U.S. officials need a more relational perspective. First, in designing messages and approaches that speak to the Central American public, the importance of family needs to be front and center. This will continue to be the primary concern for families spread out across Central America and the U.S. Second, in working with governments, there is a need for an approach that stresses dialogue based on family relations rather than information and commands.

Family matters for those on both sides of the border. Recognizing this relational dimension will help make the U.S. message and approach more effective.

Ricardo J. Valencia
CPD Blog Contributor
Ph. D Candidate at the University of Oregon
YOU MIGHT BE INTERESTED IN...