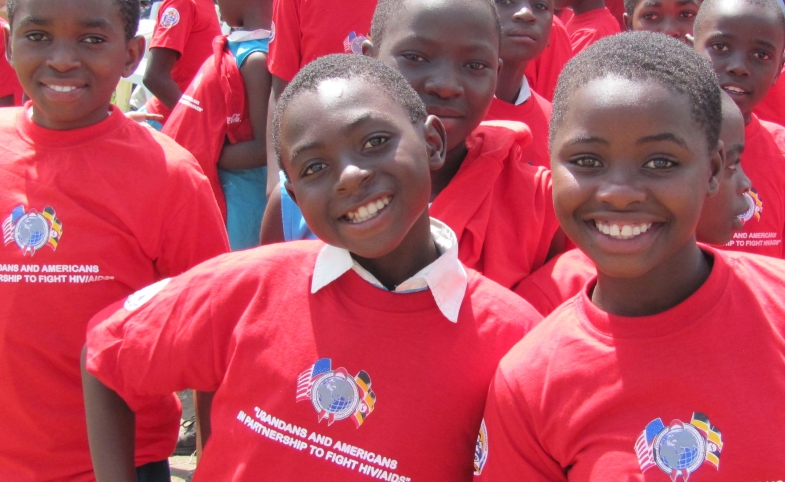 The U.S. President’s Emergency Plan for AIDS Relief (PEPFAR) is the largest single-disease global health initiative in history. Since 2003, and over two presidential administrations, the United States has expended $65 billion to halt the spread of HIV/AIDS in 41 countries and regional programs in Africa, the Middle-East, Asia, Europe, the Americas, and the Caribbean. In late 2015, the U.S. Global AIDS Coordinator and U.S. Special Representative for Global Health Diplomacy, Dr. Deborah L. Birx described how PEPFAR aims to have 12.9 million individuals on treatment by 2017. As of 2016, PEPFAR has already changed the course of the pandemic successfully by linking millions of people living with HIV with life-saving medicines and preventing many more infections by providing core HIV prevention and treatment services.

Aside from its contribution to global health, the Bipartisan Policy Center also considers PEPFAR to be a prominent example of successful strategic health diplomacy.

Other public diplomacy scholars have echoed these conclusions. In Innovative Health Partnerships: the Diplomacy of Diversity (2012), Katherine Marconi, Paul Bowey, and Mark Dybul described how PEPFAR not only changed the view of the U.S. in Sub-Saharan Africa, but also empowered in-country partners to use the tools of public diplomacy to influence national and global policies on HIV/AIDS and HIV/TB co-infection.

Given the urgent need for more cooperation on global health issues, strategic health diplomacy may become a larger part of public diplomacy programs initiated by the U.S. and other countries. To implement strategic health diplomacy successfully, the Bipartisan Policy Center recommends that the program: have clear goals; address real needs with visible effects; be designed jointly with local communities; be transparent and have the resources needed to be maintained on a long-term basis. The requirement of long-term funding and political commitment may be the hardest to fulfill but, as PEPFAR has shown, health-focused strategic diplomacy initiatives are certainly worth it in the end.