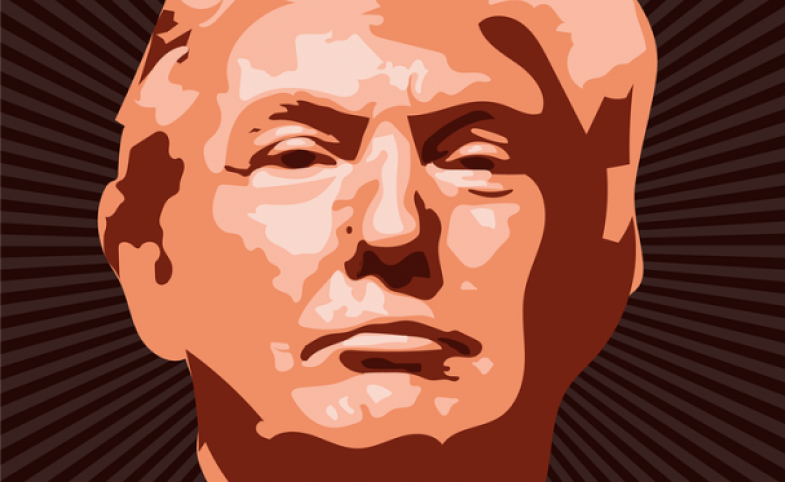 “You know the amazing thing to show you the incredible nature of our country? First of all, every major leader and probably less-than-major leader has called me, I’ve spoken to many of them and I’ll call the rest of them, but and I said, ‘Boy, this really shows you how powerful our country is.’ France and U.K. and I mean everybody, all over Asia—and very, just to congratulate. But it really shows the power of our country.”

Every presidential transition is a study in contrasts—personality and style, as well as political substance. Yet when Donald C. Trump came to the White House last Thursday, it underlined the fact that this transition is unlike any that we have ever seen.

After all, the Republican President-elect who was being welcomed by Barack Obama once led a public campaign challenging Obama’s citizenship; President Obama finally reciprocated this year by saying that Trump was “unfit” to become President.

President-elect Trump has never held any government or elected office; until a few years ago, he switched regularly between Republican and Democratic affiliation and gave money to both parties. His invective toward the incumbent president during this campaign included the charge that Obama had “created” ISIS. The U.S. economy was a “disaster,” according to Trump. American foreign policy—also a “disaster.” And, of course, everything done by Obama’s former Secretary of State, Democratic candidate Hillary Clinton, was a “total disaster.”

And yet, there was Obama last Thursday, sitting in front of the White House fireplace, presenting the President-elect to the media pool, sharing the stage with Donald Trump, and promising to do all he could to help Trump succeed, “because if you succeed, then the country succeeds.”

Trump told CBS’ Sixty Minutes that Obama was “terrific…very smart and very nice” and that he was very impressed with him.

This sort of public “coming together” following hard-fought presidential elections is an American tradition, and it is one of those tableaux that strengthen the image of the world’s oldest democracy.

Ordinarily, that is. After so much invective, hyperbole and plain nastiness, how credible are these latest positive words and images? The old adage that you campaign in poetry and govern in prose conveys elegantly the notion that emotion must cede to pragmatism following an election. But these are not times of elegance.

Photo by Sam Beet I CC 0

The Public Diplomacy Challenge Ahead

“Hate Crime and Islamophobia Increase After Trump Victory.” A few days after the U.S. election, that was the lead headline on The National, an English-language newspaper published in the United Arab Emirates....

As Barack Obama nears the end of his presidency, and the political fight to succeed him grows more intense, how might we view the foreign affairs accomplishments and failures of the Obama years through the lens of public...

The U.S. Presidential 2016: A Rude Awakening

Donald Trump’s victory was met with shock by the world and half of America. Having alienated much of the domestic constituency and created great anxiety among America’s partners, uncertainties have now become reality....