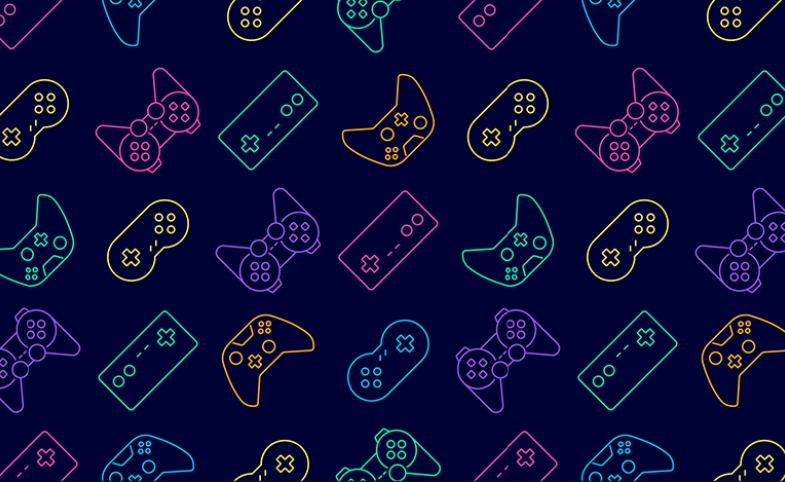 Note from the CPD Blog Manager: This piece is a summary of the author’s winning submission to the Korea-U.S. Public Diplomacy Ideas Contest 2021, presented by CPD and the Center on Media Diplomacy at Hankuk University of Foreign Studies (Seoul, South Korea) with sponsorship from South Korea's Ministry of Foreign Affairs. It has been edited for the CPD Blog.

The United States-Republic of Korea relationship, spanning nearly 140 years, is a triumph of democracy, diplomacy and shared values. However, as tension mounts in the Indo-Pacific, this bilateral relationship is increasingly reduced to its military significance alone. While undoubtedly important, without a strong foundation of social, cultural and diplomatic ties, such a military alliance is conditional at best—and ill-fated at worst. More than ever, both countries must look to deepen the relationship in all dimensions, especially those that engage new stakeholders in innovative ways. Esports, also known as competitive gaming, provides the ideal catalyst for a new generation of people-to-people exchange. The diplomatic amplification of esports, already widely popular in both countries, represents the modern evolution to U.S.-Korea engagement. Fans, athletes and performers are empowered to conduct cultural exchange as diplomatic actors in a natural, non-didactic manner.

The landscape for such innovation is already set. The U.S. and South Korea represent two international powerhouses of cultural influence, nation branding and soft power exportation. South Korea’s global profile has dramatically expanded over the past decade with the emergence of uniquely Korean cultural phenomena like k-pop. While undeniably influential, this Korean Wave (한류) lacks a crucial metric of successful public diplomacy: two-way communication. More than merely streaming Squid Game on Netflix or listening to the latest BTS hit on Spotify, public diplomacy should represent an exchange—reciprocated participation around a shared interest, value or idea.

An annual competition between each country’s top esports talent would sit at the intersection of two-way communication and cultural influence. Trends in both countries confirm this capacity. South Korea is widely considered the birthplace of esports. From its PC bangs (PC방)—cheap, 24-hour internet cafes for online gaming—to its designated esports academies, the country has shaped global gaming culture for over 25 years. Across the Pacific, the U.S. is not far behind. There are currently over 26 million esports fans in the U.S.—84% of whom are under 35 years old. The rapid rise of competitive gaming continues to benefit from growing mainstream support. Celebrity attention, such as Jennifer Lopez’s investment in the professional team NRG Esports and Travis Scott’s virtual Fortnite concert, also adds to the growing national hype around esports.

More than merely streaming Squid Game on Netflix or listening to the latest BTS hit on Spotify, public diplomacy should represent an exchange—reciprocated participation around a shared interest, value or idea.

Online gaming is already taking on a diplomatic layer. Earlier this year, the U.S. Department of State announced a new initiative to connect students from the U.S. and Middle East through video games. “Young people have something in common and it’s that they play video games,” explained Marie Royce, former U.S. Assistant Secretary of State for Educational and Cultural Affairs and CPD Advisory Board member. “I think it’s important to have initiatives around gaming. It’s an opportunity to give everybody a chance to have an exchange.” In 2022, the Asian Games in Hangzhou will mark the first inclusion of esports in an IOC-recognized competition. Alongside swimming and wrestling, athletes will compete for gold in FIFA, League of Legends and Street Fighter V.

Similar to golf’s Ryder Cup or tennis’s Davis Cup, a U.S.-Korea esports tournament would represent more than just a sporting competition. Each year, the Cup’s venue could rotate between the U.S. and South Korea, showcasing each country’s cultural diversity and modern development to fans around the world. Cities like Los Angeles and Seoul are already recognizable on both sides of the Pacific, but the U.S. and South Korea possess an abundance of lesser-traveled cities—all with their own incredible culture, tradition and geography.

The festivities would provide an intentional backdrop for both governments to communicate diplomatic updates and shared success in the Northeast Asia region, amplifying the alliance’s positive reception throughout both societies. Artistically, the tournament’s opening ceremony would be an ideal opportunity to highlight well-known Korean artists, like BTS or BLACKPINK, alongside American counterparts like Ariana Grande, Justin Timberlake or Bruno Mars. Movie screenings, dance performances and cooking classes are additional U.S.-Korea-themed cultural activities that could accompany the week leading to the Cup.

More fundamentally, the national team members themselves would serve as de facto cultural ambassadors. Players could appear on late-night television, attend press conferences and meet with political representatives. The personality-driven nature of such exchange would be more beneficial to public opinion of the U.S.-Korea relationship than any official statement of goodwill.

Mutual understanding between the U.S. and South Korea will not result from forced policy objectives and one-way communication. Instead, both governments have a responsibility to identify cultural undercurrents and shape public diplomacy accordingly. Officials must craft plans around people, not policy metrics. A bilateral esports competition represents this critical people-oriented approach—not only in how its engagement occurs, but more importantly, in who is engaged. The event inherently would target youth demographics—simultaneously under-involved and highly important to the future of U.S.-Korea relations. The legacy of the bilateral relationship as a standard of military, economic and cultural cooperation rests on today’s capacity to engage tomorrow's leaders. A bilateral esports competition, marked by cultural exchange, diplomatic dialogue and youth engagement is the perfect place to start.