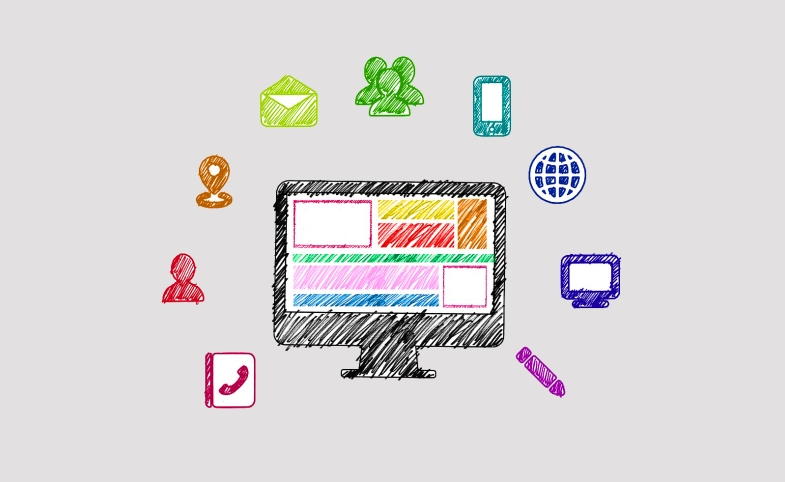 I often say that like Woody Allen, I was born into the Hebrew faith but later in life converted to pessimism.

The term "the digitalization of diplomacy" may be more appropriate as it regards digitalization as a long-term process that is influencing the norms, values and working routines of diplomats and diplomatic institutions.

An important question is, why did MFAs adopt the term "digital diplomacy" in the first place?

An important question is, why did MFAs adopt the term "digital diplomacy" in the first place? The answer is that digital tools created new opportunities and challenges that diplomacy had to contend with. This meant that diplomatic institutions had to master the use of digital tools. Like any large organization, MFAs did so by creating specialized departments where digital expertise could be nurtured. Yet the creation of specialized departments ultimately led to the insulation of digital diplomacy. Digital tools were not integrated into diplomacy as a whole but were used solely by digital departments or digital officers at the embassy level.

The term "digital diplomacy," alongside the need to develop digital expertise, also led to a narrow use of digital tools that focused primarily on social media. This emphasis on social media stemmed from the fact that these were the first tools to be mastered by diplomats. It was on Facebook and on Twitter that digital diplomacy debuted. However, in many institutions the reason for "going digital" has been forgotten. Embassies now post for the sake of posting rather than posting with the aim of achieving a specific diplomatic goal.

In other words, the raison d'etre of digital diplomacy has been lost.

The answer to this challenge is a conceptual and organizational one. Conceptually, diplomats must come to regard digital tools as a means to an end. Digital platforms should be viewed as tools for achieving offline diplomatic goals. In this light, every digital activity must be tied to a specific diplomatic end.

One way to overcome this obstacle is for MFAs to use ambassadors as drivers of change given that ambassadors can enact new working routines that facilitate digital collaborations. For instance, an ambassador may decree that every embassy department collaborate once with its digital officer over a 12-month period. In this way, digital officers will understand the goals and needs of other departments while embassy departments will become aware of all that digital has to offer. Ambassadors can also enact new procedures such as evaluating digital activities using pre-defined criteria.

Notably, digital collaborations can take many forms and should be tailored to the needs of each embassy department.

For instance, the consular department may have the goal of preparing for consular crises such as terrorist attacks or natural disasters. The digital officer can use digital platforms to simulate a crisis, help the department train and even co-author a guideline on how to best use digital tools during a real-life crisis.

Conversely, the diaspora department may have the goal of strengthening ties with second-generation diasporas who do not have an emotional bond to their parents’ country of origin. The digital officer can help the department organize a hackathon where youngsters develop a new website or smartphone application for the embassy. Similarly, the political affairs department may seek to increase local support for climate change measures. The digital officer can use online network analysis to identify the most influential local organizations working on climate issues. These organizations can then be approached offline so as to create an offline advocacy network that would lobby policymakers.

In all these cases digital platforms can be used to achieve measurable, offline diplomatic goals.

From the Embassy Level to the MFA Level

As the previous section suggests, ambassadors can be drivers of change by facilitating embassy-wide collaborations on digital activities. Yet MFAs must also take an active role in facilitating such collaborations by rewarding digital activities and providing digital officers the tools and insight necessary for practicing holistic digital diplomacy.

By focusing on embassy-level collaborations, MFAs may be able to create a diplomatic core that is well versed in the use of digital tools to achieve offline diplomatic goals, thus integrating “digital” holistically into the conduct of diplomacy.

Photo by geralt via Pixabay | CC0

The Digital Power of Ambassadors

Technology has always influenced the practice of diplomacy and, subsequently, the role of ambassadors. Until the 19th century, ambassadors were both extraordinary and plenipotentiary, meaning that they had the authority to...