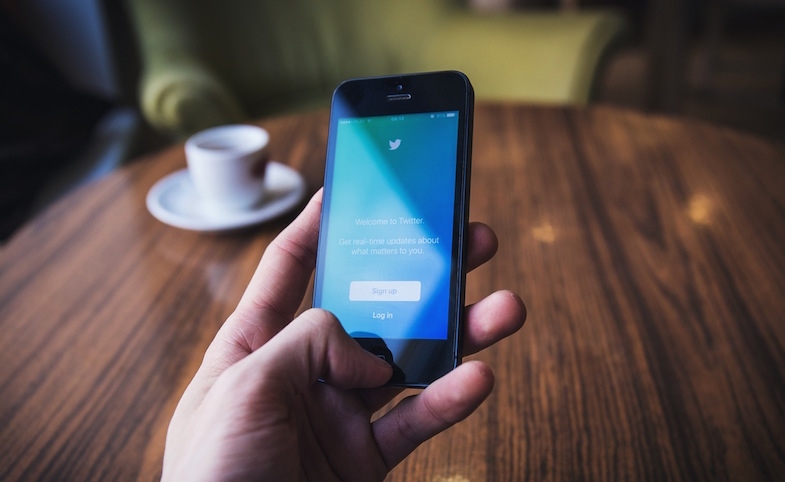 The Digital Power of Ambassadors

Technology has always influenced the practice of diplomacy and, subsequently, the role of ambassadors. Until the 19th century, ambassadors were both extraordinary and plenipotentiary, meaning that they had the authority to negotiate on behalf of their monarch and even sign treaties in his name. This was a result of the communication mediums that were available at the time: letters sent by messenger that could take months to reach their destination. Beyond their role as negotiators, ambassadors were also meant to personify their country’s character, culture and achievements. To this end, ambassadors showcased their nation's art in their residence, wore clothes designed by their country's celebrated designers, and promoted their national poets at foreign courts.

The telegraph dramatically altered the role of ambassadors. The introduction of the telegraph meant that information could circle the globe instantaneously and, as a result, diplomatic decision-making shifted from the ambassador to the foreign ministry. However, ambassadors were still tasked with gathering and analyzing information that would inform policy making and creating a receptive environment for their nation’s foreign policy among foreign populations. During the 20th century advancements in ICTs (information and communication technologies) once again altered the role of the ambassador. World leaders could now converse over the phone, thereby eliminating the ambassador’s position as a middleman between monarchs. By the end of the 20th century, world leaders overtook many of the tasks traditionally conducted by ambassadors.

Ambassadors in the Digital Age

The digitalization of diplomacy has once again altered the role of ambassadors. This is due to the fact that power is now migrating back from the ministry to the embassy. While world leaders may have assumed part of the responsibility for multilateral issues, embassies have reasserted their importance in the fields of public diplomacy. Indeed, digital tools have substantially increased an embassy’s ability to communicate with the population of a foreign country, to create relationships with key audiences and elites and to manage their country’s image.

[The] curating of information conducted by ambassadors can help fight the spread of fake news.

At the individual level, ambassadors are able to attract a sizable following on social media as they remain the official representative of their state in a foreign land. Thus, digital ambassadors often attract more elites (i.e., journalists, policymakers, academics, other ambassadors) than their embassy does. More importantly, ambassadors can use digital tools in order to contribute to the societies they operate in.

This can be achieved in three ways.

First, they can use digital platforms to offer analysis and insight into global and local events. Despite recent depictions of social media users as gullible consumers of fake news, it is important to remember that digital diplomacy audiences are interested in learning about the world around them. Ambassadors’ expertise in foreign policy analysis can help social media users make sense of the world around them, one that presently seems in a state of constant crisis. By offering insight and analysis, ambassadors can thus reduce some of the tension and anxiety now felt around the world.

Third, ambassadors can represent their home countries on social media. By exposing their followers to other cultures, norms, values, and histories, ambassadors can use social media to present their state to a foreign public while highlighting shared values, norms and beliefs. This may help build bridges between countries and people at a time when many focus on building walls.

These findings suggest that ambassadors are now digital gatekeepers.

Here again, ambassadors can leverage their position to better the societies they operate in as digital platforms can be used to promote dialogue and understanding between states and people. For example, embassies throughout Europe can use Instagram to communicate with teenagers and advocate acceptance rather than hate, as was recently done by NATO's public diplomacy department. Embassies in the Middle East can utilize Twitter to create relationships with Muslim communities and advocate together for religious tolerance, as is done by the British foreign office, while embassies in Africa can stimulate online collaborations that yield innovative solutions to local challenges raging from agriculture to public health.

Yet embassies are unlikely to do so without the support, leadership and assistance of their ambassadors.

At a time in which diplomacy seems to be struggling to manage global conflicts, ambassadors may utilize digital platforms to reinvigorate diplomacy and better the world they inhabit, one tweet at a time.

On May 20, 2016, the Oxford Digital Diplomacy Research Group (#DigDiploROx) convened by Prof. Corneliu Bjola together with Jennifer Cassidy and Ilan Manor (both doctoral students at Oxford) held a one day seminar at the...

I often say that like Woody Allen, I was born into the Hebrew faith but later in life converted to pessimism. And indeed, I often have a pessimistic view of digital diplomacy. Yet I recently attended a conference in The...