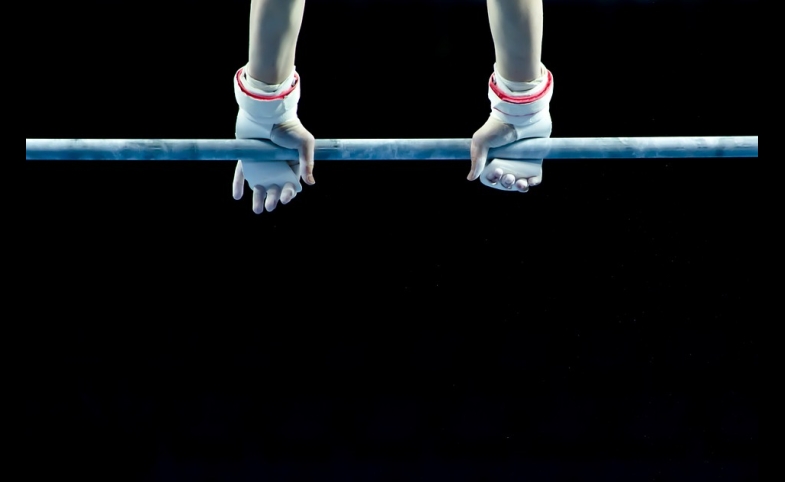 As the world is divided in two camps - those who discuss the recent Euro Cup, and those who have never heard of it - we could say that sports diplomacy can engage a considerable part of the world's population. Russia is fairly active in this sphere and its sports diplomacy is aimed not only at projecting a positive image of itself, but also at building bridges with post-conflict societies.

As for sports diplomacy in nation branding, I believe Russia is using it rather efficiently, be it Universiade in 2013, the Olympic games in 2014 or the upcoming 3rd CISM World Winter Games in 2017 and FIFA World Cup in 2018. In this sense, the Sochi Olympic games were remarkable in terms of Russian efforts aimed at shaping a positive image abroad. As stated in the spring 2012 Ernst and Young-Skolkovo Rapid-growth markets soft power index report, the Olympics are a unique opportunity for countries to assert a global presence and earn admiration from other countries. And to me, it looks like Russia has truly succeeded in this: the closing ceremony featured 62 classical pianists playing in unison, members of the Bolshoi and Kirov ballets performing moments from some of their most famous productions, and a tribute to the characters of the Russian classic literature. And as President of the International Olympic Committee Thomas Bach said in an interview, "We arrived with great respect for the rich and varied history of Russia. We leave as friends of the Russian people." So, as we can see, hosting international world-class sports championships is an essential part of Russian nation branding aimed at promoting its message of openness to the world and, judging by the scale of these events, of its great power status.

But Moscow also sees sports as a conflict-solving mechanism, as sports can enable a country to influence the attitudes of civil society and ordinary people. And the recent visit to Georgia by three Russian Olympic athletes (wrestler Alexander Karelin, gymnast Svetlana Khorkina and swimmer Alexander Popov), who came to Tbilisi for a presentation of the film Champions: Faster. Higher. Stronger is a good example of this. The event was hosted in Tbilisi by the Primakov Russian-Georgian Public Center with the support of the Alexander Gorchakov Public Diplomacy Foundation [where the author works - Blog Manager]. One of the guests - member of Russian Parliament and three-time Olympic champion Alexander Karelin - proposed establishing neighborly relations between the two countries, and remembering common history and victories before making important decisions. He expressed hope that the upcoming parliamentary elections will be positive for the relations of the two countries. Four-time Olympic champion and six-time World swimming champion Alexander Popov agreed with him, and said that despite political disagreements, athletes and ordinary people continue to cordially communicate.

It is worth noting that Russia and Georgia have not had diplomatic relations since 2008. Bilateral dialogue is supported in the framework of the Geneva Discussions on Security and Stability in the South Caucasus, and regular talks between deputies of Foreign Ministers Affairs. Still, the people-to-people channel is active: hundreds of thousands of Georgians are working in Russia, and they communicate with their families and diasporas. Also, it seems to me that ethnic Georgians are very integrated in Russian society, often successfully working in the sphere of medicine, art, science, and even foreign affairs. For centuries, many Russians have had warm feelings for Georgia thanks to its image in classical literature, its natural beauty, shared Orthodox faith and human ties. All these factors create a fertile soil for public diplomacy initiatives.

But Moscow also sees sports as a conflict-solving mechanism, as sports can enable a country to influence the attitudes of civil society and ordinary people.

The case of Russian-Georgian sports diplomacy demonstrates that even when countries have no diplomatic relations, it is necessary to develop Track II diplomacy cooperation, listen to one another and to organize visits between current and future opinion-leaders and decision-makers. Still, new tools aimed at establishing discussion platforms, creating joint educational and art projects should be implemented in order to harmonize relations, strengthen trust, and increase mutual understanding between countries involved in conflict-solving with the help of the sports diplomacy and other public initiatives.