Home|Cartoons and a Country’s Attractiveness: The Case of Russia 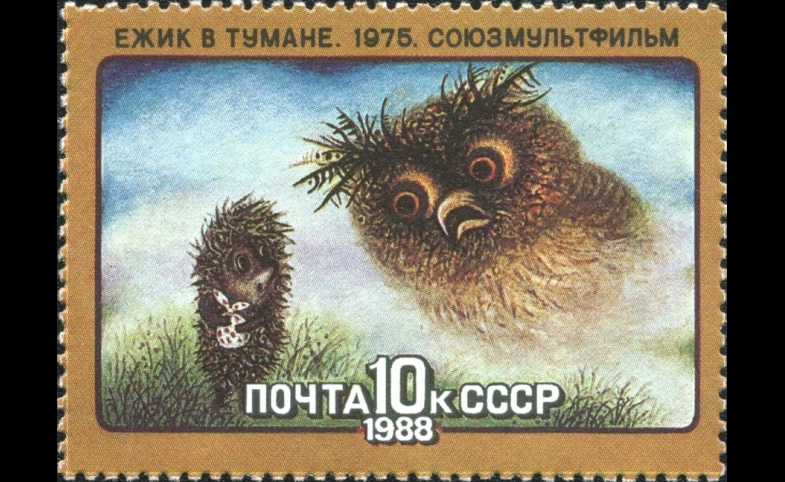 Cartoons and a Country’s Attractiveness: The Case of Russia

Can cartoons shape a country’s image? If we think of Walt Disney productions, or Japanese Anime, we can definitely say yes. Another factor that can shape a national image is literature. Regardless of Russian-American political differences, for Russians, the U.S. will always be the country of Tom Sawyer, the Deerslayer, Maurice Gerald, and Holden Caulfield. If literature can affect perceptions of a country, then cartoons can achieve the same. That is why countries that have national cartoon styles are capable of attracting foreign audiences.

Several years ago, my Spanish class professor showed us a Russian cartoon from Mikhail Baryshnikov’s collection Stories from my Childhood entitled “Czar Saltan” (1983) translated into Spanish. Watching this cartoon, familiar to me, through the perspective of another language, I found that it could attract foreign viewers unfamiliar with our country. It could become the first step in understanding Russian culture and traditions. It made clear to me that the export of cartoons can be an effective tool in the battle for hearts and minds.

In the early 2000s, I was studying at Summer University in Macedonia. I was surprised to learn that Soviet cartoons were popular among my classmates from the Balkan States. One of my Albanian friends wondered what the word “Конец” (“the End” in Russian) meant, as it was always written at the end of the cartoon series “Nu, pogodi!" He had been curious about this since his childhood. Cartoons that children watch often form their first impression about another country and its inhabitants.

"...the export of cartoons can be an effective tool in the battle for hearts and minds."

In Europe today, it is easy to find signs of a Russian cultural presence. I’m not talking about classical culture such as ballet, literature, or musical performances, but about modern productions such as the popular cartoon, Masha and the Bear. The cartoon is translated into six foreign languages: English, Spanish, Italian, French, German, and Ukrainian. One of its episodes received over 720 million YouTube views, making it the site's 23rd most viewed video of all time. Looks like these two little creatures are more prominent advocates of Russian soft power than several million dollars worth of commercial campaigns.

Russian cartoon production has a rich tradition, dating back to the world-famous Soyuzmultfilm Studio. In addition to advanced technology and moral scenes, the stories were usually based on classical literature or folklore complete with wonderful soundtracks.

According to world-famous Japanese animator Hayao Miyazaki, the Soviet version of The Snow Queen (1957) was one of his inspirations for working in animation. He learned that characters in animation can be just as moving as other media sources.

For some, the period after the collapse of the Soviet Union coincided with the deterioration of  Russian animation. The industry began to revive at the end of the 1990s with the creation of the Oscar-winning The Old Man and the Sea (1999, from Ernest Hemingway's novel), reminding the world of the famous traditions of the Russian cartoon school.

In the 2000s its creator, Alexander Petrov, had produced the new masterpiece My Love (also Oscar-nominated), inspired by the Turgenev story First Love. As quoted in the New York Times, “Its animation, hand-drawn in oil paint on glass, depicts a primitive village society in a style suggesting Renoir by way of Chagall. In the boy’s daydreams, his life of drudgery and servitude explodes into phantasmagoric images of women as fairy-tale princesses. The character and the tragic story woven around him capture the larger-than-life passions driving much Russian fiction." This cartoon is a work of art that attempts to explain a specific national vision.