Home|Sharpening the Relational Lens in PD, Lessons from Egypt 2013 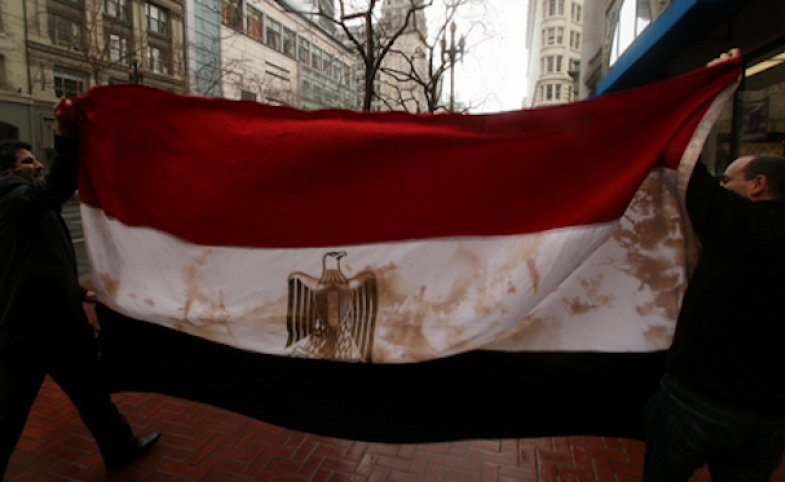 Sharpening the Relational Lens in PD, Lessons from Egypt 2013

Watching the events unfold in Egypt over the past weeks has been akin to watching a slow moving train wreck as two powerful forces – the army and the Muslim Brotherhood – collide together. Both have strong wills, resources, and high stakes in the outcome. Whereas social media played a pivotal role in uniting the Egyptian public during the January 25 revolution in 2011, it appears that mass media may be playing the critical role in dividing the Egyptian public during the current events.

This crisis situation is an opportune time to underscore the need for a new lens for analyzing communication scenarios and developing creative options. The “relational turn” in the “new public diplomacy” is not just about how to build positive, mutually beneficial relations with publics. It can be a valuable analytical lens for understanding the dynamics and options when relations start to fray and become confused, tense, and even adversarial.

Over the past decade the surge in public diplomacy scholarship has helped greatly to outline the contours and limitations of the lens used in traditional public diplomacy. That lens privileges messages: what is our message and how do we tell our story. It is media based, usually mass media but also social media. And it is instrumental or goal-driven, such influencing behavior of the target audience or political context.

Viewed from this traditional message-centered influence lens, the PD picture in Egypt is grim with few apparent options. One of the reasons why the lens and model is so limp is that effective messaging rests on credibility. Without credibility is it very difficult for a source to exercise influence. With the sides in Egypt so polarized it is highly unlikely that either side within the country may be able to secure credibility in the short term. Countries outside are likely to be perceived as extensions of the confused and divisive internal state.

Using traditional PD lens to determine “Whose story wins” in this communication scenario is unlikely to produce a definitive winner. Who wins the media frame may not necessarily win on the street. The continued struggle for information dominance may only serve to further polarize rather than stabilize the situation.

The limitations of one analytical lens heightens the need to explore the potential of other lenses. In the case of Egypt, it is time to sharpen the relational lens as an analytical tool for public diplomacy.

Underlying relational dynamics were at play in post 9/11 U.S. public diplomacy with Arab and Islamic publics. The aggressive drive to get the message out without first analyzing the relational dynamics had the unintended consequence of fueling rather than stemming anti-American sentiment. Strategies focused on information dominance were not effective because information was not the determining factor; relations were. Politics and culture helped shape relations then. They continue to do so for U.S. public diplomacy today in Egypt, and indeed across the region.

Moving ahead in the current situation in Egypt requires PD scholars to analyze the multiple layers of entwined relations. In an increasingly interconnected global environment public diplomacy practitioners need to develop a more sophisticated understanding of the relational dynamics. They need to shift from thinking about what messages may work (unilateral messaging strategies) to imagining collaborative relational strategizing. It is not just whose story wins, but who is connected to whom – and why that connection matters in the public arena that PD operates. Defining the relational connections is key to identifying public diplomacy options and developing creative, non-linear strategies for Egypt today and the time ahead.