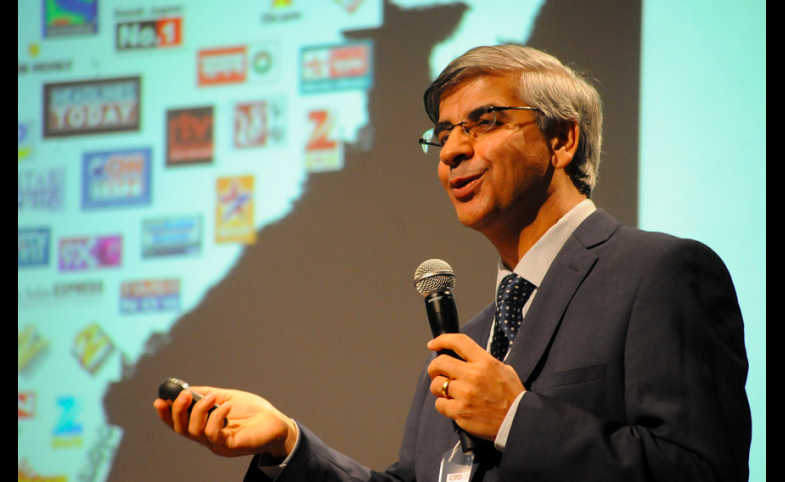 Having recently returned from the International Studies Association (ISA) conference in Toronto, I wanted to share some thoughts with the PD community, and particularly the scholars who for some reason or other couldn’t attend. For those who aren’t familiar, ISA is the major annual conference where PD scholars convene, particularly through the International Communication (ICOMM) and Diplomatic Studies divisions. ISA has around 5,000 participants, of which the regular faces working on PD comprise of less than one percent. In other words, although ISA is very much the home of PD scholarship, it is also a humbling experience to see the challenges scholars face to raise its profile. Indeed, as is often the case in the practitioner world, it is abundantly clear that PD still needs to be defended and advocated as a legitimate field of inquiry, even when on “home” territory.

My overwhelming impression from the conference is that we as a community face a number of important challenges. The first is that PD and soft power are still not recognized as useful concepts by many international relations scholars. One description I heard on a number of occasions was that PD is “epiphenomenal;” that is to say, merely a symptom or by-product of foreign relations. This is, of course, entirely inaccurate and there is strong evidence to suggest that PD is an integral tool of foreign policy that sits alongside – rather than downstream of – the other tools. It most certainly can act as a driving force in foreign policy, and is more than simply press releases and propaganda. The challenge of bringing PD into the IR mainstream seems to be about establishing its value within existing IR paradigms – realism, constructivism, critical theory etc – without stating that it belongs to one of them exclusively. A number of PD scholars presented papers that hinted at ways of approaching this problem, and I think we can expect some more confident steps forward in this regard over the coming year.

One of the particularly bright areas was from the graduate scholars, who presented exciting projects capable of significantly developing the field. I was particularly impressed by a paper on PD and gender and one on experimental research designs for PD evaluation on Twitter, to mention just two. With the CPD announcing that it is now supporting grants for graduate fieldwork, the prospects for the next generation of PD scholars are looking better than ever. There was also some strong work on comparative PD, both in terms of methodology and case studies. Countries discussed in one respect or another included Australia, Brazil, Canada, China, Finland, India, Indonesia, Israel, Japan, Mexico, Poland, Qatar, Singapore, South Africa, Sweden, and Taiwan – and I’m sure to have missed some. This is a significant advance on last year.

There was some interesting work on cities, but probably not enough on sub-state, nongovernmental, and multilateral PD. Interestingly, I sat through an entire panel on credibility and international organisations in a division outside of ICOMM, and although the presenters were considering media discourse and its role in foreign policy, most appeared unfamiliar with the notion of PD. I may have imagined it, but I’m pretty sure one of the speakers used air-quotes when raising the terms “PD” and “soft power.” It seems that there is substantial growth potential for PD, assuming that we can establish its value to those currently working outside of the field.

One of the ways in which ICOMM made a major contribution to the growth of the field was in offering the distinguished scholar award to the wonderful Daya Thussu, whose work has long overlapped with many of the issues raised by PD scholarship. His most recent book on Indian soft power introduces our field to his substantial readership, and we can only hope that this marks the beginning of a fruitful interdisciplinary engagement. There are a handful of PD scholars (including myself) who will attend the International Communication Association (ICA) conference in May, but generally speaking we’ve barely begun the task of exploring the potential relevance of regular ICA attendees to the PD scene at ISA. So, along with making steps towards better acquainting IR scholars with the PD field, there was also some steps towards integration with mainstream media & communication studies too.

In the midst of all the panels and presentations, I must admit to feeling that – in certain points of theory – we’ve started to go around in circles. There were some standout papers on panels addressing relational PD, PD theory, comparative methodologies, and new technologies, but no clear sense of direction for the field. I particularly enjoyed some of the work on aesthetics, strategic narratives, nation brands theory, new ontologies of political discourse, and technological affordances, along with a number of papers exploring PD networks both in traditional and social media forms. But in many respects we also seemed to witness the failure of some of our most important theoretical paradigms to provide agendas capable of carrying the field forward. “New public diplomacy” and “relational public diplomacy,” I’m looking at you. It will be interesting to see whether there is a concerted response from the PD community to develop innovative new theories in preparation for next year’s conference, or whether we simply have to continue working with the theoretical tools we have for the time being.

Another pronounced trend was the ambiguity between soft power and public diplomacy. These terms appear to be turning into synonyms, and there may be a number of reasons for this. First, some practitioners regularly glide between the two, with the UK’s recent inquiry on soft power being a prime example. Second, soft power is probably more widely accepted outside of PD scholarship than the term PD, which encourages these conceptual glides. It seems as though soft power is currently laying claim to a wide range of activities that have traditionally been the realm of PD. Third, despite 50 years of the term public diplomacy, and 25 years of the term soft power, they still probably aren’t sufficiently defined against one another, even if there are examples of scholars who have made convincing arguments. We can’t really expect others to utilize these terms with clarity until there is greater consensus over their conceptual similarities and differences.

It’s a good sign that after an intensive and exhausting four days of conferencing, I’m already looking forward to next year. The PD community really is a welcoming and supportive bunch, particularly toward younger scholars. The submission process for New Orleans 2015 begins soon, and I hope to see PD scholars from all over the world helping to cement its rightful place as a central point of inquiry within international studies.