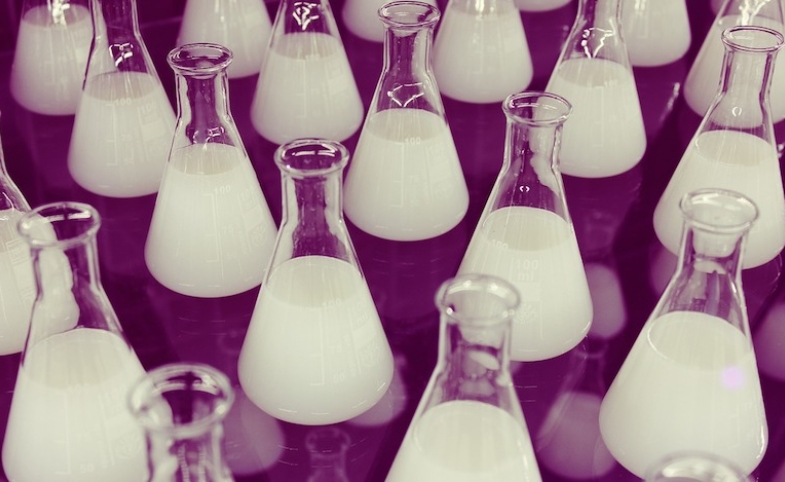 Due to its increasing relevance, importance and implications for foreign policy, science diplomacy is a rapidly expanding field for scholarly research and practical implementations. Elaborating on a definition of “science diplomacy” is not a hard task when taking “diplomacy” as the noun and “science” as the supporting adjective. In this particular order, it’s diplomacy that takes the lead with the help of science.

In a more general understanding, diplomacy is primarily used to advance foreign policy objectives. Thus, science diplomacy can well be considered as a tool and a mechanism to promote and secure a nation state’s foreign policy objectives by using scientific advice, implementing scientific expertise, appointing science attachés in embassies and consulates, or bringing scientists on board in diplomatic negotiations.

Before expanding on useful strategies for effective science diplomacy, it is worth noting one peculiar thing that might appear contradictory or somehow be misinterpreted: the concept of the universality of science. The nature of science is one that crosses borders, emphasizes cooperation, and primarily seeks the overall advancement of the sciences. This universality concept should be separated from political beliefs, foreign policy and the desire to promote nation state interests. This is important to remember because not every instance of international scientific cooperation constitutes science diplomacy. Scientific progress is not always the result of state policy even though they are often linked; not every scientist would agree to give up academic freedom and allow their work to be of political or diplomatic use. Yet every international scientific activity that aims to promote foreign policy and cannot proceed without diplomatic assistance is science diplomacy.

Not every instance of international scientific cooperation constitutes science diplomacy.

First, consider the competitive science diplomacy strategy. When promoting foreign policy and advancing nationalistic goals, nation states compete with one another by attempting to establish scientific and technological superiority. This approach is relevant to states seeking to gain power and build international influence. The ways to implement this strategy are various and might include following tactics:

Second, consider the cooperative science diplomacy strategy. Using scientific cooperation to advance foreign policy objectives might be achieved when governments provide a certain amount of freedom and encourage non-state actors to promote state interests through science diplomacy. These actors are cities, international agencies and civil society organizations, businesses, scientific diaspora, etc. Take, for example, the city of Barcelona, which pursues its own independent agenda led by science diplomacy to build its international posture. Or, consider the long history of the Pugwash Conferences on Science and World Affairs, an example of Track Two Diplomacy, which prepared Soviet and American scientists as back-channel diplomats to negotiate and to bring scientific insight into discussions about nuclear weapons and other weapons of mass destruction since the Cold War. The role of scientists, whether in competition or cooperation, is overlapping. But depending on foreign policy agenda, these two categories complement one another.

Third, consider the global governance science diplomacy strategy. Realistically, the global and regional challenges that humanity faces are more likely to be the burden of responsibility for scientifically advanced and wealthy countries, whether great or middle powers. In this case, science diplomacy mechanisms can be utilized to foster global governance structures that allow states to collectively examine national or global problems, share global responsibility, find common moral ground upon which to build healthy interstate relations, and, ideally, think about the universal good. In my recently published monograph, I contextualize science diplomacy perspectives for global governance using the United Nations Security Council P5 countries as primary case studies. This strategy would also help to address local and global challenges such as climate change, economic inequality, proliferation, and maintenance of existing international treaties like the Antarctic Treaty, and to support the sustainability and capacity of regional and global institutions and organizations.

To achieve foreign policy objectives and diplomacy goals, state and non-state actors should look carefully at all options that the contemporary world and international politics are showcasing. When implemented, these science diplomacy strategies could be considered effective and long-lasting.

President Barack Obama's impressive speech at Cairo University in 2009 was a salient indicator of a strong shift in U.S. policy toward the Muslim world. The main reason behind the speech was to show other countries that the...