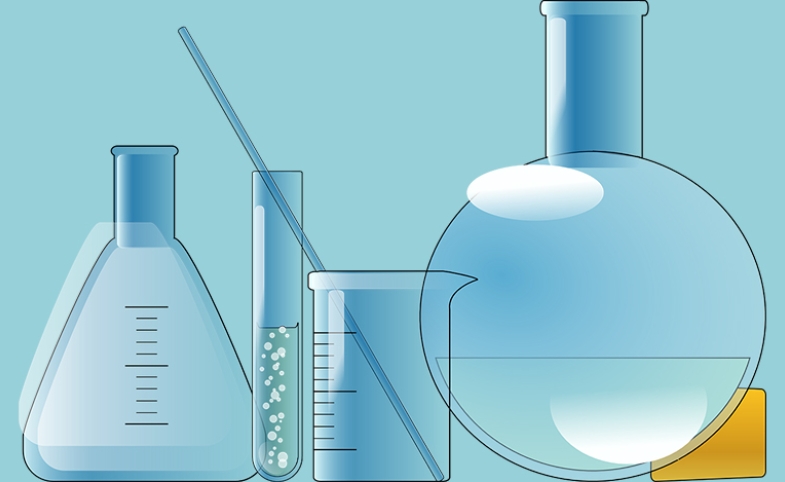 President Barack Obama's impressive speech at Cairo University in 2009 was a salient indicator of a strong shift in U.S. policy toward the Muslim world. The main reason behind the speech was to show other countries that the only way to establish good and effective relations with other nations is not relying on brute force or coercion. As a practitioner and student of soft power, the most interesting part of this speech for me was the part where Obama emphasized that the U.S. would support scientific efforts in these countries to restore the relationship between the U.S. and the Muslim world. Parallel to Obama's speech, in one of his visits to African countries, Turkey's President Recep Tayyip Erdoğan said: "We, as Turkey, are not going to Africa to take their gold and natural resources as westerners have done in the past, we are going there to build a solid and sustainable partnership based on mutual benefits."

Turkey, during Erdoğan's leadership, has built a strong relationship with African countries via science, education and other soft power tools. Obama’s speech and Turkey's Africa policy during Erdoğan’s leadership shows that science and scientific outputs can be a way for countries to establish good relationships with the countries with which they had shared lackluster relations or had ignored before. Erdoğan and Obama have never directly mentioned the word "science diplomacy" in their speeches. However, Obama and Erdoğan's policies were the embodiment of how science diplomacy via partnership-building in the fields of science, research, trade and innovation can develop relations between different countries.

On a macro scale, science can help a country to establish its reputation and gain a positive image on the international stage. Although the U.S. and Cuba have had poor relations for a long time, they have been cooperating in the scientific realm, creating conditions to normalize bilateral relations. These two countries agreed to cooperate on medical research and development. The U.S. and Cuba’s experience with working together through science diplomacy demonstrates that other countries who also have problems in political fields can improve cooperation through science diplomacy.

This project aims to enhance Turkey's international recognition in the academic field, introduce Turkey’s academic activities to the world, and promote academic and scientific cooperation.

Turkey is aware of the power of science diplomacy for establishing new partnerships with other countries. Turkey's main soft power institution, the Yunus Emre Institute, has established a new science diplomacy project, the Academic and Scientific Cooperation Project of Turkey (TABIP), under the auspices of the Presidency of the Republic of Turkey. This project aims to enhance Turkey's international recognition in the academic field, introduce Turkey’s academic activities to the world, and promote academic and scientific cooperation.

Furthermore, the project aims to:

The President of the Yunus Emre Institute, Seref Ates, stated that "Turkey needs this project due to three main reasons: first, Turkey's expenditures on academic and scientific developments, innovation, modernity, and production must be known globally. Second, academic and scientific developments in Turkey [have] to be shared with the rest of the world. And third, the information produced in the world during the scientific studies and product development processes needs to meet with the information produced in Turkey. In this regard, we aim TABIP to be a project serving these three fundamental trivets. There are substantial investments to universities, R&D and science in Turkey but our capability to combine this with international information and informatics has been inadequate until now. The share which I mentioned will be realized with TABIP and Turkey will be enabled to contribute to the world's production by transferring the required information immediately."

To achieve these aims, the Institute has started to collaborate with foreign institutes within the scope of TABIP. In April, the Yunus Emre Institute and the Warsaw Aviation Institute (ILOT) from Poland have signed a memorandum of understanding to produce value-added projects to ensure the sustainability of bilateral relations between these two countries.

Another project held by the Institute under TABIP is a fellowship program, "Point of Contact Fellowship Program," for students who are completing their Ph.D. or Post Doc. This project aims to appoint fellows as part of the program to conduct work that will support TABIP`s academic and scientific cooperation network.

The other project that we should mention is the “TABIP Summer Science Academy.” The TABIP Summer Science Academy is a program for undergraduate and graduate students from all over the world who are interested in natural and applied sciences and would like to gain practical insight into the working areas of prestigious Turkish companies representing various sectors. The main idea behind this project is to promote the globalization of science and knowledge by connecting the international students with prestigious Turkish companies. Within the scope of this program, while the companies find the opportunity to discover new talents from all over the world, the students will have a chance to attend training sessions and get to know the operations of Turkey’s leading companies.

Science diplomacy is a national issue, and science can easily help a country establish its reputation and contribute to a positive image on the international stage. With awareness of the importance of prestige and influence, Turkey is aiming to extend its influence in the world and to enrich humanity with the TABIP program.

Due to its increasing relevance, importance and implications for foreign policy, science diplomacy is a rapidly expanding field for scholarly research and practical implementations. Elaborating on a definition of “science...