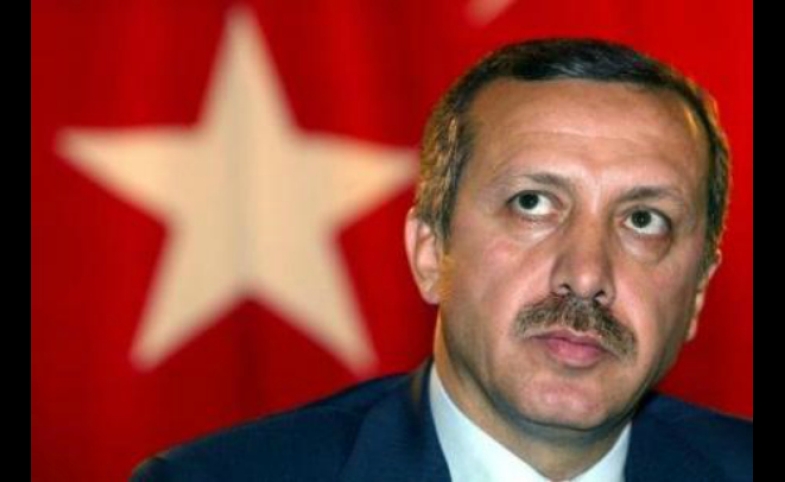 During the last decade Turkey, as a young republic and budding democracy, has demonstrated its ability to contain political crises and domestic discontent. The country still has a long way to go, but there are at least signs of shifts in the government’s attitude and a political will to move forward, manifesting in gradual but permanent changes. The Kurdish initiative is one such example. It is the most daring political move by any Turkish government thus far. As the AK Party has shifted official narratives vis-à-vis Turkey’s intractable problems, the public and political spheres have transformed and become more open to discussing the status of Kurds, Armenians, and other sensitive topics that could easily have sparked a nationalist wave in the past. Despite occasional slips toward a less tolerant environment, it would be fair to say that overall Turkey has significantly moved forward toward democratization.

On April 23, 2014, Turkey’s Prime Minister Erdoğan issued a statement to the descendants of Ottoman Armenians, expressing empathy towards their ancestors’ suffering during World War I. The statement was an unprecedented move by a Turkish state official, and Erdoğan’s condolences surprised his audiences.

The inhumane treatment of Ottoman Armenians by the Ottoman Empire in 1915 has since become an issue of debate on whether or not the massacres constitute genocide on legal grounds. Notwithstanding the legal discussions, the gravity of the Ottoman Armenians’ experience has been mostly dismissed by the Turkish government, and by extension, many Turks themselves. In efforts to normalize relations, Turkey and Armenia initiated ‘football diplomacy’ in 2008, where the presidents of both countries visited one another for the World Cup matches. However, the resulting interventions following this sports diplomacy initiative have failed.

Erdoğan’s recent statement was a groundbreaking step that could revive the normalization process. It has caught the Armenian diaspora, Armenia, Turks and the rest of the world off guard. The statement is also significant because it reflects the shift in the state’s approach to Turkish-Armenian relations. Turkey has been renovating abandoned Armenian churches, returning the ownership rights of properties to minorities, and in 2013 passed a law prosecuting hate speech. It can therefore be argued that the AK Party administration has so far been the most innovative and progressive government in tackling major issues - issues that no other government in the past even attempted to deal with.

The timing of the statement proved to be a very shrewd public diplomacy move. It was released a day before Armenians globally commemorated Armenian Genocide Remembrance Day, when over one hundred Armenian political leaders/intellectuals were put into exile or prosecuted on April 24, 1915.

Moreover, as the centennial commemoration in 2015 is fast approaching, Turkey is realizing that addressing the issue from a reactive position is unproductive. Until recently the Turkish state had either been ignoring the Armenian suffering or had not been effective enough in responding to Armenians’ concerns, lacking the listening element of public diplomacy. Now, for the first time in response to the issue, Turkey has communicated strategically; listening, responding without traditional anxieties, and setting the agenda both domestically and internationally. After its release the Prime Minister’s message dominated the discussion for the next month. It even overshadowed genocide commemoration events and compelled Armenian representatives to respond in a more constructive way.

Erdoğan’s statement can also be perceived as another step in Turkey's path toward democracy and a useful tool that helps the nation to polish its global image. The message perhaps aimed to reflect the Turkish state’s change in narrative towards four main audiences: Armenians, the E.U, the U.S. and Turks.

Some Armenians have criticized Erdoğan’s statement as insincere and inadequate, in not defining the massacres as genocide.  While the key message of the press release was to empathize with the pain of Armenians’ loss, the sincerity of the statement will be measured by Turkey’s actions towards Armenians in Turkey, the diaspora and Armenia. A solid foundation of confidence and trust between Turks and Armenians will only be possible if Turkey fully commits to addressing the tangible and emotional concerns of Armenians and if a constructive approach is presented by Armenians towards shifts in the Turkish attitude.

Turkey’s commitment to confidence building is a strong symbolic action that would also improve its democracy standards. Some of the steps that have already been taken, and should continue, include the protection of the Western Armenian language, the support of Turkish-Armenian institutions, providing proper references of Armenians on signs at various historical sites, and the restoration of cultural artifacts with the assistance of Armenian art historians. Erecting a memorial in Turkey for the losses of Ottomans at the hands of the state and occupying powers during World War I would be a symbolic gesture as part of the Turkish effort to restore fragile Turkish-Armenian relations. It would also amplify Turkey’s emerging narrative of empathy and sharing the Armenians’ pain. More concrete actions in the prosecution and condemnation of hate speech, and eventually working on a more inclusive citizenship, might be necessary in consolidating Erdoğan’s message in the long-term. A more immediate concern is the re-trial of the suspects involved in the Hrant Dink murder case, a prominent Turkish-Armenian journalist. Otherwise, Erdoğan’s statement may be perceived as another empty effort to reach out to Armenians.

Overall, the statement indicates Turkey’s dedication to a more open society and its determination to normalize relations with the Republic of Armenia through reforms - without being fixated on the anxiety around 2015. Erdoğan’s message shouldn’t be analyzed in terms of genocide recognition but rather as a note of sympathy, understanding, and empathy. It symbolizes a major shift in state narrative as can also be seen in Foreign Minister Davutoğlu’s follow up articles in The Guardian and Turkish Policy Quarterly on ‘just memory’. But if Turkey does not follow through and translate Erdoğan’s words into action, skepticism around the statement will persist. Turkey should make the most of this opportunity to magnify the effects of its initial public diplomacy coup, which would also provide Armenians with an opportunity to respond constructively.

The “Ethos Gap”: A Challenge or an Opportunity for Turkey’s Nation Brand? (Part 2)

Note: This blog is part 2 of a 2-part series. Part 1 can be found here. The second area of Turkey’s ethos gap is in relation to the Kurdish question and the confrontations with Armenians and Alevis – longstanding...

At the beginning of each academic quarter I get the same question from my students: “My mother loves/I love watching Turkish shows. Do you watch Turkish telenovelas?” In recent years, I have been asked the same question...