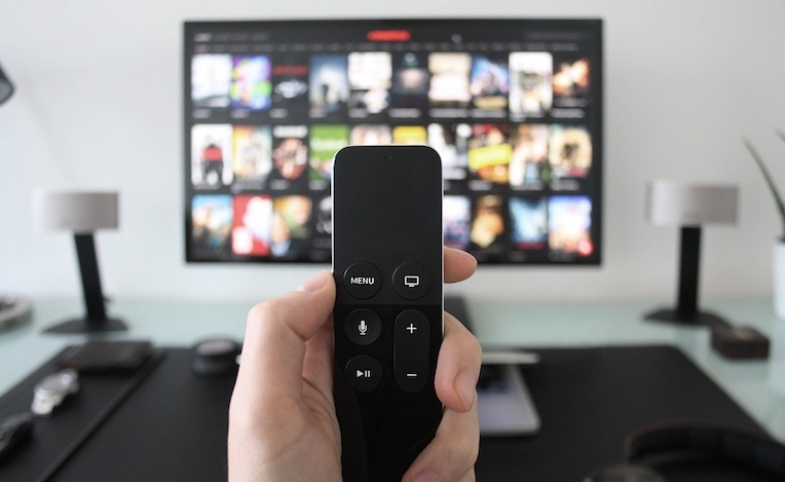 At the beginning of each academic quarter I get the same question from my students: “My mother loves/I love watching Turkish shows. Do you watch Turkish telenovelas?” In recent years, I have been asked the same question quite a few times by students of very diverse backgrounds who have been watching the shows in their native language. I have come across fans of Turkish TV series in Mexico, Ecuador and Colombia, all three of which are countries that are traditionally known for exporting their own telenovelas.

My first encounter with a fan of Turkish TV shows was during my trip to Beirut, Lebanon almost ten years ago. This had been at the height of Turkey’s regional influence and was prior to the Arab uprisings. More recently, I came across fans of the new series, The Bride of Istanbul (Evermore), in Israel, a country with which Turkey’s relations have fallen apart, and with whom they often engage in diplomatic rows. The public in Israel welcomed the lead stars of The Bride of Istanbul (Evermore), Özcan Deniz and Aslı Enver, for a live concert in April 2019. So since my first encounter with global fans of Turkish television series, I have been exploring what they mean in the context of soft power, how they can be unintentional vehicles to build bridges and how the changing trends in the TV content is related to Turkey’s domestic politics.

Turkish shows in the first place were not geared towards foreign audiences but were found appealing in many culturally proximate countries. During the first decade of their popularity abroad, Turkish TV exports reached neighboring and Turkic countries, while also slowly branching out to the Balkans, the Middle East and Latin America. Compared to the content from the Americas, Turkish TV series are more modest and explore topics that resonate with many audiences, such as migration, economic hurdles, the gender divide and the generation gap. Turkish TV series are mainly romantic dramas and showcase good-looking people who are representing the upper middle class. These series often received criticism from government officials and have thus been subjected to a thinly veiled self-censorship.

Turkish television series are achieving what diplomacy is not able to do whether they are streamed online or available on TV channels: putting Turkish popular culture on the map and building cultural bridges.

While many of the popular Turkish shows are still romantic dramas, there is a new genre that is gaining vast popularity in Turkey. The emergence of historical television series or, in other words, period dramas, is the latest trend in Turkish TV content. In a recent publication I looked at how Turkish historical television series have been utilized as tools of domestic communication and how they have become integral in ideology promotion.

Public broadcasting has been historically used as a means to shape domestic public opinion and to promote the Kemalist historical narrative. Now, the same vehicle is being used to promote the historical narrative of the Adalet ve Kalkınma Partisi (AKP). Thus, the public broadcaster, Turkish Radio and Television (TRT), has been a communication vehicle to promote historical interpretation in tandem with the ruling ideology of its time, therefore actively engaging in social engineering. In the current setting, the AKP has situated itself in contrast to the Kemalist ideology by glorifying the Ottoman Empire as opposed to the early republican era. Therefore, TRT, by way of historical shows, has become an apparatus to glorify a narrow interpretation of the Ottoman Empire.

In recent years, a number of historical series have aired on TRT with storylines on the Ottoman Empire. Bir Zamanlar Osmanlı Kıyam (Once Upon a Time Ottoman), Diriliş Ertuğrul (Resurrection Ertuğrul) and Payitaht: Abdülhamid (The Last Emperor: Payitaht) are all historical series on TRT that have received occasional praise from Turkey’s political elite. Resurrection Ertuğrul, a show about the establishment of the Ottoman Empire that has been dubbed as the Turkish “Game of Thrones,” reflects the nationalistic spirit of the current era. It strikes a chord with the domestic audience by appealing to the foundational myth of the Ottoman Empire. Despite having underlying political messages for the domestic audience with the goal of heightening a new Turkish nationalism, Resurrection Ertuğrul has gained popularity across the globe with fans spanning from South Africa to Chile to Pakistan. Approximately seventy countries have imported Resurrection Ertuğrul. The show is currently available on Netflix U.S. with both English and Spanish subtitles, mainly targeting U.S. Latino audiences. It is also available in Venezuela, exemplifying the growing relations between Maduro and Erdoğan. So much so that the Venezuelan President Nicholas Maduro visited to the production set of Resurrection Ertuğrul during a visit to Turkey. While one can expect for historical series to be popular in Turkey, the growing popularity of Resurrection: Ertuğrul is a fairly unexpected development. Payitaht: Abdülhamit is a relatively newer series, also on public broadcaster TRT, is available on YouTube with English and Arabic translations.

As I discuss in my article, Turkey’s historical television series have become vehicles to promote a specific understanding of Ottoman history, and are directly linked to influencing domestic constituents. How state sanctioned historical series translate to Turkey’s foreign policy and whether the shows have any significant influence on public opinion are yet to be observed. For scholars and researchers of Turkish soap operas this new trend should open up interesting conversations on cultural proximity and neo-Ottomanisn. Regardless of the genre, Turkish television series are achieving what diplomacy is not able to do whether they are streamed online or available on TV channels: putting Turkish popular culture on the map and building cultural bridges.

President Barack Obama's impressive speech at Cairo University in 2009 was a salient indicator of a strong shift in U.S. policy toward the Muslim world. The main reason behind the speech was to show other countries that the...

The field of public diplomacy should make greater use of the quantitative measures that have been developed by media critics to explore the representation of disadvantaged groups in societies. These qualitative measures not...