Home|Turkey’s Foreign Aid: Who is the Target Audience? 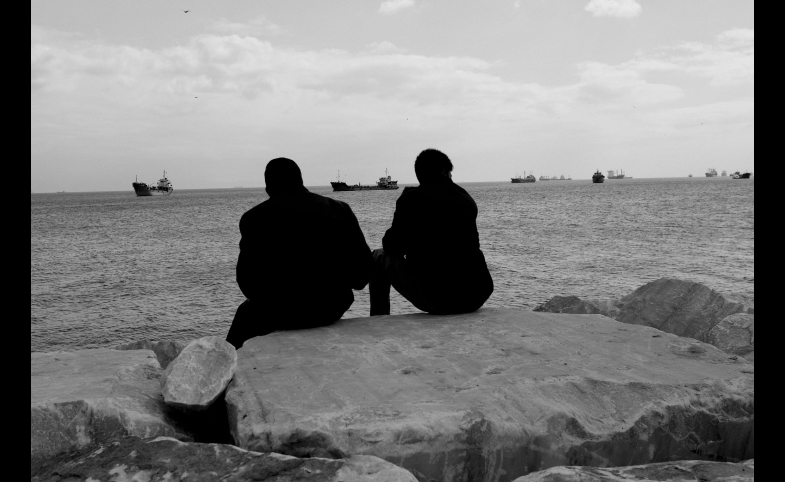 At a panel on Turkish soft power which took place at the 2015 International Studies Association conference, panel discussant James Pamment addressed Turkey’s foreign aid policy, asking why a foreign aid receiver country would itself distribute large amounts of foreign aid? Is Turkey simply redistributing the foreign aid it receives, or is it aiding countries in need out of benevolence steeped in the Ottoman tradition? Further, as panel chair Philip Seib asked, why is Turkey seeking soft power at all, particularly through the distribution of aid? Is this longing for soft power something the government wants, or something citizens want?

One of the best answers to such a question can be framed through Zarakol’s comparative study on the processes of 19th century empires’ falls from power and grace in international politics. Countries like Turkey, Japan, and Russia, inheriting nation-state territorialities while clinging to their imperial identities, become hypersensitive about their status in world politics. One might suggest they miss their “once upon a time in international politics, we were the ones calling the shots” narrative, and have a collective desire for revived global power and visibility.

...Turkey’s global humanitarian aid campaigns are continuously broadcast to domestic audiences, assuring them that their country will soon be a major power again. On the other hand, despite the high amount of aid the country gives, Turkey has not drawn enough attention to rise to international fame as a donor country.

In this regard, it can be argued that drawing upon such narrative sensitivities, a foreign policy asset can very easily be turned into a domestic policy tool in those countries; hence in Turkey, a positive national government image in international politics can impress Turkish society by tapping into its soft spots. In that sense, the question of why Turkey has a desire for soft power should focus on functionality and audience issues to understand the mastermind behind the Turkish soft power, or the lack thereof. Does Turkey desire soft power for its functionality in its grand strategy, or primarily for tapping into the collective soft spots of Turkish society?

Certainly, apart from the debilitating last two years, Turkish soft power has risen and shined during the last decade and this international visibility is well received by the Turkish society. Despite the fame of Turkish soap operas, which are being aired in countries varying from Brazil to Greece, to Georgia and Libya, and several other tools producing attraction towards Turkey, the main reference of a changing Turkish foreign policy discourse has continued to be seen through foreign humanitarian aid campaigns. However, why does Turkish government have a certain predilection for humanitarian aid, while there are less costly cultural assets? As the ruling party members do not approve and publicly criticize the contents of these nearly world-famous soap operas for being morally degenerate, the government had to find an alternative image supporting its publicly acclaimed conservative position. Therefore, humanitarian aid campaigns seemed more favorable and culturally appropriate. Unlike the Turkish image conveyed in soap operas, humanitarian aid campaigns are fitting in nicely to the “independent, influential, well-respected, generous and benevolent” image the conservative government promised to its voters. As a result, Turkey preferred to devise humanitarian aid campaigns to boost its soft power and has continuously ranked among the top three donor countries in recent years.

By questioning whether Turkish soft power is meant to appease “domestic soft spots or international soft power aims,” I mean to suggest that one of the aims of the aid is not so much to improve international relationships as to improve domestic relations within the Turkish population. Much of the focus and media attention towards the aid seems to be domestically focused, rather than outward towards an international audience. As a result, Turkey’s global humanitarian aid campaigns are continuously broadcast to domestic audiences, assuring them that their country will soon be a major power again. On the other hand, despite the high amount of aid the country gives, Turkey has not drawn enough attention to rise to international fame as a donor country.

A recent article which appeared in the Cambridge Review of International Affairs, titled “Emerging donors: the promise and limits of bilateral and multilateral democracy promotion,” might shed light on this issue. The article was primarily about India, Brazil, and South Africa’s foreign aid, leaving out any discussion of Turkey’s aid programs. Another article appeared in the same journal in 2012, with the authors referring to Turkey only in passing as one of the emergent donor countries along with South Korea, Mexico, Chile, and Venezuela. Although Turkey is not the only country increasing its humanitarian aid, it is crucial to question why international discussion of Turkey’s aid programs is minimal, while Turkey’s internal media continuously discusses the impacts and outcomes of its aid. Hence, one might ask, is the soft power boosting policy Turkey devised through its generous foreign aid worth the heavy financial cost to a country which is itself a recipient of foreign aid?

In the past few years, Turkey has taken upwards of two million Syrian refugees into the country and provided large quantities of aid to them as well. Aid to Syrian refugees has increased the overall humanitarian aid Turkey gives each year and this spending is seemingly aimed at increasing Turkey’s soft power internationally, and regionally with the Middle East. Often we in Turkey hear ideas from major media outlets about supporting the Middle East based on shared culture and religion, or a shared historical Ottoman legacy.

These questions are of particular importance while Turkey is experiencing some stagnation in the development of its diplomacy. Although critical in tone and perhaps reductive in its examples, this piece is meant to stimulate discussion around a critical question for Turkey’s future. If we want to make Turkey’s soft power more inclusive and attractive in the future at the international level, we must ask what the returns are from current attempts at increasing soft power.