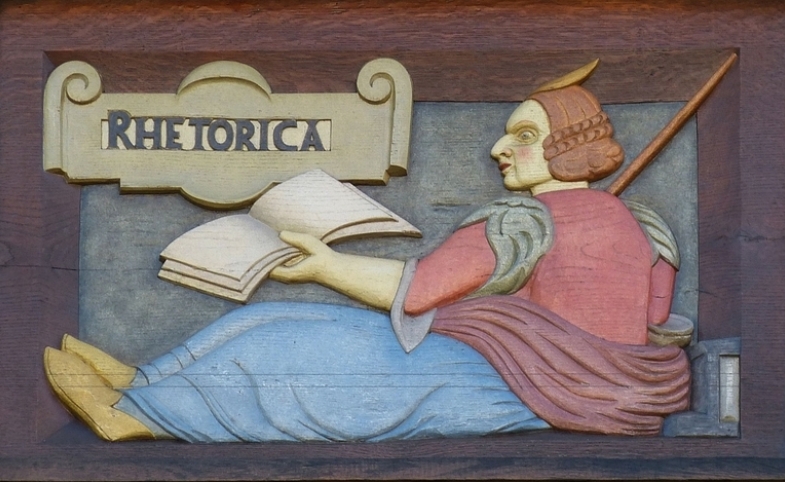 Note from the CPD Blog Manager: This excerpt from Moira Whelan's piece originally appeared in the 2017 Soft Power 30 report. Click here to read the full article.

An American president’s first trip is always designed to be symbolic, and Donald Trump’s was no different. In fact, his first trip to the Middle East and to Europe was designed to be a soft power boon–light on substance and strong on powerful images of Trump. It did not go well.

The plan was an ambitious display of the American presidency. It was the White House’s stated objective to introduce “America First” to the world. Tactics ranged from images of the president at the Western Wall to visiting with the pope, engaging America’s strongest allies and deploying his daughter to focus on empowering women.

In Saudi Arabia, female journalists weren’t allowed to cover Ivanka Trump’s session on women entrepreneurs, let alone the all-male concert that happened to take place within hours of the event. They weren’t even told about some of the press briefings.

The European leg of the trip did not look much like a meeting of firm and steadfast friends. At NATO’s headquarters in Brussels, the alliance’s newest member–the Prime Minister of Montenegro–appeared to be literally shoved out of the way by the president. There were more playground antics on show when several NATO leaders seemed to trade looks and laughs during Trump’s speech. In total, the trip made for some strange symbolic imagery. The president lapped up the affections of authoritarian leaders, but refused to even walk with his democratically elected peers, choosing the comfort of a golf cart instead.

What the world saw was a man who despite having lost the vote among the majority of Americans, and suffering from the lowest opinion ratings in history, declared himself “America” and put himself first.

In so doing, he has given foreign policy practitioners a valuable lesson: public diplomacy works and soft power really does matter.

Like any country, the United States has historically focused on putting our best foot forward: our ceaseless commitment to civil rights, our unparalleled education system and our embrace of the free press have all featured prominently in our public diplomacy for decades–regardless of who sat in the White House. However, public diplomacy as a discipline within foreign policy has always suffered from the Rodney Dangerfield effect: no respect. Foreign exchanges, media interviews, social media, culture, education and America’s core values are always considered nice to have, but rarely given the same level of seriousness as an arms control summit or peace negotiation.

What the world saw was a man who despite having lost the vote among the majority of Americans, and suffering from the lowest opinion ratings in history, declared himself “America” and put himself first.

The president’s rhetoric has resulted in dramatic and measurable impacts on the U.S. economy and has potentially made the world less safe by undermining long-standing alliances. What’s more is that thus far, it is only his rhetoric that is to blame. None of the “America First” policy commitments or campaign promises he made have yet borne fruit: his budget for foreign assistance and diplomacy has remained stable. His “travel ban” has repeatedly been stalled in the courts. His cuts to education and many social programs have yet to take hold. It is reasonable to expect that this will change, but for now his rhetoric has done more damage than his policies have–and the data proves it.

On Day One, The World Was Laughing at America

The inauguration of a U.S. president stands alone in terms of spectacle as a matter of public diplomacy. The United States is the only country in the world that puts its former leader and incoming leader on a stage out in the open for millions to see on an appointed day and time every four years. The Peaceful Transfer of Power is the very symbol of American democracy, and the pomp and circumstance of the occasion is watched around the world.

The inauguration also marked Trump’s first real act of public diplomacy. In giving us his vision of “America First,” Trump stated that “he alone” could fix the ills of America which existed because of “the ravages of other countries.” Compare this with his famous predecessor Ronald Reagan who put hope in the American people with a “national renewal” based on values that “sustain our national life.” The inaugural address normally serves as an important emblem of what an American president intends to project to the world. It is telling then that in lieu of promoting the full text of Trump’s speech, the State Department social media platforms selected less incendiary comments to promote.

In addition, instead of welcoming the new president with optimism, the world united to welcome the new American president by trolling him. A Dutch comedy show released a video imploring Trump (using his own unique linguistic expressions) to consider that if America was going to be first, perhaps he’d consider the Netherlands second. The video hailed the Dutch tax avoidance system among other things that Trump may like. It inspired many copycats: the Swiss hailing their poor treatment of women while the Iranian version attempts a real security message: clarifying the difference between Iran and Iraq in case the new president has a happy trigger finger.

Instead of generating goodwill toward America, Inauguration Day showed us that Trump’s bombastic rhetoric would indeed bleed into his governance and that worldwide, the damage was yet to come.