Home|Which is "Trump": National Interest or Reason of State? 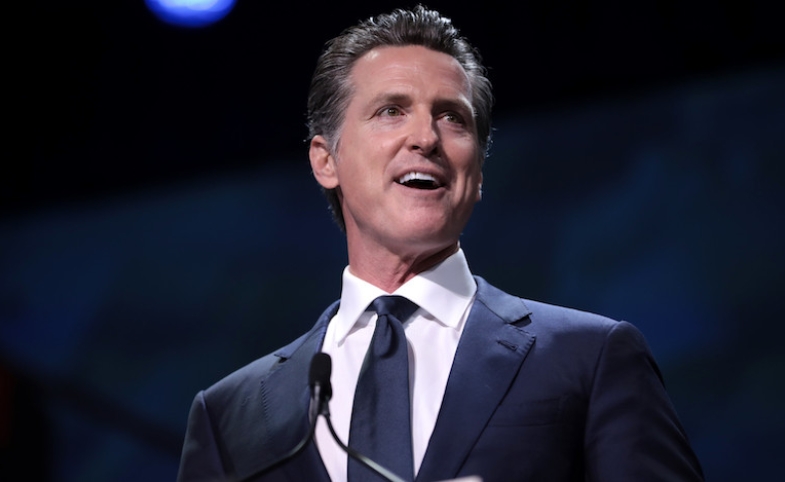 Unlike the State of the Union (and the State of the State) address, the concept of a leader’s “first 100 days” is not constitutionally mandated. The idea of taking a random number of days by which to judge an incoming administration now seems part of the furniture, but it began with incoming President Franklin Delano Roosevelt in 1933. In an effort to signal the need for speed to deal with the Great Depression, the president offered 100 days as the timeframe in which he expected to complete a long list of urgent business. Little did he know he was also coining the basis of a test that would be applied to all the leaders who followed. Further that, like so many national traditions, it would often be used at the state government level as well. Some presidents have baulked at this imposed milestone and certainly some other levels of government have never embraced its use, but as any public relations/public diplomacy savvy politician knows, it’s often a media freebie for coverage of a new leader.

For Governor Newsom, who crossed the 100 day mark in April, the hurdle looked low. As a man who had been waiting in the wings for the statehouse job for eight years, initiatives on homelessness, wildfires, healthcare, putting a suspension on executions of death row inmates, and reframing the high-speed rail were ready to roll out within the imposed timeline. However, from an international perspective, the cupboard is relatively bare—with two exceptions.

The first exception that, interestingly, was not deemed by the media to be worthy of inclusion in a single round up of the governor’s first 100 days, was the appointment in February of his Lieutenant Governor, Eleni Kounalakis to be his Representative on International Affairs and Trade. Executive Order N-0819 also made Kounalakis chair of the International Affairs and Trade Development Interagency Committee with Lenny Mendonca, director of the Governor’s Office of Business and Economic Development, as her Vice Chair. There is much to hope for and the committee just had its first meeting on priorities and potential areas of interagency cooperation. However, given that the members of the group seem to be the usual suspects, one wonders if there will be much room for the innovation hinted at by the addition of “international affairs” to its remit—let alone the possibility it will engage with the tribes, counties and cities without whom the state cannot effectively carry its message to the world.

A clear overall strategy and better mechanisms for the coordination of the state’s international diplomacy and profile at every level will be needed as California continues to develop an appreciation of the fact that national interest is often considered synonymous with raison d'État.

The second exception was the governor’s trip to El Salvador in March. Touted as a “fact-finding mission,” the governor’s desire to learn about the causes of immigration was earnestly symbolic, but critics and supporters alike were left wondering what the trip was really for. Most concluded that the effort was a photo opportunity for the governor’s political priority of kicking the White House at every opportunity. This opinion was later supported by the governor’s response when questioned about his main achievements during his first period in power, where he argued that the two most important factors at that time were to make California the “the most un-Trump state and the fact that we're now in 48 lawsuits with the Trump administration.”

This seems a strange way to define “achievement,” at least if judged in terms of benefit to the citizens of the state and certainly if judged with the goal of creating smooth relations with partners at home and abroad in mind. Apparently, the governor’s assessment is that California’s international strategy will gain more than it will lose by taking an increasing number of positions against its national government and that bread and butter international issues of trade, investment, tourism and education travel will be enhanced by portraying California as a kind of progressive “altAmerica.”

Of course, the main challenge of the international scene for any governor is that states are constitutionally constrained in their ability to negotiate with foreign powers. Governor Brown skillfully focused his international agenda under the umbrella of sustainability and economics, both traditionally safer areas of state international activity. However, it is becoming more and more obvious that the pressures of globalization mean that economics have moved to the high politics of international relations, resulting in an escalation of the war between Washington and Sacramento. Further, that a state’s economic interests—particularly a state with an economy the size of California’s—are now effectively what has been traditionally been called the “national interest.”

Governor Newsom is anxious to build his credibility on international issues, but whether that is to place some check on other Californian subnational entities also seeking an international profile (e.g. Mayor Garcetti of Los Angeles), or because he is chafing at the national constraints placed on his room for maneuver, remains unknown. Whatever the motivation, a clear overall strategy and better mechanisms for the coordination of the state’s international diplomacy and profile at every level will be needed as California continues to develop an appreciation of the fact that national interest is often considered synonymous with raison d'État. Let’s hope the new International Affairs and Trade Development Interagency Committee can deliver the necessary translation.

Dear Governor Newsom, In 2009, Abe Lowenthal made a cogent case in Global California that, given its history, diversity and size in every respect, California was already a global actor but had not embraced its...