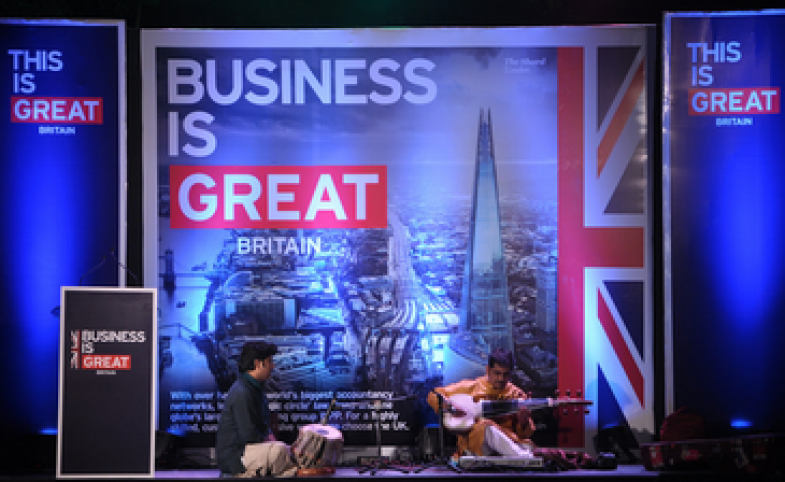 LONDON --- If Apple, Disney, Coca Cola, and other corporate giants benefit from their carefully nurtured brands, why shouldn’t nations do the same? “Branding” is a fashionable tool on which some public diplomats rely heavily…perhaps too heavily.

Helping global publics associate a country with nice things may be useful, but emphasizing a brand for a country can be self-defeating. A nation is not a soft drink, and public diplomacy planners will find themselves getting little return on their efforts if they are satisfied with mere imagery.

This relates to a larger concern about public diplomacy. The purpose of public diplomacy is to advance the strategic interests of the country that is employing it. Goals must be precise and well defined. Convincing people that you are “great” must have a purpose behind it, something beyond creating an image and hoping that the rest of the world will respond to it in a useful way.

That is why the United Kingdom’s “GREAT Britain” campaign is a model worth studying. Elements of conventional branding are used: the royal family, Downton Abbey, London’s attractions, and such are part of the effort to entice people to be well disposed toward things British. But emphasis is placed not simply on making people around the world have warm feelings about Britain. Conrad Bird, director of the campaign, which began in early 2012, says it “is about jobs and growth for Britain; it is designed to make money for Britain.” An important program goal is to stimulate foreign direct investment (FDI) and strengthen the UK’s economy.

The campaign has carefully developed aspirations and is on track to meet its goal of a twenty-fold return on investment: the equivalent of US$960 million returned on the investment in the program of US$48 million (calculated on 1 British pound = US$1.60). Tourism and education make up a big part of that, as increasing numbers of foreigners come to the UK to play and go to school. But around US$300 million is expected to come from FDI.

Almost every country on the planet welcomes foreign direct investment, but few have approached garnering it with the skill of the British. A reduction in the main corporate tax rate from 26 percent in 2011 to 21 percent this year (and 20 percent in 2015) is an incentive, as is the availability of a skilled work force and high tech centers. Also, priority accorded the “GREAT Britain” campaign is evident in its being run from the prime minister’s office. When Conrad Bird invites a foreign business leader to meet to discuss investing in Britain, the meeting will take place at 10 Downing Street. This top-of-government support is also important when enlisting British businesses to work with foreign partners. Many other governments relegate such programs to sub-sub-cabinet offices, implying that they really don’t matter much.

The sophistication of the British effort underscores the importance of ensuring that a country’s “brand” represents substance, not solely image. Other countries should pay attention, particularly those that have used branding for a quick boost to tourism and those that seem to believe that they can hide significant political or economic problems behind the smokescreen of a brand.

Public diplomacy done well requires much more than this. The publics to whom this diplomacy is directed are increasingly knowledgeable about how the world works, principally because new technologies provide them with so many sources of information. In such an environment, any nation’s “brand” will be too wobbly to stand on its own. The “GREAT Britain” administrators understand that and have designed a solidly built and appropriately comprehensive program.