Home|BBC Russian Wants to Expand, But It's Not So Easy 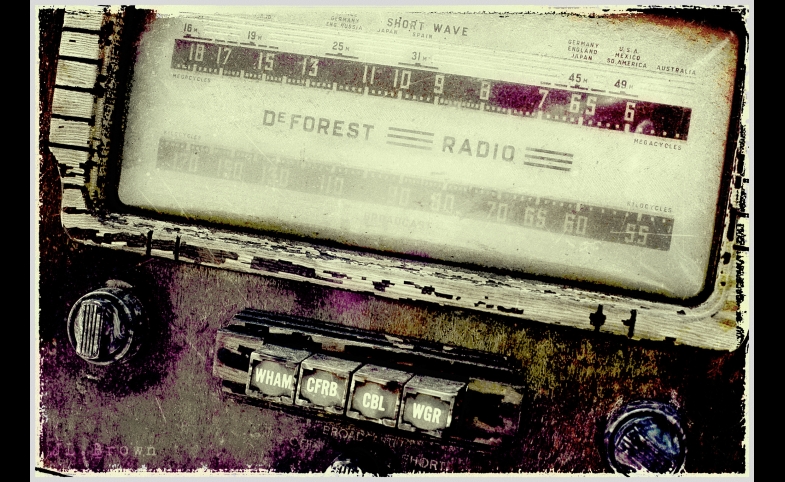 BBC Russian Wants to Expand, But It's Not So Easy

The BBC, as part of its 2015 Charter Review document, announced proposals to “invest” in BBC World Service. This includes a desire for a "bigger digital presence in Russian through a new digital service on platforms such as YouTube and the Russian equivalent Rutube, together with TV bulletins for neighbouring states. We would also start a feasibility study for a satellite TV channel for Russia.”

These international initiatives, involving target countries of particular current interest to British international relations, may be a maneuver to restore government funding of World Service. In 2014, its income was transferred from a Foreign Office grant to the BBC annual license fee of television sets, which provides most of the money for BBC's domestic services. BBC faces a likely budget cut, especially with discussion of replacing the license fee with another mechanism. Restored government funding of World Service would relieve the domestic BBC of that burden, and it would pay for much of the international current affairs coverage that BBC can use domestically.

The feasibility of BBC satellite TV for Russia is problematic. Very few Russians have rotatable satellite dishes, surfing the Clarke Belt in search of outside news. About 25% of Russian homes have fixed Ku-band satellite dishes to receive proprietary domestic direct-to-home services such as TricolorTV and NTV+. Western Russian-language news channels are not included in these channel packages and are unlikely to be invited aboard. Content from Western Russian-language broadcasters, including Voice of America and Radio Liberty, is also legally not welcome on Russian domestic terrestrial television and radio stations.

With satellite and terrestrial television not presently an option, the BBC must maintain its dependence on the Internet to reach Russian audiences. This includes the Internet in all its forms: websites, social media, desktop, and mobile. And, in fact, the Internet is now the only conduit through which the BBC Russian content reaches Russia. BBC could expand and improve the online Russian news coverage it already provides, in text and video formats. And, through research and metrics, it must decide to what extent video, possibly even a 24-hour video stream, is worth the expense. It may be that Russians with Internet access prefer to read their news as text than watch it as video.

So far, Russia has not blocked the Internet content of Western international broadcasters, at least not on a continuous basis. The Kremlin's repeated denials of any intent to block Internet content suggest that it has at least been thinking about it. And recent press accounts indicate that Russian authorities may even try to ban anonymizers and other methods used to work around online censorship. Circumvention tools would have to become even cleverer, and Russian users would have to be willing and able to use them. In an extreme scenario, Russia could physically cut off the landlines of Internet traffic into the country. Then no circumvention tool within the Internet Protocol would work.

Despite [the] challenges, the BBC is uniquely suited to provide a news service for Russia. It is one of the few news organization outside Russia that can provide content in the Russian language. It delivers comprehensive coverage of Russian and world news from a single media outlet.

This could bring BBC Russian full circle to the venerable but unfashionable medium of shortwave radio. To be sure, Russians are out of the habit of listening to shortwave. Shortwave is no longer used for domestic broadcasting in Russia. BBC Russian eliminated its shortwave broadcasts in 2011. But, if need be, Russians could dust off their Cold War era shortwave radios. Or they could purchase inexpensive Chinese-made portable radios with shortwave bands.

In addition to traditional voice broadcasts, text, images, and even formatted web pages can now be broadcast using existing shortwave transmitters, and received on any shortwave radio. The audio must be fed to a PC or mobile device equipped with appropriate (free) software. Such a method allows reception of content even in difficult reception conditions, and allows unattended reception. This new capability of existing shortwave broadcast technology has been demonstrated through the VOA Radiogram experiments.

If Russia blocks Internet content from abroad, it will also probably try to jam shortwave radio content from abroad. Most jamming transmitters of the Cold War era have been dismantled or have fallen into disrepair. Many of the jamming transmitters are outside of Russia, in former Soviet republics. Reviving a shortwave jamming apparatus would be a much more expensive proposition than blocking Internet content. Various Cold War anti-jamming tactics, using various tricks of ionospheric propagation, can be employed. Text via shortwave would be even more resistant to jamming than voice broadcasts.

From the various surveys I have seen, using a variety of methodologies, BBC appears to be reaching less than five percent of Russians through its Internet efforts. It can increase its reach by way of enhancements, but the BBC audience will probably continue to be distinguished more by its quality than it quantity. Most Russians will remain content with Russian domestic news media, deficient and biased though they may be. It would be up to these small international media audiences to make the effort to get news and information from across Russia’s boundaries, then pass it on through what may become a Russian "intranet."

Despite these challenges, the BBC is uniquely suited to provide a news service for Russia. It is one of the few news organization outside Russia that can provide content in the Russian language. It delivers comprehensive coverage of Russian and world news from a single media outlet. And it has established its credibility through decades of guarding its journalistic independence, as evidenced by periodic disputes with the UK government. That credibility is the factor that most separates the BBC from Russian domestic media, and it provides the most powerful incentive to receive BBC content even if it becomes difficult to do so.