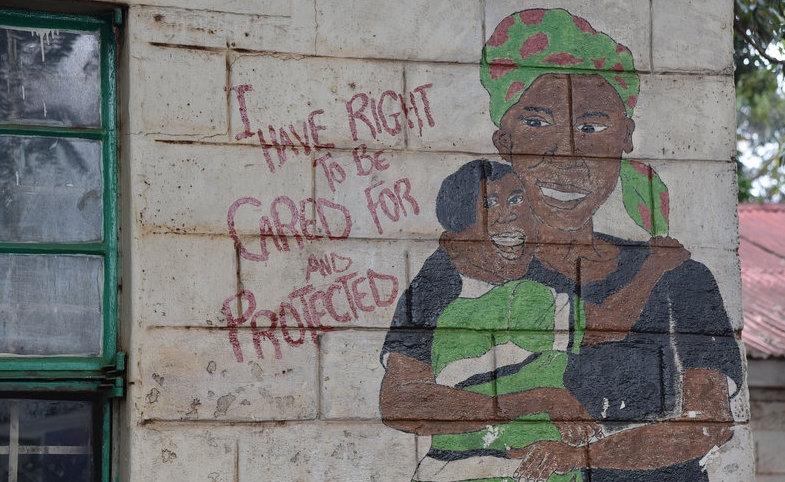 A Bush-Obama Alliance Is Needed to Protect PEPFAR

The greatest achievement of George W. Bush’s presidency was the creation of the President’s Emergency Plan for AIDS Relief (PEPFAR). Begun in 2003, the program was extended by President Barack Obama, and to date it has saved approximately 12 million lives.

But PEPFAR’s future is far from secure. President Trump and his allies in Congress are determined to cut foreign aid programs, using a machete, not a scalpel. When “America first” is the guiding premise for U.S. policymaking, even the most successful programs are vulnerable.

PEPFAR works. As President Bush noted in a recent Washington Post column, “We are on the verge of an AIDS-free generation.” Further, PEPFAR programs are addressing AIDS-related diseases such as cervical cancer, to which women with HIV are especially susceptible. One such program is Pink Ribbon Red Ribbon, an initiative of the George W. Bush Institute that works to prevent and treat cervical and breast cancer.

Here are some of PEPFAR’s other accomplishments:

Nations such as the United States that have the financial and logistical ability to respond to these epidemics should accept their moral responsibility to do so.

At a time of global consternation about how America views its relationships with the rest of the world, protecting the commitment to PEPFAR is particularly important. The cost for a year of PEPFAR’s work is about $7 billion. That amounts to roughly two-tenths of one percent of the federal budget (which totals about $4 trillion). Given its remarkable record, PEPFAR should be proudly sustained by whoever occupies the White House, but in the current political atmosphere all aid programs are vulnerable to drastic budget cuts or even elimination.

The behavior of Donald Trump’s administration and Congress is unpredictable, to put it mildly, and so Presidents Bush and Obama should join forces to ensure that PEPFAR continues. If need be, the two former presidents should appear together at the appropriate congressional hearing to support PEPFAR funding. Such a bipartisan gesture – an exceedingly rare occurrence these days – would capture the public’s attention and generate political momentum. PEPFAR would be protected.

Medical diplomacy is the kind of foreign policy tool that the world’s most powerful nation should embrace. Health emergencies can arise suddenly and hit with explosive force, as happened with the 2014 Ebola outbreak. Refugee flows and increased mobility mean that a local health crisis can rapidly become global. Nations such as the United States that have the financial and logistical ability to respond to these epidemics should accept their moral responsibility to do so. In the case of the United States, “America first” does not mean “America only.” Spending a tiny fraction of this country’s wealth to save lives should be done without a second thought.

The moral and political case for PEPFAR remains strong. Presidents Bush and Obama should rally bipartisan support for the program’s funding, and President Trump should endorse their effort. George W. Bush and the American people can be proud of what PEPFAR has accomplished so far. It deserves the chance to do more.

Note from the CPD Blog Manager: This piece originally appeared on The Huffington Post.

Photo by jnwilliams76 I Public Domain