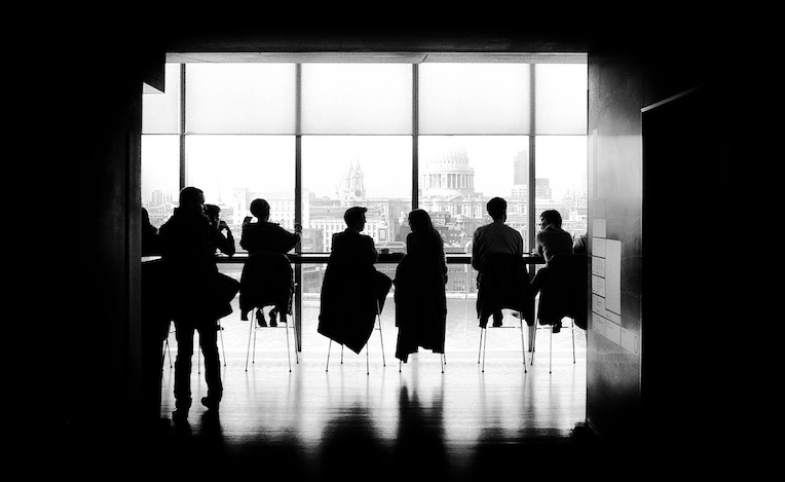 Modern diplomacy dates back to the early Renaissance and remains primarily a single-state effort. The word itself generally refers to the management of public affairs and relations among nations. Its conduct most often involves professional emissaries and ambassadors.

Gunboat. Cowboy. Cerebral. Public. Cultural. Track One. Track Two. Each of these terms denotes a specific approach to the conduct of diplomacy. “Gunboat” or “cowboy” diplomacy denotes the threat of military intervention or the actual employment of boots on the ground. “Cerebral” diplomacy is intended to appeal to the intellect and the use of intellectual faculties in decision-making. “Public” and “cultural” diplomacy represent attempts to establish dialogues intended to inform and influence. Both involve personal contact, media interviews, use of the internet and/or educational exchanges. “Track One” diplomacy represents an attempt to develop relationships through the use of intermediaries recognized and accepted by the various parties to an issue. “Track Two” diplomacy emphasizes the roles of individuals rather than professional representatives in the conduct of affairs of state.

“Public” and “cultural” diplomacy have, in the past, introduced two or more cultures to each other and positively influenced a target culture. U.S. missionary activities in Iran during the nineteenth century endeared America to many Iranians, an attitude that continues today despite the apparent hostility between the governments of the two countries.

“Track One” and “Track Two” diplomacy stress the use of knowledge and information rather than the application of inquiry in each situation and the effort to develop mutual understanding. In an online article titled, “Track One and a Half Diplomacy and the Complementarity of Tracks,” included in the Culture of Peace Online Journal, Jeffrey Mapendere has pointed out that power corrupts conflict resolution approaches, while Charles Homans in a short online article titled, “Track II Diplomacy: A Short History” states that the use of individuals, many of whom may not be accredited ambassadors, may damage “real” diplomacy.

Even a cursory glance at the various approaches to diplomacy reveals that too often the accepted approaches have not worked and still do not produce the results desired in the resolution of conflicts. To be successful, a diplomatic practitioner needs to develop and employ a portfolio of skills that function almost without being noticed but exert a tremendous influence on the subconscious level. The required skills include the following: listening, empathy, patience, cultural curiosity, wisdom, appreciation, a constant readiness to engage in dialogue and understanding by design, and objective involvement.

The current world situation vividly reflects the lack of success in using the more traditional diplomatic techniques. Witness the Russia-Ukraine conflict, the Israeli-Palestinian struggle and the ISIS catastrophe. Perhaps a new approach to the settlement of conflicts is needed.

A possible new approach might be termed “Pauline diplomacy.” David F. Maas introduced the idea of such an approach in his 1998 online article titled, “Godly Tact and Diplomacy.” Maas attributes to Saint Paul this diplomatic strategy: communication to the other participants in the negotiation process that they are understood; the identification of points and areas of debate that the participants have that are valid; and the acknowledgement of mutually held moral values and aspirations.

In his many missions recorded in the Bible, Saint Paul lavished his negotiating opponents with compliments (Acts 17:22), built bridges of common understanding by mentioning topics with which the opponents were already familiar (Acts 17:23), compromised under certain circumstances (1 Corinthians 9: 19-22) and understood what was and was not negotiable. These qualities of negotiation proved successful while allowing Saint Paul to maintain the non-negotiable part of his message. He seemed to be an active diplomat with a consistent message presented in a very cordial and accepting manner. Such an approach might increase U.S. acceptance in today’s world by building a greater diplomatic rapport between the U.S. and countries around the world.

George H. W. Bush understood diplomacy. He knew that it could not be conducted by bluster and edict. He knew that effective foreign policy is intrinsically complex and does not lend itself to simplistic messaging. He knew...