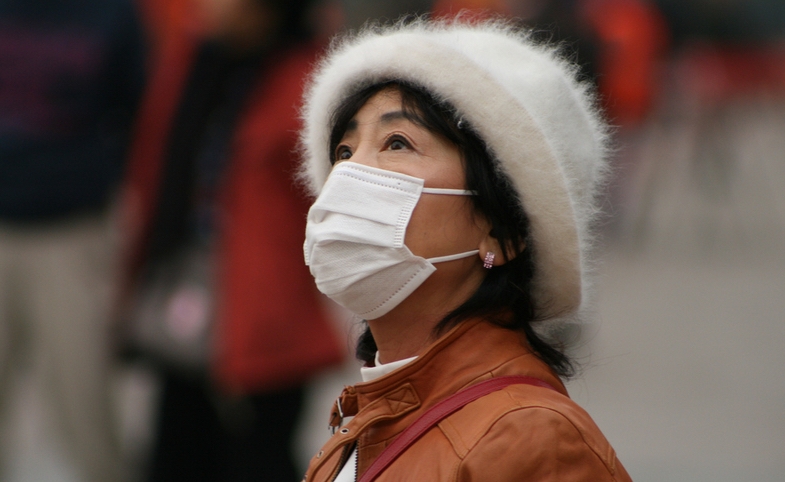 America’s abandonment of global leadership during the Trump administration does not mean that Americans are ready to give up the fight for a safe and peaceful future. In fact, President Trump’s retreat from challenges to the global commons brings more attention to Gov. Jerry Brown’s efforts to act on climate change.

Brown’s upcoming visit to Beijing will focus on keeping up the COP21 Paris accords momentum Trump wants to radically reverse. California’s aggressive stance on pollution controls and environmental standards will be highlighted. The governor wants to make a lasting difference in the world.

Some are critical of a state’s role in concluding agreements with sovereign nations like China, arguing that only the federal government has the right to enter accords. But Trump’s climate change denial and waning global influence creates an international opening for California to assert both its power and promise.

Governors Schwarzenegger and Brown traveled internationally both to drum up trade and seek mutual understanding on environmental issues. In 2013 Brown signed a bilateral agreement with China.

California’s interest and right to combat climate change and seek China’s support is understandable and has precedent. But what’s in it for China?

Three things: One, the Chinese get to further chip away at America’s fracturing domestic political structure by making deals at the subnational level. Two, they get to step into the global leadership spotlight on an issue that resonates internationally with a world populace that is both acutely aware of and feels directly threatened by pollution. And, three, it allows China to show its own citizens that it is acting on the issue currently posing the biggest challenge to the Communist Party’s political leadership, power, and legitimacy.

Internationally, China prefers to make specific, direct deals with smaller political entities, rather than powerful nations or multilateral institutions. It is easier for China to agree with individual states, whether within the European Union or part of the United States, since such deals are likely narrowly defined and not conditioned on larger strategic issues.

When California made a climate deal with China, for example, the state did not condition that deal on China’s pressuring North Korea to stop nuclear weapons testing. Making a direct deal with a subnational state allows China both to leverage its relative power and to highlight any policy schisms within larger political structures. That’s one reason why China is making multiple bilateral business deals and political agreements with small individual European states while sidestepping larger EU treaties. A dissolving EU and a politically divided U.S. create the perfect conditions for an opportunistic China to hasten the dissolution and grow the divide.

China recognizes Trump’s feckless leadership, weakening position, undisciplined messaging, nativist pandering, and globally alienating policies and sees an unprecedented opportunity to play the international good cop. The absurdity of this is beyond the pale.

China, the world’s greatest coal burner and polluter, is seeking to position itself as the world’s leader and standard bearer in climate change policy. Yes, China needs to act and any successful mitigation actions it takes will have a tremendous effect on global warming. But giving China undue and undeserved political credit for climate leadership is like rewarding recidivist serial arsonists for not lighting matches.

Finally, China needs to symbolically – and actually – do something before her people rise-up against a system that makes mask-wearing necessary while it pursues unbridled economic development at all cost. Political rights, civil liberties, the rule of law and Chinese citizens’ rights to breathe clean air, drink untainted water and eat safe food has taken a back seat to accelerated economic growth and maintaining the leadership’s monopoly on power.

China will undoubtedly score political points for successfully engaging with Brown. Regardless, he should use the visit to affirm and strengthen the climate deal – especially since California has more economic and political throw-weight than most countries.

Solving the greatest environmental threat to future generations should be a priority. In an ideal world, however, individual states should not have to make up for the nation’s shortcomings or its leader’s weaknesses, failures, or lack of vision.

Note from the CPD Blog Manager: This piece originally appeared in The Sacramento Bee.

Photo via Nicolò Lazzati I CC BY 2.0