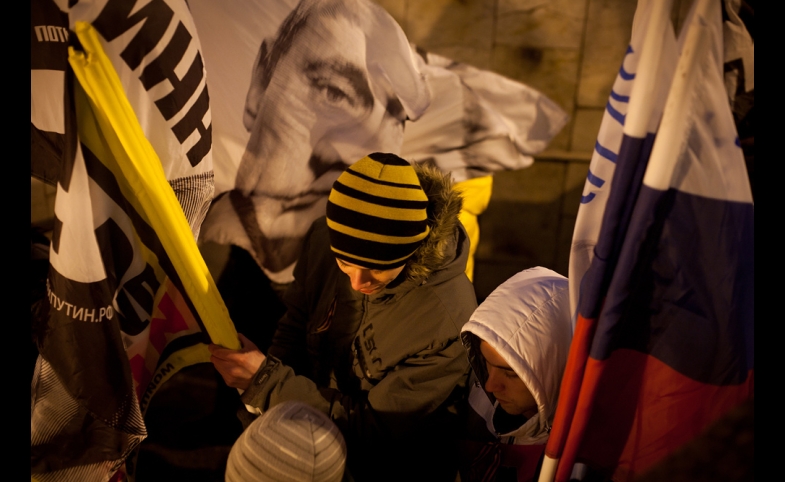 Note: This blog is part one of a two-part series.

After decades as a career diplomat, Ambassador Y.J. Choi of South Korea wanted to find the root of the difference between Eastern and Western societies. In his book, East & West: Understanding the Rise of China, he concludes that the idiosyncratic evolutions of the circumscribed East and the expansive West led to today’s differing outlooks on the world. The ancient Eastern world, with China’s central plains at its heart, was surrounded by physical obstacles that prevented even the notion of limitless territory: the Himalayas to the west, the Pacific to the east, deserts and tundra to the north, and jungles to the south. In contrast, the West developed on the shores of the calm Mediterranean Sea, constantly tempted by the ability to escape, explore and exploit. These dichotomous environments —one progressing within boundaries and the other with limitless opportunism — shaped the respective civilizations with opposing perspectives on the world: harmony vs. liberty, collectivism vs. individualism, ethics vs. law, cooperation vs. competition.

Despite the beliefs of some leaders, today’s world is more reflective of the confined central plains of the East than the expansive possibilities of the Mediterranean. Borders are drawn nearly everywhere, centuries of exploration leaving no stone unturned. It is no longer profitable, nor even conceivable, to fill government coffers by raid; trade is the only option. The warfare paradigm of the 19th and early 20th century has been replaced by a commerce paradigm. This change includes, as Choi enumerates, shifts from independence to interdependence, from military power to economic wealth, from inter-national to intra-national conflicts, from geopolitics (war and peace) to transnational problems, from male dominance to gender equality, and from parochial to enlightened national interests.

Along with today’s determined national borders are the determined national interests of the governments that control them. Resources are limited, so national interests are innately competitive. This, as history shows us again and again, leads to conflict. But modern wars are pyrrhic, tangling and in full view of the global public. In fact, nearly every decision made for the sole interests of an individual state is exposed to global public opinion. The more negative that opinion skews, the more difficult it is to advance the national interest without reverting to the warfare paradigm. The consequences of such action — vacuums of governance, generations of mistrust, collateral damage, economic decline — now breeds stateless, non-conventional threats, derailing and delaying the initial interest for which force was used.

Public diplomacy in this current state of affairs should be having an existential crisis if it is not already doing so. Public diplomats will always be restricted by government mandates and the need to warrant the expenses of their endeavors to policymakers and taxpayers. Yet, any action that does not contribute to the global good will be considered exploitation, and any information that does not fit the local perspective will be pigeonholed as propaganda.

The actions of Russia in 2014 offer a prime example of the paradigm shift. President Vladimir Putin invaded Ukraine in a show of anachronistic geopolitical force. The annexation of Crimea can be viewed as a demonstration of the warfare paradigm’s continued application, but that is a superficial understanding of what has happened. According to Russia-watchers, as Russia’s economy and, subsequently, the president’s approval ratings declined, Putin responded by stirring up nationalism and glorifying Russia’s imperial past, including an argument for the historical right to Ukraine and most notably Crimea. The actions that followed — the annexation of Crimea and supporting of separatists in eastern Ukraine — did indeed lead to a boost in domestic opinion. Simultaneously, however, unfavorable views of Russia increased on every continent. This has led to international sanctions limiting Russian firms’ access to global capital markets, hastening the decline in Russia’s economy as oil prices plummeted. Putin’s use of the warfare paradigm has only led to a more isolated geopolitical standing, which will limit the economic opportunities that Russia increasingly needs.

It is undeniable that the stirring of fervent nationalism still provides legitimacy for sitting leaders, the majority of whom still see the world through a warfare paradigm lens. This nationalism boost is increasingly short-lived, however, and a population exposed to the global media will eventually demand a level of wellbeing comparable to the rest of the world. That demand cannot be met in the 21st century without healthy participation in the global economic system. The alternate path of isolation, media censorship, and extreme nationalism creates states like North Korea.

Public diplomats are tasked by their home governments to create a fertile environment within foreign borders for their country’s national interests to be achieved. In theory, it replaces force. Unsurprisingly, the national interests of countries competing for limited resources often do not align. The home government, however, has the advantage of shaping the local narrative, not to mention easier access to media channels to promote its own interests. Thus, public diplomats are expected to promote their home national interests in not just an unwelcoming environment, but one that is actively working against them. Any shortcuts—deception, espionage, even force—are easily exposed and will have long-lasting negative consequences. In other words, competitive public diplomacy may not only be ineffective but actively harmful. Governments need to realize this shift in international relations and update the role of their public diplomats to better suit the commercial paradigm.

Public diplomacy in this current state of affairs should be having an existential crisis if it is not already doing so. Public diplomats will always be restricted by government mandates and the need to warrant the expenses of their endeavors to policymakers and taxpayers. Yet, any action that does not contribute to the global good will be considered exploitation, and any information that does not fit the local perspective will be pigeonholed as propaganda. Governments that refuse to see the globe as an interdependent system are bound to spend billions of public diplomacy-earmarked dollars on initiatives that are spinning the wheels at best and negatively skewing public opinion at worst. It is self-defeating policy.

A public diplomat in an information-filled, circumscribed world under the commercial paradigm needs to transition from being the mouth of their country to being the eyes, ears, and heart of it. They need to be on the ground, reporting to their own government the reality of the situation at their designated post so not to rely on factionalized media channels. Public diplomats also need to be the sympathetic middlemen of the public within which they are assigned. If improving foreign public opinion of their home government is the ultimate goal, how can that be achieved without knowing that public’s needs, demands, and concerns? Finally, they need to be the moral center of the government they represent. Public diplomats have the privilege of being polymaths by profession, jumping from post to post and country to country every few years. If such globetrotting opportunities do not result in a globalized perspective of the world, then what was the point? They must not only push foreign bodies to see the interdependence of the current international system and the need for enlightened national interests, but, even more importantly, they must push their own government as well.

Topless demonstrators in Ukraine are part of the self-defined “sextremist” Femen group – radical women protesting the Russian invasion of Crimea. Femen is a stark example of frontline femmes who use their bodies and their...