Home|Focused But Unclear: A Look at Goal Plurality in PD Practice 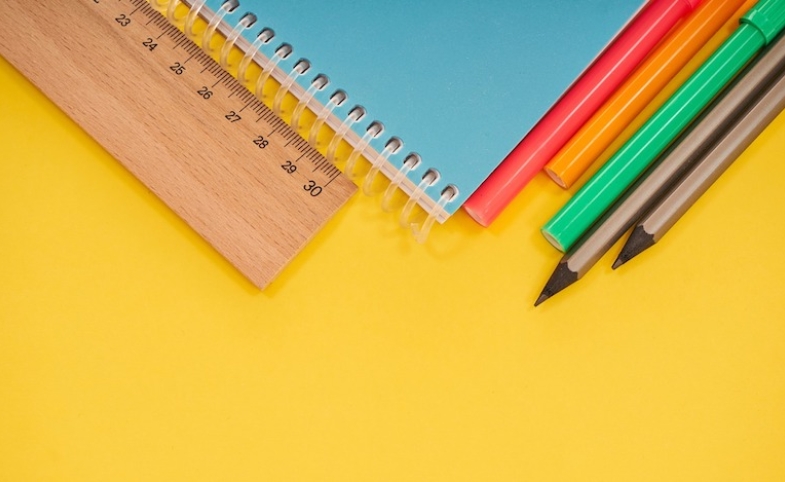 Focused But Unclear: A Look at Goal Plurality in PD Practice

The tendency to measure outputs (broadcast hours, column inches, etc.) rather than impact on strategic goal is a commonly voiced criticism in discussions on how to “move the needle” in PD evaluation. However, measuring impact on goal attainment presupposes a clear and aligned system of goals. A saying familiar to many who work in public diplomacy goes something like this: “It is difficult to know what you have accomplished if you have no idea of where you started and what you set out to change.” While numerous policy papers provide insight into the official stance of the U.S. government in terms of its public diplomacy goals, consideration of how those who actually enact programs on the ground describe the goals of public diplomacy may shed a different light on the practice.

To that end, recent research building on Buhmann's CPD Research Fellowship project has helped to uncover practitioner perceptions when it comes to contemporary goals of public diplomacy, among other aspects of evaluation in practice. Interviews with dozens of public diplomacy practitioners across the U.S. Foreign Service and the various bureaus of the State Department lend insight into how public diplomacy workers actually conceptualize the goals, which their programs should, ostensibly, try to meet.

Most characterized the ultimate goal of their work as “building influence.” How practitioners defined "influence" can be divided into two rough categories. First, practitioners saw public diplomacy as means to influence other nations and societies in order to change certain aspects of it, such as diminishing the likelihood of “embracing a violent extremist ideology,” or simply to make a country’s government more transparent and accountable. However, influence was also described as “building networks of people that support or have a deep understanding of the U.S. perspective.” Many times, building relationship networks takes the form of exposing foreign publics to U.S. culture. In this vein, many interviewees suggested that a goal of public diplomacy programs is simply to “build a relationship with people who might not otherwise been in contact with an American.” This relationship-building with foreign publics was cast as a way to advance the strategic interests of the U.S. In other words, building influence through relationships.

While policy documents and, to a lesser extent, the academic literature, demonstrate a relatively consistent view of the general goals of public diplomacy, the articulation and specification of these goals are less clear among practitioners when it comes to enacting their “day-to-day” programs.

But how “building relationships” can be connected to more abstract goals as well as to more concrete and measurable objectives for specific public diplomacy programs seems to be a point of confusion. As one interviewee stated, “I would say that public diplomacy has moved away from the USIA days where generalized exposure and people-to-people connections that are sort of more open and open-ended and less defined as sort of a clear set of specific goals...those days are over.” From the point of view of this practitioner, it is perhaps not enough to build “relationship networks.” That said, most practitioners are unclear as how to progress in terms of connecting their activities to larger goals. Moreover, interviewees described programs’ intent on relationship-building through cultural exchanges as long-term projects—making the measurement of such activities’ effects in the nearer term difficult. Indeed, measuring more immediate outcomes of programs was described by one practitioner as “an unrealistic goal for public diplomacy.”

While influence and relationships are terms that surfaced in the discussion of public diplomacy goals, many respondents puzzled over how to articulate and specify goals further. As one practitioner stated, when asked to describe goals: “I don't know. That's a good question. I think that's one of the problems we haven't defined...but each individual, depending on where they sit in the organization, seems to have a different idea of how to define that.” In fact, views on public diplomacy goals and how to evaluate programs seem to vary by the location of the individual within the State Department structure.

Overall, participants in the study agreed that current public diplomacy goals lack clarity. This, in turn, creates a problem for evaluators and practitioners who are expected to write goals and objectives and create indicators to assess their work. There was a general recognition that tying public diplomacy activities and resulting measurements to larger goals is essential in modern practice—but, no solution as how to accomplish this was offered.

While policy documents and, to a lesser extent, the academic literature, demonstrate a relatively consistent view of the general goals of public diplomacy, the articulation and specification of these goals are less clear among practitioners when it comes to enacting their “day-to-day” programs. This is particularly problematic for assessing the contributions of their programs to State Department goals based on measurable objectives.

This finding suggests two equally promising roads ahead. On the one hand, if the practice wants to further “move the needle” in public diplomacy evaluation, there needs to be more clarity as to what goals programs are actually moving toward. On the other hand, public diplomacy research needs to support discussion in the practice not merely by suggesting clearer taxonomies, models and goal systems, but also by exploring the emergence and role of goal plurality in context.

Demands for greater accountability and “value-for-money” are reshaping public diplomacy practice. While the need for evaluation and evidence-based decision-making has increased, recent commentary suggests that the state of...

The Spectrum of Listening

It is generally agreed that listening is a critical component of any successful public diplomacy initiative. Listening has become particularly relevant with the introduction of social media platforms in public diplomacy,...