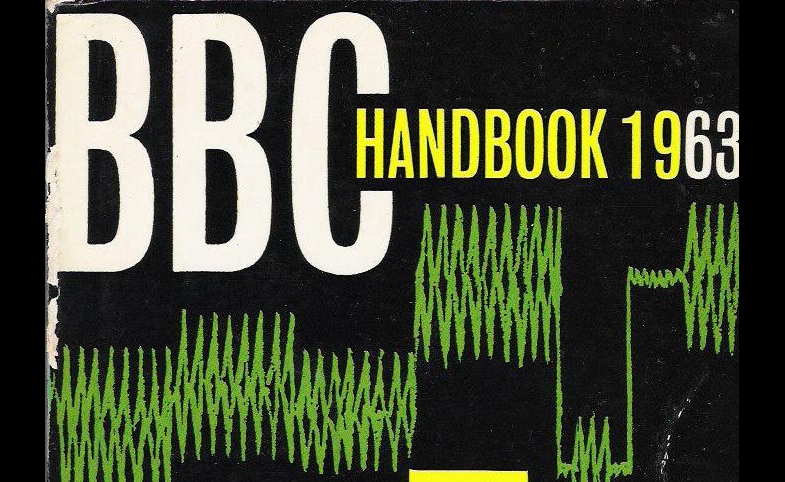 The Future of News is Already Here

Recently the BBC, the UK’s government-supported broadcasting giant, set out to do something similar to what The New York Times did a year ago: assess how the news business was changing, where it was heading, and how well prepared they were for the future. Not surprisingly, in both cases, they found themselves at risk unless they acted quickly.

Normally this wouldn’t be headline news for public diplomacy experts. But since the BBC’s brands include the BBC World Service, a familiar name to many foreign audiences, and since the “Beeb’s” well-known stable of TV, radio, and multimedia platforms is grappling with the same challenges of breaking through today’s media clutter that diplomats and everyone else are facing, the study offered an opportunity for them to present some new ideas and new ways for national broadcasters to stand out.

The authors of the BBC’s Future of News study said they couldn’t predict the future, but the fact is, they don’t need to. The future is already here (it’s just not very evenly distributed, as writer William Gibson has said). The problem of simply getting noticed, much less having influence, in the cacophonous media environments around the world is already daunting, even to deep-pocketed broadcasters, and it will get harder in the future.

In the past, the biggest problem was: How do we get information to these people who either have none, or few ways to access it? Now, as the BBC report notes, the main problem isn’t scarcity of information, it’s a scarcity of reliable information.

It won’t surprise any readers of the study that since the first reaction of most government agencies, when confronted with problems, is to ask for more money, the BBC report is true to form. They’d like more money for more people, more and better equipment, and more broadcasting capability.

All that would always be nice to have, obviously, but whether they get it or not, they and other international broadcasters – including our own – can't afford to wait to innovate. They have to do better now, with what they have. Their audiences – the ones they have and the ones they want to reach – are not going to wait around for them to get more money.

The bigger problem is that the old assumptions that international broadcasters have operated under for decades have been turned upside down. In the past, the biggest problem was: How do we get information to these people who either have none, or few ways to access it? Now, as the BBC report notes, the main problem isn’t scarcity of information, it’s a scarcity of reliable information. And don't assume the Internet will be the solution. “The Internet is not keeping everyone informed, nor will it,” warns the report. “It is, in fact, magnifying problems of information inequality, misinformation, polarization and disengagement.”

There are now two very different target audiences for international broadcasters. One is the audience that’s immersed in a flood of information (and misinformation and disinformation). That audience (which I would argue should include western Europe) will be harder to reach than the second audience, which is information-deprived or immersed in one-sided propaganda, and thus more likely to be motivated to look for news and information they can trust.

The BBC, of course, is aiming at both foreign and domestic audiences, and their products include news and information as well as entertainment programs, so their business challenges share more similarities with The New York Times than with the U.S. Broadcasting Board of Governors, which oversees our international broadcasters. Yet the Times report offered some actionable conclusions; the BBC report more often settled for generalizations. They cited, for example, what are already clichés aimed at “engaging” audiences: “The opportunities of the New Journalism are plain to see – in data journalism, personalized news services and engaging our viewers, listeners and users so we have genuinely activated audiences – and it’s time to do so again. In the Internet age, the BBC’s job is to be the place people come to for the real story.”

Those strategies are indeed plain to see – because everyone’s already using them. But what will the BBC do differently?

The report also warns that “The future will be a world saturated with information – good information and bad information. The question is how will people tell the difference? There will be more propaganda, more extremism, more prejudice and more spin.”

“Will be?” There already is.

Another area where the report falls short is after a long section describing how news organizations will be able to tailor news to users according to their interests and what they want to know. Only then comes a belated acknowledgement of the issue of privacy, which is the first thing users are asked to give up when they tell organizations like the BBC what they’re interested in. Unless the user ticks the box agreeing to let the BBC (or Facebook or Google Maps) know his or her location, or shopping interests, or other personal habits, those services are moot. (The report cites an Ipsos MORI poll that says “just 11% of those surveyed say they trust media companies a great deal or fair amount ‘to use the information they have about you in the right way.’”)

The BBC’s report isn’t the final word; more study is promised. But despite all the studies, one thing hasn’t changed. The best strategy for the BBC and for U.S. international broadcasters like the Voice of America will always be to put their money where the audiences can see it. That means finding out what audiences want (but aren’t getting) in the way of truthful news and information, and then focus their resources on creating and transmitting that content to them and letting them know how to access it. Research, journalism, and marketing are still key.

Broadcasters who do this may not be able to afford the newest or flashiest technology, or even be able to produce the first report their audiences see every time a story breaks. But if they create news and information that is unique and timely, and audiences know where to find it, that may be enough to survive today – as well as in the future.

Note from the CPD Blog Manager: A slightly longer version of this piece is available at the Public Diplomacy Council web site.

Philip J. (P.J.) Crowley is a Professor of Practice and Distinguished Fellow at the Institute for Public Diplomacy and Global Communication at The George Washington University. He served as Assistant Secretary of State for...