Home|The VOA is Not a Wire Service 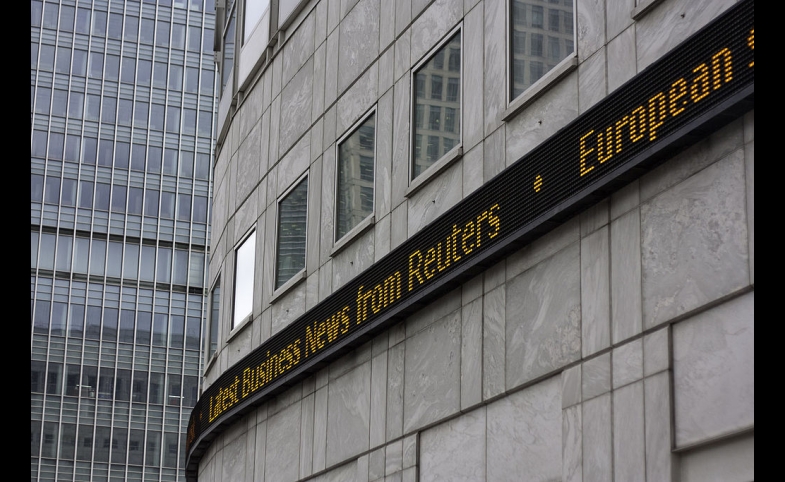 The VOA is Not a Wire Service

There’s been a growing tendency lately (particularly on BBGWatch, an online watchdog) to compare, unfavorably, the Voice of America's (VOA) performance, as measured by number of stories or live reports from the scene of breaking news, with other national and international news organizations.

Behind much of this criticism is an implicit expectation that VOA’s coverage should be as fast and broad as that of large wire service-type enterprises such as AP or CNN, or even the BBC.

It’s an erroneous assumption, and it should stop.

Such outsized expectations are not only unsupported by VOA’s Charter, but they’re also not possible with VOA’s staffing and capabilities. Anyone looking for VOA to match these organizations will be disappointed every time a big story breaks, because VOA wasn’t designed to do that.

What was VOA designed for? To provide credible news and information, to be sure, but just as importantly – and, in today’s saturated media environment, perhaps more importantly – to give context and explanatory background to stories where the United States and its culture and policies are concerned.

In practice, that means rather than trying to compete with CNN or others in the number of stories or updates about, say, a policeman shooting an unarmed black American, VOA should concentrate instead on providing its audiences with some background and context that will enable them to understand these news events better, and to understand better how Americans see and react to them. For the example above, that would mean first doing a main story with the facts, and then doing stories about the history and impact in our country of police stop-and-search practices, or the debate about profiling, or body cameras. It would mean stories about the racial makeup of police departments, and prisons, and crime trends in the U.S. It would mean historical statistics showing police killings of civilians by race, and vice versa. And so on.

VOA is rightfully expected to report domestic and international news stories, and to produce them fast enough to help dispel rumors and false information. But beyond staying on top of the main story, it should devote at least as much effort, if not more, to explain the political and cultural debate in our society that its audiences won’t find in the flood of news updates that VOA has no chance of keeping up with on the internet.

In practice, that means rather than trying to compete with CNN or others in the number of stories or updates about, say, a policeman shooting an unarmed black American, VOA should concentrate instead on providing its audiences with some background and context that will enable them to understand these news events better, and to understand better how Americans see and react to them.

(I said “in our society” above for a reason: It’s completely unrealistic to expect VOA to compete with large, 24/7, international news organizations on breaking news abroad, especially since VOA relies so much on cable TV and wire service reports that everybody else also has. What VOA should do on most of those stories, beyond providing a timely and accurate main story, is to make sure nobody beats it on covering the U.S. government reaction and statements, and the American perspective when appropriate. That’s what many in VOA’s audience expect to find on VOA, and they should always find it there.)

Rather than judge VOA by page views and reader comments, critics should focus on VOA’s journalistic performance, and how well it fulfills its mission. Any evidence of bias, lack of balance, or factual errors should be pointed out and corrected. VOA should also be expected to report promptly and accurately about policy statements and decisions from the White House and the range of views on those policies from members of Congress and other Americans.

In the end, Congress (arguably VOA’s most important stakeholder) doesn’t care about how many Facebook “likes” or reader comments or Twitter retweets a VOA story elicits. What it does care about is how well VOA performs its seminal mission of explaining America – which means explaining Americans, and American policy – to international audiences.

Note from the CPD Blog Manager: This piece originally appeared at BBGWatch where it has generated extensive discussion.