Home|The Importance of Economic Diplomacy in the Middle East 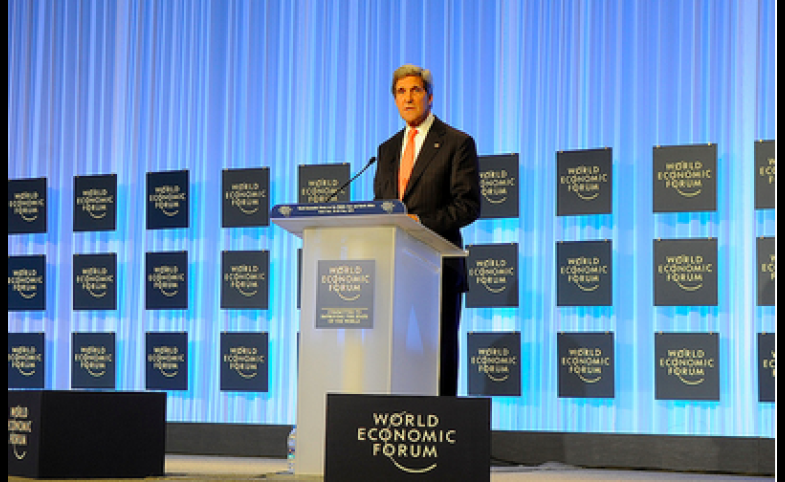 The deteriorating security situation throughout much of the Arab world underscores the need to urgently search for nonviolent methods of achieving stability. At the heart of the current unrest are not only political issues but also economic failures that are wiping out the vestiges of hope that remain after the region’s recent revolutions.

In conflict situations, public diplomacy must be employed carefully. Sometimes the swirl of violence becomes so pervasive that it sucks up the oxygen needed for peaceful enterprise to survive. But in some of the Arab countries, future-oriented measures might take root amidst the present tumult.

It won’t be easy; long-enduring structures and practices will need to be changed. In a recent analysis piece in Gulf News, Libyan economist Hafed Al Ghwell describes how archaic economies are undermining post-2011 reforms. He writes that Arab countries “must engage in serious and deep reforms that can set the foundation for future growth, job creation, correction of the deep distortions developed over decades of entitlement programs, and a more competitive and merit-based environment for better private sector development.” Among the problems is overreliance on the public sector for jobs and fiscal leadership. No country anywhere in the world can prosper for long with that model, and the already weakened Arab economies, at just the time when they require new vigor, are crumbling under the weight of wage and pension commitments.

Al Ghwell offers useful suggestions based on measures that would improve job-oriented education and increase economic integration within the region. All these have something in common: they are well-suited for assistance from American public diplomacy programs.

The U.S. State Department’s public diplomacy leadership is turning over, and the new policymakers have a great opportunity to ratchet up the efforts to help stabilize Arab economies. This means helping Arab states redesign their economic infrastructure. Education and the job market must be more tightly linked. Entrepreneurs must be trained in ways to get their efforts off the ground. Regional cooperation must become more sophisticated. American business and education expertise in all these fields would be of enormous help in the troubled region, and without doubt the United States possesses the “people resources” needed for such efforts.

If the purpose of American public diplomacy is to increase the respect accorded the United States, this practical path is the one to follow. It is worth remembering that the Arab uprisings of 2011 happened not because of the availability of social media or even out of a thirst for democracy, but rather because Arab families were decreasingly able to put food on the table, provide a roof over their heads, or find jobs that ensured a basic level of personal dignity.

Addressing those basic issues should be the driving purpose of U.S. public diplomacy in the region. Al Ghwell points out that as a starting point Arabs themselves must decide to undertake the reforms they need. Without doubt, America cannot cure all the Arab world’s ills, but it can do far more to help create the economic foundation on which a more hopeful future could be built.