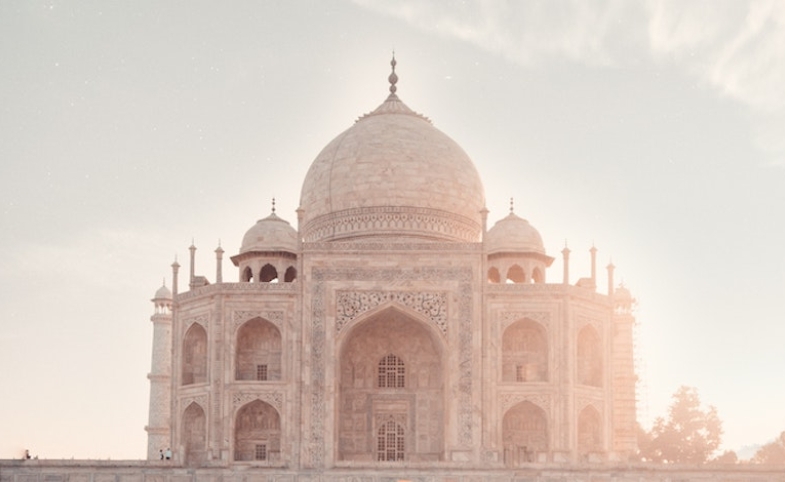 The COVID-19 crisis has caught the world off-guard. However, from a soft power perspective, this adversary could be turned into an opportunity to build a credible image at the world stage and to enhance nations’ soft power profile. As per Harvard Professor Joseph S. Nye, soft power grows out of nations’ “culture, domestic values, and foreign policies.” This blog post surveys India’s response to COVID-19 and argues that a comprehensive and timely approach against the Coronavirus crisis might enhance India’s soft power appeal.

With the exception of only essential services, India is witnessing an eight-week nationwide lockdown (March 23 to May 17) announced in three phases. Given the population density, it was the only choice for India. However, managing a humongous population was not easy, the predicament of internal migrants remains one of the biggest challenges. So far, the lockdown seems to have saved India from entering into a catastrophic phase of community transfer. India is also the fifth country to isolate the COVID-19 virus strain.

In view of a series of early responses, Indian policymakers seemed cautious and professional toward this pandemic. In order to prevent rumor-mongering, data on COVID-19 patients have been released by a single source, i.e., the Ministry of Health and Family Welfare. Notably, unlike some Western counterparts, India remained consistent in its narrative toward the graveness of the coronavirus crisis and has not made the mistake of taking it lightly. Also, through credible messaging and diligence, state/local governments have been successful in preventing civilians from panic buying, regulating the supply chain, black-marketing, etc.

Use of Digital Tools

Wide use of every possible digital tool across government departments for public outreach turned out to be effective in the time of crisis. From educating and informing the public about the novel coronavirus to combating fake news, contact tracing, catering to emotional well-being and supporting the underprivileged financially, technology played a pivotal role. Public-private partnerships have also been significant here. Delhi Corona Relief is another interesting example where technology has been used to maximize the benefits of government plans. Indian Scientists’ Response to CoViD-19 (ISRC), a voluntary group comprising scientists from eminent Indian institutes to support evidence-based action, provides scientific data and resources to local administrations and groups fighting on the ground; they have developed various apps to bridge communication gaps and debunk COVID-19 hoaxes.

The Culture of Service

The indigenous idea, seva paramo dharma (service is the greatest virtue), resonates in the actions of individuals, faith centers, NGOs and even diaspora groups at this time of crisis. Delhi’s Gurudwara Bangla Sahib alone is serving 40,000 meals per day; the same religious community is serving 30,000 meals in New York for Americans in self-isolation and to elderly groups in the UK. A number of NGOs have been providing grocery services and other essentials to poor and elderly communities.

As against one-size-fits-all, implementation of unique regional models of cluster containment at three district hotspots seemed to be effective, viz., the Agra Model (Uttar Pradesh), the Bhilwara Model (Rajasthan) and the Pathanamthitta Model (Kerala), each representing Indian states from North, West and South respectively. These innovative "regional models" convey what Shashi Tharoor calls the "power of example" and could lead even nations with limited health infrastructure.

Again, India never disappoints when it comes to frugal and innovative measures. Use of low-cost indigenous testing kits, bandanas as protection masks, sidewalk chalks to maintain social-distancing, hand stamps to mark the quarantine period of individuals and turning railways trains into isolation wards are a few examples that could be agreeably imitated by neighboring countries with limited resources.

Global solidarity and a human-centered approach remained at the crux of India’s diplomatic outreach during this pandemic. Apparently, no country, even the richest and the most developed, can fight against COVID-19 purely on its own. India has been an active and responsible state-actor in reaching out­­—be it initiating virtual SAARC meeting and creating the COVID-19 Emergency Fund, or the country’s roles in the G20 Leaders Summit and the recent BRICS and NAM meetings.

Last month, India also revoked the partial ban on exporting some generic medicines including hydroxychloroquine “depending on humanitarian COVID situation” upon request by the United States and Brazil and has been persistent in supplying pharmaceutical aid to nearly 85 close and extended neighbors in Asia, Europe, Africa and Latin America.

Amid this crisis, India’s "neighborhood-first-policy" remained at work; India evacuated foreign nationals from ground zero in Wuhan, China (including nationals from Bangladesh, Myanmar and Maldives). Indian medical experts are also providing online health training and are exchanging valuable information to contain the virus. In another unexpected and pleasant event popularly reported in Indian media, Pakistan's Air Traffic Controller applauded the efforts of state-run airline Air India saying, “we are proud of you,” while the airline was operating special flights from India to Frankfurt carrying relief materials.

Seemingly, India is navigating through this crisis well. However, the spread of fake news on social media and WhatsApp has been in full swing­—be it COVID-19 hoaxes or communal bigotry. Irrational and violent behaviors emanating from such misinformation could affect India’s image abroad. Although the government has given stringent directions to prevent circulation of fake news; rigorously tracing and penalizing such perpetrators could help in setting examples.

Another challenge in augmenting soft power is generalizing and stereotyping India’s image in foreign media. India’s portrayal as a land of cow-worshippers and snake charmers; or a poor, shabby and under-developed nation continue, continue to dominate the foreign media even today. No wonder, India’s response to this crisis has also been underrated in foreign media.

Reflecting upon if India could contain the virus with a low number of deceased, India would have a soft power edge over countries like China or the U.S.

Nonetheless, India’s comprehensive response against the coronavirus crisis would be a valuable input for making a "joint-protocol" against such crises in the future.