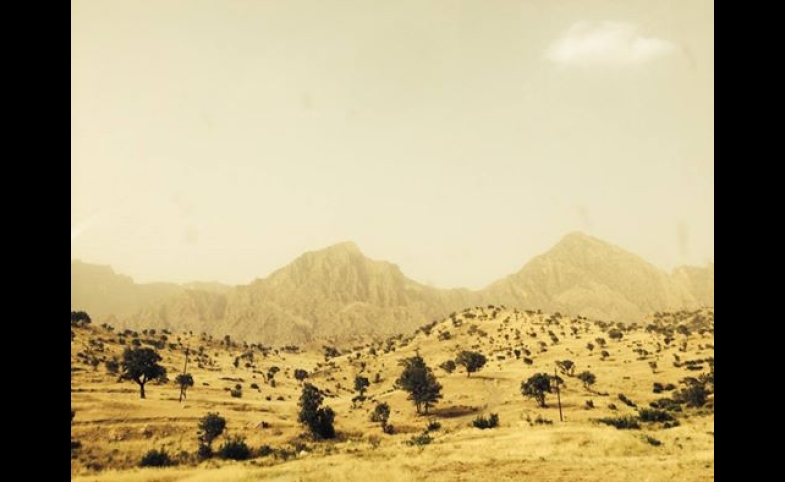 ERBIL --- While fighting raged just 50 miles away in Mosul, this seat of the Kurdish Regional Government has remained calm. Without gloating, Iraqi Kurds take great pride in their peshmerga military – tough, well-trained soldiers who certainly will not throw down their weapons and run like the regular Iraqi troops did when confronted by marauding Al Qaeda-linked fighters of the so-called Islamic State of Iraq and the Levant (ISIL).

Erbil is a boomtown, less ostentatious than Dubai and other Arab fantasylands but growing steadily, driven by a rapidly expanding oil business. Office towers, luxury hotels, and residential developments are sprouting up here, complementing Erbil’s central citadel, which has been continuously occupied for 6,000 years.

The rarity and significance of Kurdistan’s stability are underscored by events of the past week. Greater Iraq is once again tearing itself apart, and Kurdish peshmerga have been deployed to protect Kurdish interests outside Kurdistan’s regional borders. The central government in Baghdad is certainly unhappy about this extension of Kurdish influence, but the Maliki government must concentrate on survival. Meanwhile, the Kurdish region is implicitly making its case for full independence.

In meetings with Kurdish officials and academics during the past few days, I found that despite the current crisis their thoughts never stray far from the goal of a Kurdish state. With roots going back to Biblical times, the Kurds can make a persuasive case.

This case, however, has been presented to few members of the global public.

Although they are receiving useful publicity from their steadfast performance in the midst of Iraq’s chaos, the Kurds will need much more sophisticated public diplomacy if they are to reach their goal. The U.S. government, for one, opposes Kurdish sovereignty in Iraq because it would purportedly weaken the country’s federal system and would perhaps encourage secessionist tendencies among Kurds in Turkey. Both such actions would be contrary to U.S. foreign policy goals. The uncertain intentions of Kurds in Syria and Iran also complicate the picture.

Most people have never heard of Kurdistan, much less comprehend the complexities of the Kurds’ virtual state, pieces of which supersede traditional borders and are held together by social media and other new communication tools. Once the Iraqi situation calms down, Kurdish leaders should embark on a public diplomacy campaign that stresses Kurdistan’s political and economic stability and its value as a partner to the West in sorting out the regional mess.

As Iran’s power grows and its “Shi’a crescent” influence in the region becomes more pervasive, the West might see greater value in bolstering a non-extremist Sunni presence such as the Kurds provide. But it is up to the Kurds themselves to make this case, building support among foreign publics as others have done in the past. Public diplomacy is never easy, but it will be essential in building the future of Kurdistan.