Home|With Media Burning and a Virus Raging, Should We Look to Architecture? 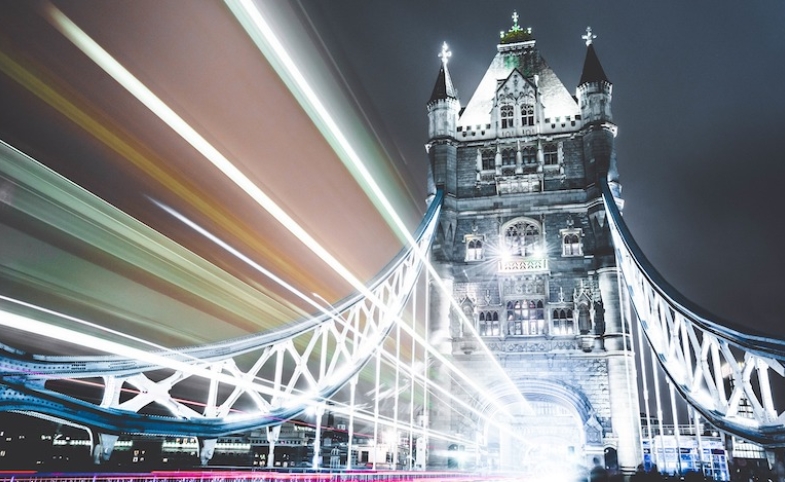 With Media Burning and a Virus Raging, Should We Look to Architecture?

Note from the CPD Blog Manager: This article by CPD Faculty Fellow Mina Chow (USC School of Architecture) was originally published by The Architect’s Newspaper here. It is reprinted with permission.

The recent spike in COVID-19 cases has failed to discourage people from congregating in public. The impulse is easily rationalized: Months of lockdown deprived us of an essential human function—engaging with one another in the real world. Our social interactions were limited to the realm of the screen, and rather than being in the world, we binge-watched others being in the world. All the while, the advice proffered by public health experts seemed to change daily, casting the validity of that same advice into question. If it’s all a “hoax,” as some have surmised, why not venture outside to that July 4 barbecue? Why not have a beach day?

In a media-saturated world where the distinction between fact and fiction is blurred, anxiety, cynicism and suspicion become our norm. Meanwhile, in city streets and squares justice is being challenged when the rule of law is not applied fairly to everyone. Pandemic and protests have converged in such a way to reveal the hollow center of contemporary life: We have lost our corporal connections to the world and don’t see the significance it holds for all our lives. Street demonstrations, firework displays, botched reopenings—all show that we are itching to reconnect with each other. A better understanding of architecture might help us get there.

After it was destroyed in World War II, Winston Churchill argued to rebuild the House of Commons chamber according to its original configuration. “We shape our buildings; thereafter they shape us,” he said, suggesting a psychic link between people and space. We might update and expand Churchill’s testimony to say, “We shape our realities; thereafter they shape us.” This tweaked formulation accounts for our constant interfacing with virtual space, just as it gets at the heart of the creative act: The spaces we make say a lot about who we are.

Throughout history, questions about identity have been framed by building. Design helps to define us. It not only structures our social interactions within a physical space but also provides order and orientation amid the uncertainty of an unpredictable world. These connections to environments are critical to our human experience. Architects design places for people to belong: they help people discover their being in the world.

To the public, an architect’s expertise largely lies in matters of construction and the sheltering of our bodies from nature’s caprices, be it a tropical storm or an earthquake. It is less attuned to architectural effects, which leverage an implicit knowledge of “the senses” to create order and identity in the physical world. As an art, architecture teaches us not only to see the forest before the trees, but to see and sense them both—as well as the spaces in between. A particularly skillful architect might even apply their knack for shaping the built environment along pragmatic and poetic lines to the virtual domain. Learning about these invisible borders between virtual and physical realms, then, the public might regain a sense of balance and control.

When Churchill insisted the House of Commons be rebuilt in the same shape, he was alluding to its genius loci—“the spirit of a place,” or its distinct atmosphere important to its place-making. Cultural philosopher Walter Benjamin referred to this phenomenon in his 1936 essay, “The Work of Art in the Age of Mechanical Reproduction," where he famously claimed conventional, nonmodern works of art (ie., architecture, painting or sculpture) have an “aura.” He went on to explain this substance as a “presence in time and space, its unique existence at the place where it happens to be.” The aura, in other words, is both time- and place-based, so to appreciate Daniel Chester French’s sculpture of Lincoln is to view it in the context of a physical room—within Henry Bacon’s Lincoln Memorial. Pilgrimages to Chartres, the Taj Mahal, or Berlin’s Memorial to the Murdered Jews of Europe capture this same idea in architecture.

Benjamin wrote his essay at a moment of history similar to ours, when media technologies converged to dramatically shift mass culture. He claimed that since mechanically generated, modern works of art (i.e. graphic art, photography, film) were virtual, they lacked the “aura” of creative human genius. And since they were machine-made and mass-produced copies, all rare corporeal connections were severed. But for Benjamin, the loss of the “aura” was not to be mourned. He believed in the possibilities of modern media arts to be used as a political tool to stir, or manipulate, the masses (he favored revolution). His enthusiasm matched our own when it briefly seemed digital communication platforms enabled mass movements for democracy like the Arab Spring. Technology would do the work of democracy for us.

In fact, our relationship to technology has always been complicated, perhaps even an unhappy one. Easily intoxicated by its possibilities, we overlook its exploitation of life and resources. When we overindulge in the promise and convenience of technology, we become dissociated and alienated from the natural world. From Daedalus and Icarus to Frankenstein and science-fiction, great works of literature and art were created to remind humanity of these dangers.

Some created parodies about technology overtaking humanity. In 1975, Ant Farm pranked the press into showing up for a staged art spectacle that became known as Media Burn. It was described as “the ultimate media event” by the local channel 7 anchor. With a volunteer crew of video makers, actors and stagehands, the Ant Farm artists crashed a heavily customized car through a wall of burning televisions, then turned their own cameras onto the press to question which, or who, was the real or fake news? The stunt remains a potent reminder of how easily people are manipulated by images, and of how, in a fractured society like our own, the reality of living reflects “the decline of being into having, and having into merely appearing.”

Media has an extraordinary ability to shape society and influence people’s thoughts and behaviors. With so many people interacting primarily in virtual space during so much uncertainty, this gross imbalance distorts our perceptions of the real world and unsettles our human need for order and identity. Appearances can be deceiving in the virtual realm, but showing up (as safely as possible) allows people to reconnect to the physical world and use their own senses to interpret their truths about the world—and each other.

Singular works of architecture shake us out of this apathy. The emphasis they place on time-bounded, culturally specific meaning point us away from alienating serial production, with its irresponsible extraction of natural resources, among other things. As we find ourselves caught in a misinformation maelstrom of viral proportions, awareness of the art of architecture may help move us forward with more equanimity and understanding. Or we may need another phantom dream car to propel us through.

As a young nation-state, the United Arab Emirates (UAE) has rapidly emerged on the international scene as one of the major regional players of the last decade. An oil-based economy and economic freedom are engines of the UAE...