Home|MPD in China 2013: Thoughts on Beijing

MPD in China 2013: Thoughts on Beijing

BEIJING. So the first thing is that it is big, bigger than you thought, though you imagined it to be very big. Big in an almost surprising way, such that you are taken aback but not so much that you cannot rationalize it, because, after all, you knew it would be.

What is it? Is it the Great Wall? Or the airport? Or the city? Really it is all those things and more. China is big. The momentum and the growth is big. Half a dozen subway lines (modern, immaculate, fast, convenient, and used) opened in the past few years. Big changes. Big new buildings. Big ambitions.

It is small too. In ways any great city is. The little dumpling place, the hostel room, the cabs, the space one has on the subway, the prices (ok, so that last part is not exactly in line with other great cities).

It is old. Beijing exudes multiple oldnesses. Both the ancient and the mystical, of course, but also the newly-old—the drab tenements and the populist, soul-crushing, totalitarian architecture.

But it is new, oh so new too. The new subways, the glass and steel shrines to capitalism, the luxury brands, cars and even the confessions of Beijingers who have been out of the city for just two years that they no longer recognize it. Beijing is new to this author.

It is Chinese, obviously—the capital, the history, the people, the language. It goes without saying.

But it is international. The English-language signs, the expats and the shiny new airport terminal.

The question is: can all these qualities be reconciled? Can the big and the small, the new and the old, and the Chinese and the international be accepted as a unitary thing? And can Beijing be a city that is all things to all people? And be accepted as such? And maybe cherished?

Perhaps the bigger question: is this real? What of the poor? The have-nots? The cab driver whose response to an inquiry as to whether corruption and inequality are priming social upheaval is “duh”? What of the U.S. Army captain studying here who says he’s visited Tibet and it’s obviously under “colonial invasion”? Should these questions be ignored in favor of awe or greed or fear?

The fact is, Beijing is complicated just as most cities are and living or visiting or admiring here requires you to ask complicated questions or else to willfully and morally-complicatedly ignore them.

Ultimately, this becomes an issue for and of public diplomacy: how does one communicate the identity and virtues of China’s capital in a way that is efficacious to the larger goals of Chinese PD? Throughout my trip, I came back to this question often and it seemed to underlie many of the conversations that I had with practitioners and academics alike.

For my part, I believe the city stands on its own. Both good and bad, Beijing represents China. And I have learned more about this country and found more to appreciate by walking around than any amount of PD could induce. So come to Beijing, and see for yourself. 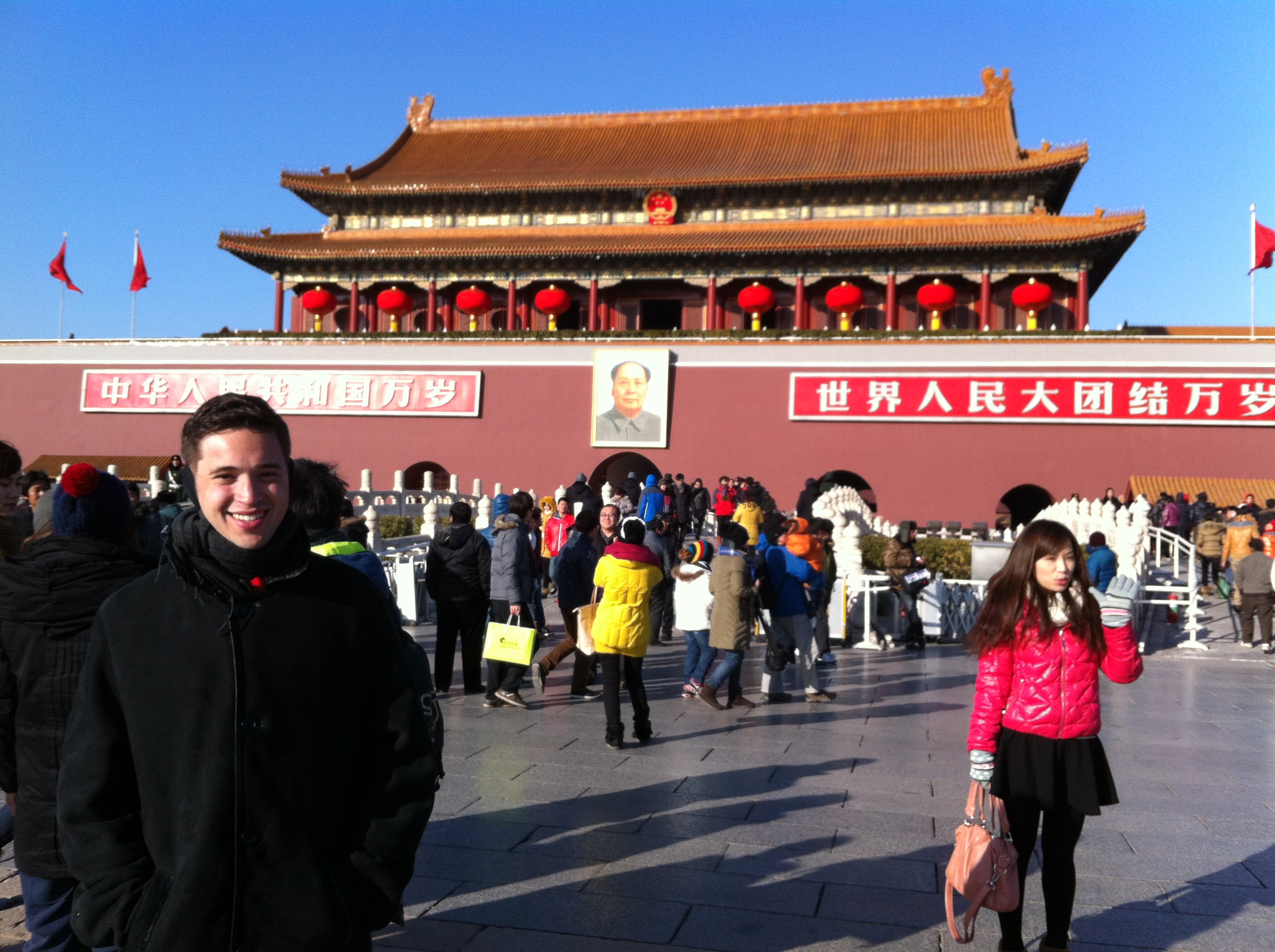 David Mandel is a graduate student pursuing a Master's degree in Public Diplomacy from USC's Annenberg School for Communication & Journalism and the CPD Blog Manager.

Confucius Institutes (CIs) are probably China’s most prominent, but also most controversial cultural diplomacy tool. There is a lot of debate going on concerning the political implications of CI’s, especially in the U.S. (...