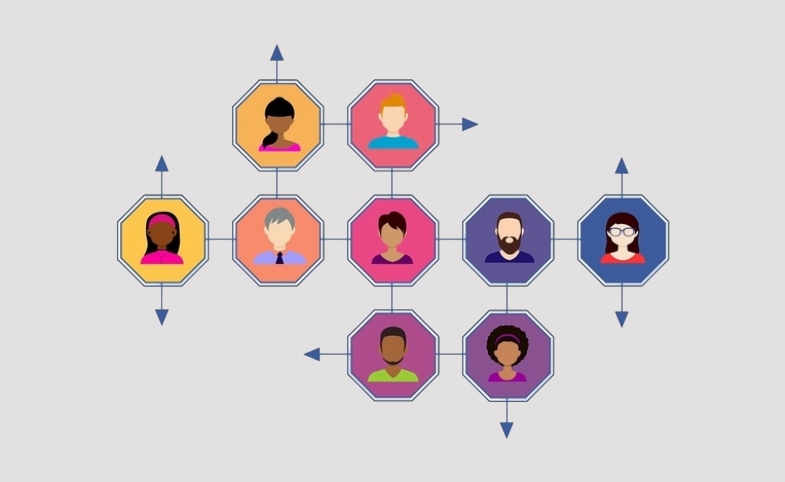 If the political surprises of the last 18 months have taught us anything, it is that supposedly influential journalists and publications have less influence than ever. Hillary Clinton had more newspaper endorsements than any presidential candidate in history—and lost. Jeremy Corbyn, the UK Labour party leader, was pilloried by the tabloid press—and now has more power than ever.

The truth is that the influence of most high-profile journalists and outlets has been radically constrained by changes in how people consume information.

Previously, the public sought out—and, by and large, accepted—the opinions and reporting from elite news outlets. Because these outlets had a monopoly on connecting with the population at large, their only rivals for influence were each other.

This changed with the arrival of smartphones and social media. Suddenly everyone, more-or-less everywhere, could connect with whoever they liked. And it turned out people mostly liked connecting with other people who thought like they did.

Media was left reeling—but not knocked out. This has been the story of the last five or so years: elite influencers invested time and energy in open platforms like Twitter and Medium, multi-channel strategies, and free-to-read, ad-supported business models.

It did not work. Traditional media is now clearly on the mat. It will survive, but the shape and extent of its influence has fundamentally changed.

A huge part of this change is due to the rise of closed networks.

Closed networks are self-contained systems that are only influenced from the inside. For the first time, they are proving large and powerful enough to resist external forces and create self-reinforcing narratives. They have flourished on platforms like Facebook and WhatsApp.

People now predominantly consume their information in these systems. Four of the five most popular social platforms worldwide are insular messaging apps. This means that the media’s model for maintaining influence is not just disrupted.

It is so outdated as to be irrelevant.

Traditional media outlets will always exist, but the likelihood is that they will only speak to an ever-smaller and more elite segment of societies.

The new, network-based model—which allows people to shelter themselves in silos—creates clusters that can be wholly distinct from one another. This has drastically diminished, and in cases eliminated, information flow across groups. It is a setting based primarily on personal preference, with little-to-no guidance or moderation from media elite.

Influencing narratives now requires “getting inside the loop” by going where people are, rather than relying on them coming to you. This is bad news for the traditional media.

News outlets like The New York Times have realized that the only way to survive is to create closed networks of their own. The papers expressing confidence in the future are committing to a subscription model. Just compare the Times, which has more than 2.5 million paying subscribers, to The Guardian, which recently reported an operating loss of £69 million.

But it is unlikely this will be enough, whether in the U.S. or globally. With trust in media institutions so low, journalists will only be pushed further out of the information chain. In the U.S., for example, just 4% of Trump voters have strong confidence in national news media. The figures for Clinton voters were not much more reassuring.

This trend is even stronger in emerging markets. In focus groups we have run in the Middle East, for example, participants were directly asked who they trusted most to give them the accurate version of current events. The answer was uniformly their friends and family—who they primarily connected with over Facebook.

Traditional media outlets will always exist, but the likelihood is that they will only speak to an ever-smaller and more elite segment of societies.

But the new model still provides avenues for influence for those willing to work within it.

There are other ways to develop approaches for penetrating closed networks.

Success will revolve around developing compelling content, then identifying entry points into existing networks (or building those loops organically) and pushing it through them.

Note from the CPD Blog Manager: This piece, written by Philip Hall and Jordan Bach-Lombardo, originally appeared in the 2017 Soft Power 30 report.

Public Opinion in the Digital Era

Does the world trust government, media and big tech? On October 24, CPD and the Embassy of Sweden in Washington, D.C. co-hosted Public Diplomacy for the Digital Future, a forum that explored multi-...