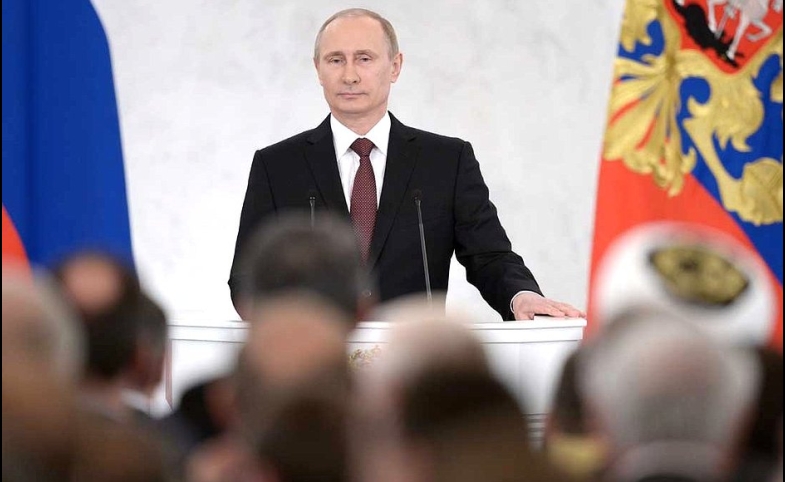 Time on Their Side

Thirty-three years ago this week, Soviet fighter jets shot down a Korean Airlines passenger jet that had strayed into Soviet airspace while on a scheduled flight from New York to Seoul. Two hundred and sixty-nine passengers and crew were killed, including a U.S. Congressman. At first, Moscow denied that this had happened, then it claimed that the commercial flight had been gathering intelligence. No apologies were ever made.

I recall that day in 1983 being called into the office—I worked at the U.S. Information Agency in Washington, D.C.—to help prepare what the U.S. public reaction would be. We were certain that the Soviet Union would do all it could to deny any responsibility and would try to sow confusion over what had taken place. Pre-internet, it would be a battle of transcripts and statements, denials and countercharges, played out over several weeks. Headlines in the West, censorship in the East.

This was the kind of information “battle” that characterized the Cold War. The Soviet Union’s complete control of all media within its boundaries meant that state blunders could be shielded from public view at home—and denied abroad. But at least the West had political leaders and government institutions that ensured that, internationally, a spotlight would be focused on what had taken place.

News reports in a variety of credible, Western media sources have detailed in recent weeks not only Kremlin-sponsored hacking of the DNC, but also Russian cyber-theft of voter registration data in Arizona. The New York Times said this week that the Obama Administration is considering whether to publicly accuse the Kremlin.

While the Russian government once again has near-complete control over the principal broadcast media...the West shows little interest in setting the record straight.

As the White House mulls over its next step, it’s worth considering whether the U.S. has a way to draw and sustain international attention to such an accusation. When the Pentagon announced yesterday that a U.S. drone strike had killed a top lSIS leader, Abu Muhammad al-Adnani, the Russians claimed that they in fact had really killed him. A Pentagon spokesman then called the Russian assertion “laughable.” Then Foreign Policy, in its afternoon “Situation Report” (yes, brought to you by Russia Direct), called the contretemps “a new propaganda battle.”

In all these ways, large and small, the Kremlin is contesting the information “space” in the contemporary physical and non-physical battlefield. Just as when it delays cooperating with the Dutch investigation into another shoot-down tied to Russian military—that of MH17, the Malaysia Airlines flight downed by Russian rockets in Eastern Ukraine in July 2014.

Given more time, the Kremlin will produce more narratives and sow more doubt. Time, they must feel, is on their side if the other does not speak up for itself.

Photo by The Office of the Kremlin I CC 2.0