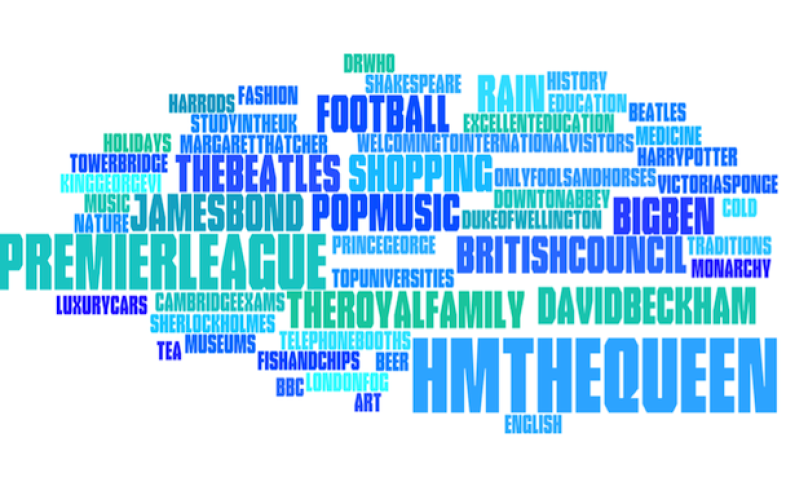 A House of Lords committee led by Lord Howell produced a major report on the UK’s ‘soft power’ last month. It’s impressive and comprehensive, but sadly not many will get all the way through the publication. Such is the nature of modern life: so much content, so little time.

The general view is we’re pretty good at ‘soft power’ in the UK. As Lord Howell highlights, there is real strength and durability in our cultural institutions - the BBC, the British Council, and the great museums, theatres and galleries. But let’s not forget the secret ingredient...

At an event I hosted last year with arts and cultural leaders in the UK, we concluded that the strength of UK culture resides in the fact its diverse, plural, and a bit messy. Messy in a gloriously creative, free-spirited and independently-minded way.

The combination of institutions and and the country’s independent spirit based on traditions and modernity are - as a number of academics have pointed out - part of the reason the UK’s cultural bodies are more trusted than the state-controlled systems you find elsewhere in the world. In the eyes of others the difference between public institutions and state control is all the difference in the world.

Quite rightly that doesn’t stop Lord Howell from wanting the UK to do better. Soft power is notoriously tricky to corral, but he makes a compelling case that we should continue to organise and project our national story.

And the good news is since the London 2012 Olympics, I happen to think we’re doing a GREAT job. The UK government’s GREAT campaign is a hit– people around the world love it. I also know with some authority that La Belle, France may want to copy it. Formidable!

What is GREAT about the UK? Well when we asked them recently, here’s what British Council staff of different nationalities from all around the world said all of the words listed in the picture above.

What it shows is it’s the right Royal mix of things that people think of when they think of the UK: history, creativity, countryside, universities, institutions, arts, cars, stars, fish and chips and Victoria sponge cakes.

It’s a simple picture, but a complex story – still judging by what the world thinks, the creative people and cultural institutions of the UK play a big part in telling the nation’s story.

Before the Olympics, if you'd asked me where the UK would rank in Monocle’s annual "Soft Power" Survey this year, I'd have hoped for a podium finish. After the Olympics—even though our national modesty holds me back—I am...