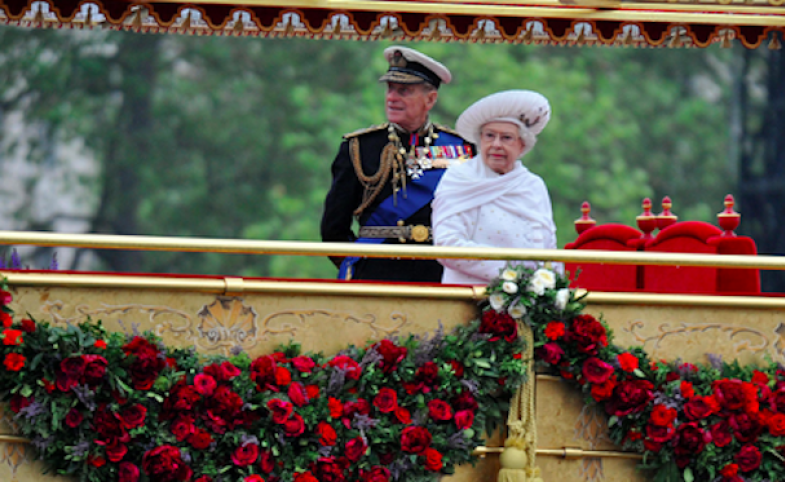 I often say in international relations there six things a country can do: ‘giving, helping, sharing, boasting, shouting, and fighting.’ This fits with Joseph Nye’s classic definition of ‘soft power’ coined in 1990 as ‘the ability to attract and co-opt rather than coerce, use force or give money as a means of persuasion.’ In an ideal world sharing culture and trade is a lot better than firing bullets or giving aid.

That’s not to underestimate the significance of ‘hard power’– military intervention, diplomacy, sanctions, and subsidies, as well as aid are as vital to international relations, geopolitics, and people’s lives as they have always been. But the problem for many Governments – outside of one party states and dictatorships - is these days more and more culture and trade happens outside or despite Governments not within or because of them. And in the last five years the explosion of connectivity and social media means that even things which were once potentially controllable – broadcast and media – are now increasingly ‘for and from the people’ not by or through States.

‘Soft power’ is much less the property and tool of Governments these days and much more the responsibility of people and cultural institutions. Some say diplomacy, culture, education, business, and innovation collectively add up to ‘soft power,’ but whatever you think, the weight and impact of these pieces of the jigsaw is certainly changing.

Far more of a nation’s ‘soft power’ now resides in its cultural and educational institutions. In the UK’s case this is in great galleries, museums, universities, and theatres, and in brands and icons like Premier League football, the Royal Family, Jaguar, James Bond, and Burberry – all encapsulated last year in London’s 2012 Olympics and Paralympics. And here I believe the UK has a real comparative advantage – we have a rich and diverse cultural history and traditions which have traveled the world and continue to fascinate and attract.

But perhaps even more important – especially for smaller countries - is a great deal of ‘soft power’ is now created directly and daily by the ordinary and extraordinary people of our many nations – teachers, artists, actors, sportspeople, young people, policymakers, parliamentarians, commentators, and comedians to name a few. What we blog, tweet, tag, snap, like, post, comment on, and curate speaks volumes for who we all are – and the countries we are from – and reaches all four corners of the world through diasporas, all driven by the twin currencies of ‘interest’ and ‘followership.’

As we have seen in the UK and in other parts of the world – in ‘twitter storms’, Wikileaks and flashmobs – the genie of social media is out of the bottle and won’t be put back in. People can now connect and create content, share ideas and learn about each other at the speed of light. And this is where a lot of any country’s power of attraction now lies – helped by openness, creativity, artistic expression, diversity, and plurality.

Different countries have different political systems, belief systems, and values systems and we have to respect for those differences. We also have different mixes of state-led, state-facilitated, people-to-people, charitable, and commercial approaches to culture and education. But at their best what these all share is recognition that cultural encounter and cultural exchange - done in the right way - builds trust between people. And this is a strong foundation for greater shared prosperity.

TALLINN --- Estonia’s capital seems a peaceful place. Tallinn’s cobblestoned streets are lined by medieval walls and towers, and tourists stroll amid churches and coffee shops. But Estonians live in a rough neighborhood;...