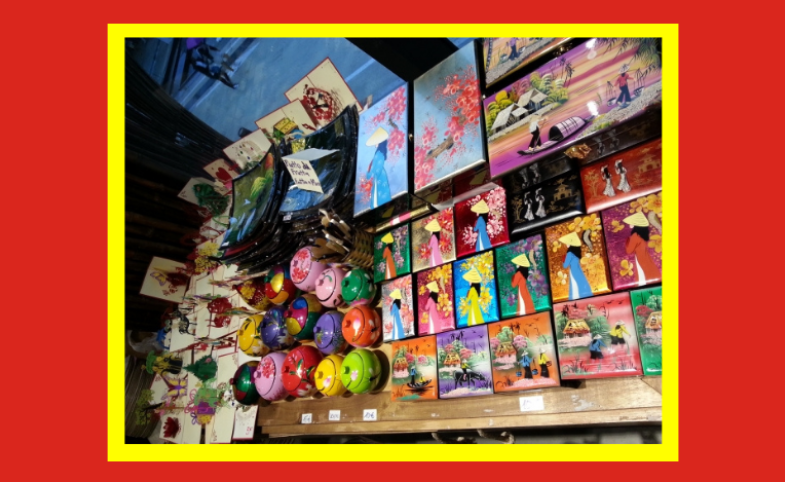 The Vietnam Pavilion at Expo 2015: Implications for Public Diplomacy

The Milan Expo 2015  should be one of the hot spots in the study of public diplomacy this year. During my time there, I was interested in observing the public diplomacy of small countries at work. I found Vietnam to be an example of what happens when a country communicates inadequately with its audience.

Prior to my visit to Vietnam’s pavilion, there had been a wave of negative feedback in the mainstream and social media about Vietnam’s performance at the Expo. However, when I arrived, I saw that the Vietnamese government demonstrated it was serious about presenting a positive image of the nation at this international event. Vietnam not only managed to acquire a separate pavilion (instead of a small section in a cluster of nations), but also consciously projected a Vietnamese vibe throughout the pavilion’s exterior and interior design. The national flower, the lotus, inspired the overall architecture with the theme of “Water and Lotus.” The entrance was decorated with water puppets, a traditional Vietnamese musical performance. Inside the pavilion, various features of Vietnamese culture could be spotted, including a set of traditional musical instruments, traditional costumes, and several images of the exquisite Vietnam landscape. A restaurant also offered visitors some Vietnamese dishes. Arguably, Vietnam’s appearance at the Expo introduced its culture to visitors who could become familiar with the country, and learn more about how Vietnam has developed in the 40 years since the end of the Vietnam War.

However, feedback from non-Vietnamese visitors, recorded at the pavilion and online, was mixed. Some online comments on Tripadvisor (as of August 16, 2015 were gathered and translated into English by SVMilan):

"Nothing to learn from the topic [proposed by Vietnam]"-Marjorie Papa

“It is just a small colorful shop” – Maria Corti

“The music performance was great. The rest was simply a shop, as someone said above...” – Luca Lorenzini

“Very beautiful from outside, yet inside it is a small meaningless shop, and a traditional band. No point visiting here” – Stefano Venuti

The same article suggests that the Vietnamese government should realize that simply showcasing Vietnam’s cultural attributes is not enough, and that any presentation needs to be done wisely and strategically. Hence the most fundamental problem facing Vietnam’s Pavilion at the Expo was the clear absence of attention to strategic communication; and regarding this absence, I wish to be elaborate on three points.

1) Misinterpretation of the Expo

Expo 2015 promoted a humanitarian theme that is closely related to global concerns with poverty and hunger: “Feeding the Earth, Energy for Life.” As a participant and a developing country that relies on agriculture and where food insecurity remains a worry, Vietnam should have been proactive in communicating this vital message. It is disappointing that the country chose to ignore it, and a brief explanation of the theme on the official website is inadequate. Instead, Vietnam focused on commercial aspects, with the first floor of the pavilion devoted to selling souvenirs.

The Vietnam pavilion portrayed Vietnam in a totally positive light, following the proverb  ‘Tốt khoe, xấu che’ (Showing your greatness, covering your weaknesses). This shows a misunderstanding of both building a nation’s image and public diplomacy in general. In the information age, the priority is the credibility of the message. Thus the aforementioned proverb is inappropriate when Vietnam wants to capture foreign attention. At Expo 2015, Vietnam should have displayed its achievements and innovation in agriculture and energy industry, whilst also confronting the problems of domestic hunger and poverty, and looking at how the country can plan for a better future.

...the Vietnamese government should realize that simply showcasing Vietnam’s cultural attributes is not enough.

Currently, the most prevalent criticism of the Vietnam Pavilion focuses on wasted investment. Spending US$3 million on the pavilion demonstrates that the Vietnamese government recognized the opportunity to communicate with international visitors, but this investment was converted into a simple showcase of Vietnam for commercial ends. In the wider context, this is symptomatic of the absence of vision for a grand public diplomacy strategy that requires long-term investment for continuous and coordinated programs. The Expo could have been considered a platform to introduce Vietnam to a large international audience, and at the same time a crucial project to support its public diplomacy.

Two connected lessons can be identified from observing Vietnam’s public diplomacy at Expo 2015. The first is that public diplomacy is not reserved for countries with a plentiful supply of capital; the second is that strategic planning and clear objectives are far more important than budget and glossy presentation.