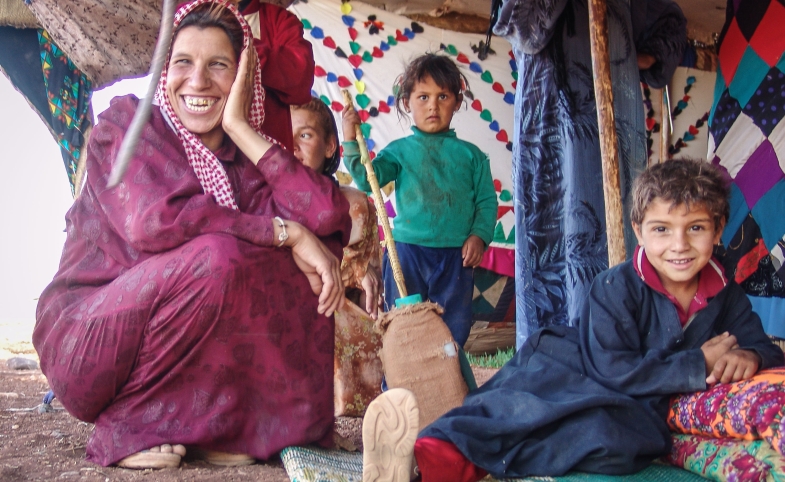 The Allure of ISIL’s Caliphate

Earlier this month, with considerable fanfare, the United States and the United Arab Emirates unveiled the Sawab Center, a joint project designed to counter the online messaging of ISIL. “Sawab” in Arabic means “that which is right,” and the center’s mission is to convince young Muslims that ISIL’s appeals for recruits should be rejected.

In their statement inaugurating the center, U.S. Under Secretary of State Richard Stengel and UAE Minister of Foreign Affairs Anwar Gargash repeatedly cited ISIL violent online content: “using sensationalist brutality,” “use of graphic violence to shock some and attract others,” “ISIL’s grotesque propaganda,” and so on.

But the social media messaging with which ISIL has found notable success is not about its beheadings or battlefield conquests, but rather is its call to young people to join in building the caliphate – the Islamic nation – that ISIL claims to champion. Emphasis is not on wielding a rifle or a sword, but rather on creating a Muslim state in which religion is uncorrupted by Western influences.

ISIL’s online videos include one that shows the organization’s fighters with their children enjoying a playground; no weapons or violence in sight. Another video depicts a well-equipped pediatric ward in an ISIL hospital. Recent news reports indicate that among the Western Muslims joining ISIL in Syria have been young physicians and medical students. There is nothing in the background of these women and men to suggest an affinity for violence. The message they received from ISIL was “Come create,” not “Come kill.”

The call to help build a new nation that is at the heart of such messages is not unique to ISIL. In mid-19th century America, the notion of “manifest destiny” inspired the advice, “Go west, young man, and grow up with the country.” The chance to be a pioneer always piques interest that when nurtured, as ISIL does through its pervasive online presence, can lead to people setting out on what promises to be a constructive adventure. Such messaging is particularly effective among young Arabs in the Middle East and elsewhere who see their lives as being without hope – no job, no stable home, and no respect shown to their religion or themselves. As in centuries past, these are people willing to take risks to find new lives.

ISIL’s promises glitter. They are, however, built on lies, and those who respond to the “build the caliphate” message will likely find themselves sucked into the real work of ISIL:  murder, rape, enslavement. To those of us who only see ISIL’s bloody activities recounted in news reports, the group’s evil is self-evident. But ISIL’s shrewdness in using social media to define itself as a positive enterprise must not be underestimated.

Recent news reports indicate that among the Western Muslims joining ISIL in Syria have been young physicians and medical students. There is nothing in the background of these women and men to suggest an affinity for violence. The message they received from ISIL was “Come create,” not “Come kill.”

Exposing the true ISIL first requires debunking the caliphate-building message. That can best be done by taking it on directly. Although anti-ISIL messaging should make clear that ISIL’s bloodlust betrays the ummah ­– the global Muslim community – it must also confront the ISIL premise that Islam is best served when Muslims isolate themselves from the rest of the world, which is what the ISIL caliphate promises.

Countering the case for a caliphate is a much more complicated task than is challenging violence. With the United States and its allies launching new counterterrorism messaging projects, the task of undermining ISIL’s social media content should be analyzed anew, with emphasis on destroying any legitimacy that ISIL may try to attach to its purported caliphate. ISIL is a smart and resilient enemy, and defeating it requires a smart and resilient strategy.

Note from the CPD Blog Manager: This piece originally appeared on the Huffington Post.