Home|The Cause and Effect of Self-Centered Diplomacy 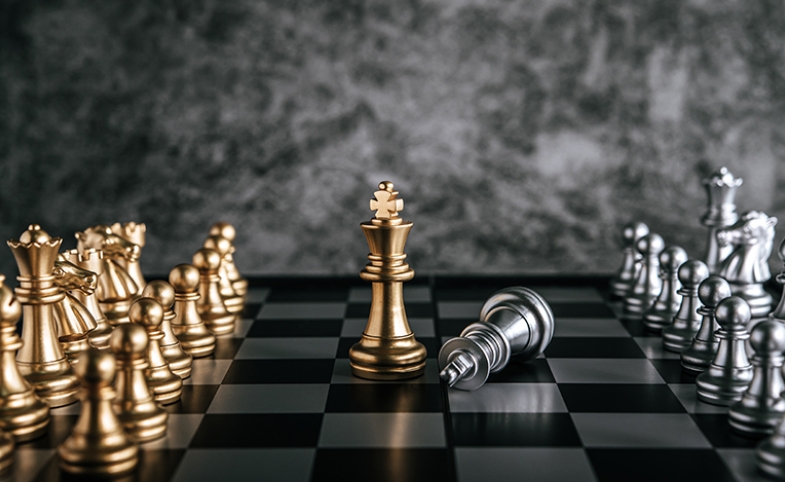 The Cause and Effect of Self-Centered Diplomacy

Note from the CPD Blog Manager: This piece is based on the authors’ articles, “The power of sharing power: Presidential character, power mutuality, and country reputation,” published December 2020 in Public Relations Review and “What is the power of balancing power? Exploring perceived discrepancy in relational power and its effects,” published January 2021 in International Journal of Communication.

Understanding relational power is crucial for diplomatic relations. The concept of “relational power” is associated with the asymmetrical distribution of resources between two actors, resulting in the domination of the stronger over the weaker. But acts of relational domination can be remedied by balancing the relations in pursuit of mutual interests between the involved actors.

The definition of diplomacy emphasizes that while diplomatic activities should seek to advance a country’s interests without the risk and expense of using force, there are times when coercive threats are made to impose unilateral solutions on counterpart countries.

During U.S. President Donald Trump’s administration, its “America first” foreign policy stance advocated for diplomatic unilateralism. However, it resulted in little appeal overseas. It was described to have resulted in “America alone,” as the administration pulled the U.S. out of key international agreements.

The lack of balance in relational power can be costly. When a country seeks to prioritize its own interests over another country’s interests, foreign publics can evaluate such power dynamics negatively and in turn can become adversarial publics against imports from the counterpart country.

This self-focused diplomacy style can also be found in Chinese government. Since the start of the COVID-19 outbreak, China has adopted a new “wolf-warrior diplomacy” approach to defend its national interests assertively and aggressively. Chinese diplomats have been using Twitter to defend their home country online. This approach has resulted in negative reactions from international audiences. Australia-China relations have hit their “lowest ebb in decades.”

The unilateral approach in traditional diplomacy contradicts the premise of public diplomacy.

Despite this, such an ideal of pursuing “shared” goals and “shared” interests is easier said than done. On one hand, countries may invest in public diplomacy programs such as cultural and educational exchanges to promote shared interests. On the other hand, foreign publics observe how countries and their leaders seek to balance or dominate each other in diplomatic relationships. This balance or dominance is portrayed through relational acts (or the lack of relational acts), such as showing concerns for the other’s interests (or ignoring the other’s opinions).

We made the following key findings in our paper on “power mutuality:”

We also made the following key findings in our paper on “power discrepancy:”

The lack of balance in relational power can be costly. When a country seeks to prioritize its own interests over another country’s interests, foreign publics can evaluate such power dynamics negatively and in turn can become adversarial publics against imports from the counterpart country. At the same time, evaluations of such power dynamics can be affected by foreign publics’ perceptions of a country’s leader.

Although it is naive to think that countries will not put their self-interests first, they should influence through “attraction” by showing an ability and willingness to work with other countries to attain maximum “mutual” gains.

Findings from our study highlight that foreign publics do not only evaluate a country’s image or reputation but also its relational strategy toward their home countries. Rather than just investing heavily in communication campaigns or public diplomacy programs to win the hearts and minds of foreign publics, it is important to keep in mind that foreign publics also observe and evaluate how countries demonstrate relational acts. Their perceptions of power dynamics between their home countries and counterpart countries can affect their attitudes and behaviors toward counterpart countries.