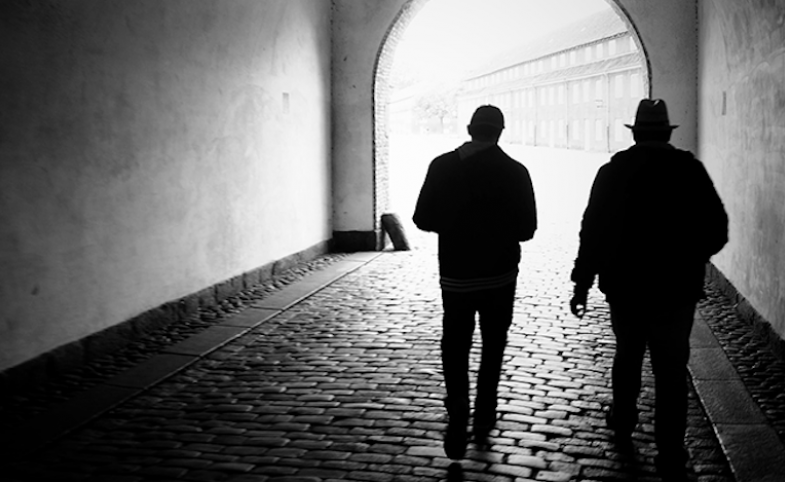 James Bond would make a terrible spy, an opinion widely shared by intelligence officers for generations, including the head of MI6. In an environment where going quietly unnoticed is often the key to a successful mission, Bond would be the first to fail. But as the real life “M” admits, Bond has been great for the brand of the UK’s Secret Intelligence Service (MI6). Similarly, the CIA has had an entertainment industry liaison to improve the accurate depiction of their officer’s daring, innovation and public service. Most Western intelligence agencies have had a healthy relationship with writers and filmmakers, enlisting them to weave compelling stories that inspire their citizens or confuse and deceive the enemy. In the Second World War, cinemas in Britain and the United States thrived, with many iconic actors and directors wearing their country’s uniform in front of the camera, and behind it as members of military intelligence.

And yet the primary organizing principles of Hollywood and the intelligence community are opposites: one is open and inclusive, and one is closed and secretive. Hollywood is inherently open, concerned with bringing to life expressions of the human condition to create meaningful emotional experiences for audiences. Espionage is inherently closed and secretive, concerned with protecting the interests of nation states through whatever means are authorized by politicians.

But what we ask of people in Hollywood and people in the intelligence community are similar when it comes to “human intelligence” (the gathering of intelligence through interpersonal relationships): the act of pretending, or persuading an audience—even an audience of one—to believe something that is not true in the pursuit of some cause. Hollywood and espionage both have an obsession with representation and pretending to be something or someone that is not entirely truthful. One is in the cause of “art,” another in the service of one’s country.

What we ask of people in Hollywood and people in the intelligence community are similar when it comes to "human intelligence" (the gathering of intelligence through interpersonal relationships)...

Stella Rimington, the former director general of MI5, described how to be good at recruiting an agent required great imagination and good amateur dramatic skills. Human intelligence operations begin as immaculately planned, staged and scripted activities. Officers attempt to understand and empathize with the audience—an agent, source or target of some kind—and, usually working as a team, devise the best possible means of approaching them and persuading them toward a desired course of action. This may or may not include some deception on the part of the officer, and at the stage of recruiting an agent, requires that the officer present themselves honestly as a representative of the intelligence agency. Breaking the “fourth wall” is a common but no less anxious experience in espionage as it is in dramatic art.

But what surprised me more than the commonalities between acting and espionage were the extraordinary differences in the structures and mechanisms around ensuring physical and emotional well-being. In many ways this should not have been surprising: nation state bureaucracies are highly effective at regulating human behavior, whereas artistic communities fiercely guard their freedoms of expression.

An apparent consequence of hyper-regulation in late stage democracies is well-orchestrated and well-funded mechanisms to enforce good behaviors in human intelligence and provide formal and social avenues to maintain physical and emotional well-being. Whereas there are historic instances of illegal or immoral behaviors of state agents, modern human intelligence operations are intensely scrutinized and the people asked to perform difficult emotional tasks are provided with significant support. Intelligence agencies take the duty of care of their people very seriously.

An apparent consequence of protecting creative freedom in late stage democracies are poorly organized or very weak formal and social avenues to maintain physical and emotional well-being. Toxic, abusive, predatory or anxiety-inducing behaviors are commonplace in the parts of the entertainment industry which ask its people to perform difficult emotional tasks (acting). The entertainment industry, clearly with exceptions, has taken the duty of care of their people for granted.