Home|Foodathon 2012 & the Opportunity of ‘Category Blogging’ in India

Foodathon 2012 & the Opportunity of ‘Category Blogging’ in India

Blogs are gradually emerging as mainstream media in India. I previously mentioned in my own blog that the presence of a free press and recent proliferation of media outlets in India has relegated bloggers to the background, unlike in societies where there are limits to freedom of expression. This is true especially in the space of ‘issues’ where the ability of bloggers to influence public discourse in India seems to be limited by being ‘somewhat unnecessary’. Nonetheless, niche blogs in the space of culture, technology, and hobbies wield significant clout. ‘Category blogging,’ as I may call it, actually presents an additional engagement opportunity for state-sponsored public diplomacy initiatives. Click here for an idea of different categories of blogs in India. 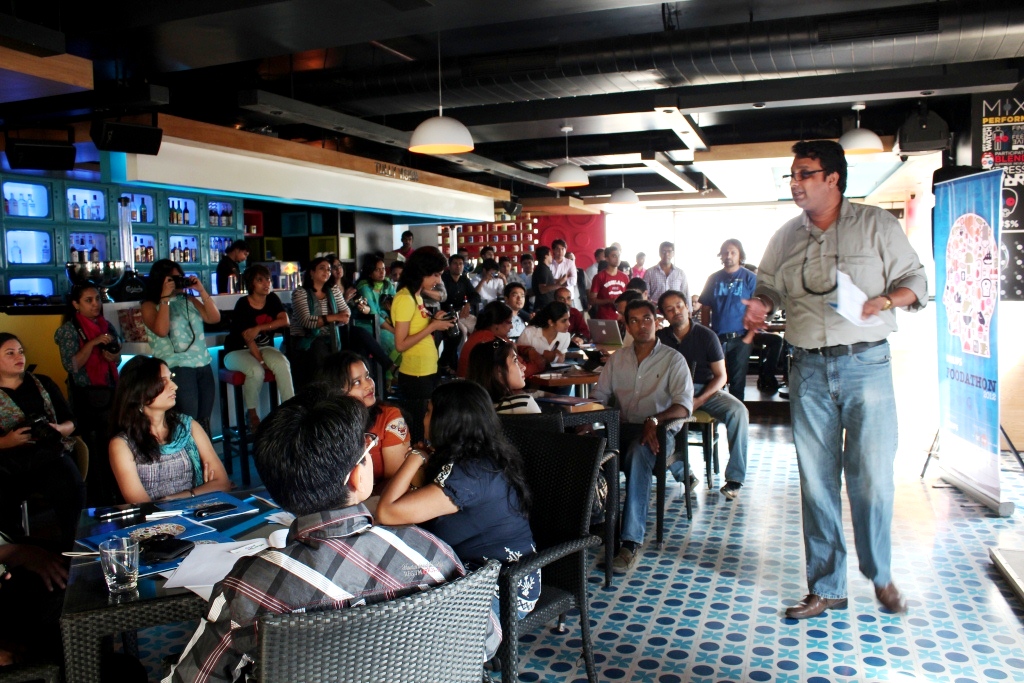 The fact that the influence of bloggers permeates across social networks (India now has the second highest Facebook population after the U.S.) makes it all the more sensible to reach out to online influencers. This thought was inspired in me after attending a recent blogger meetup (Oct.29th) organized by consumer electronics company Philips in New Delhi to engage with Indian food bloggers. Called the ‘Philips Foodathon,’ this event saw discussions on culinary history, food plating sessions, food photography sessions, a contest on food plating (over mojitos that were on the house) as well as the expected display and demo of Philips kitchen appliances. Nonetheless, the star of the event was Chef Darren Conole, Executive Chef at New Delhi’s Shangri-La Eros Hotel, who charmed the gathering with his wit and skill. Darren is an Australian who loves the Kashmiri dish of Mutton Rogan Josh, possesses astounding knowledge of culinary history which he generously shared, talked a little about Melbourne being the food capital of the world, and also shared interesting tips on plating and how it evolved over the decades since 1950. This was an Australian talking to an Indian audience, who listened attentively, on world cuisine, the culinary history of Continental cuisine, and food plating in Western cuisines. The power of food to connect was also evident at the Foodathon when the bloggers cheered and applauded a woman from New Zealand, currently employed with Philips in India, when she claimed that she owned 20 cookbooks on Indian food. It is clear that food gives us all an opportunity to become citizen diplomats! One of the most popular Indian television shows today is the food show ‘Masterchef Australia’. Sponsored by Tourism Australia, this show is representative of how food can transform engagement and perceptions, as the show presents a different face of Australia, especially coming after the allegedly racist violence against Indian students in 2009. 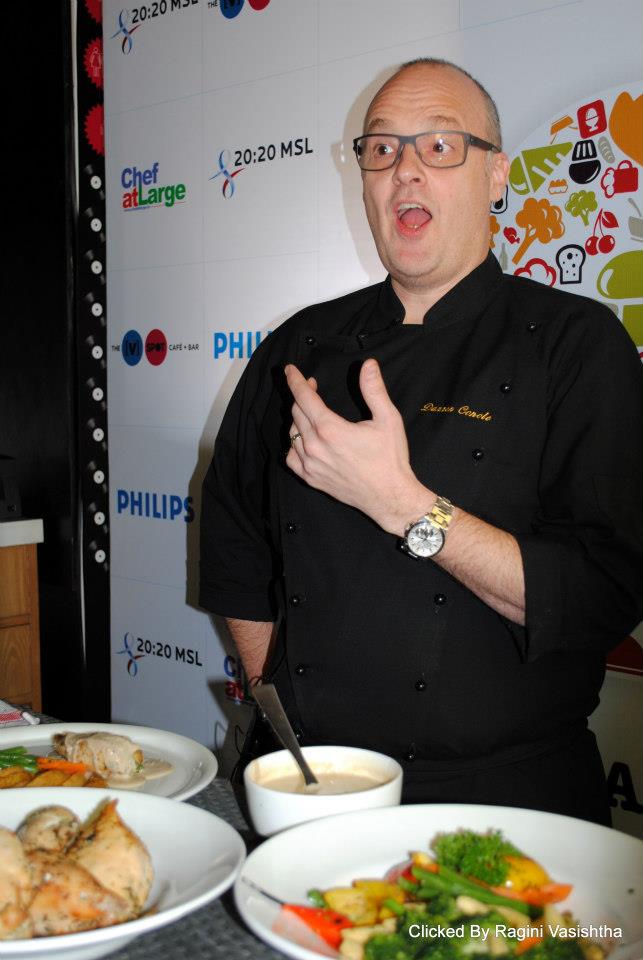 The culinary historian Massimo Montanari said that food is a cultural product. As the event progressed, I thought of the numerous international food festivals that are organized in New Delhi, in the upscale 5-star and 7-star restaurants, that become exclusive events accessible to only a limited few; in the end maybe resulting in very low engagement. With so many embassies in New Delhi, representative of different nationalities, cultures and hence cuisines, such category engagement of bloggers can facilitate real engagement for ‘gastrodiplomacy’ enthusiasts. Managed creatively, these can be opportunities to generate discussions on culture and history between people of different regions in a very informal and fun manner.

Bloggers are passionate people. They are opinionated and write out of love, and rarely for the money. In fact, some category bloggers may turn out to be better than their mainstream media counterparts when it comes to domain knowledge. With niche blogs becoming influential in India, PD practitioners would do well to keep them in the loop on the conversations that go on! It is an opportunity to ‘push content’. 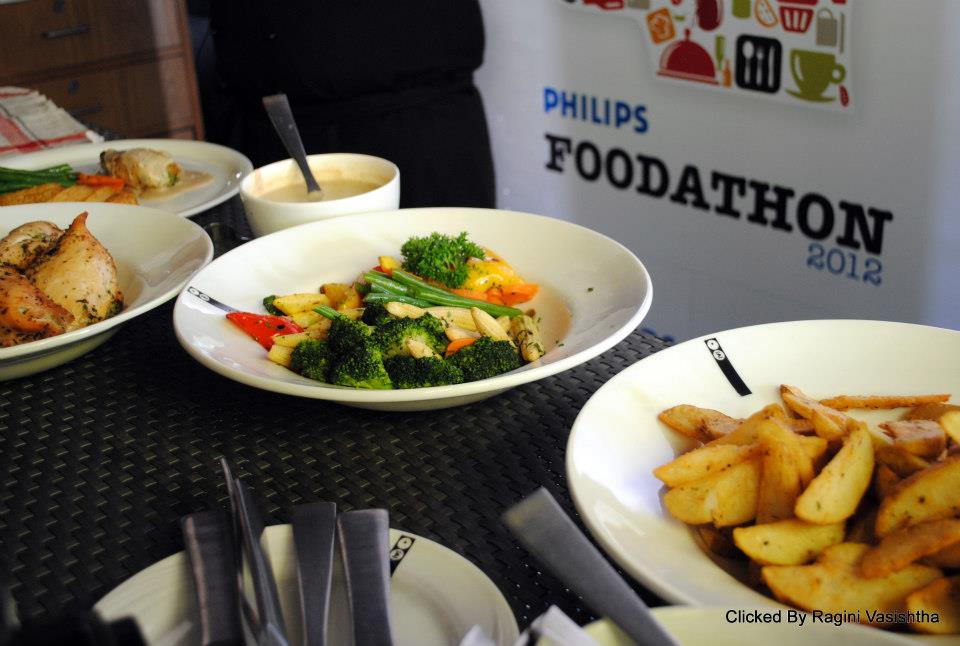