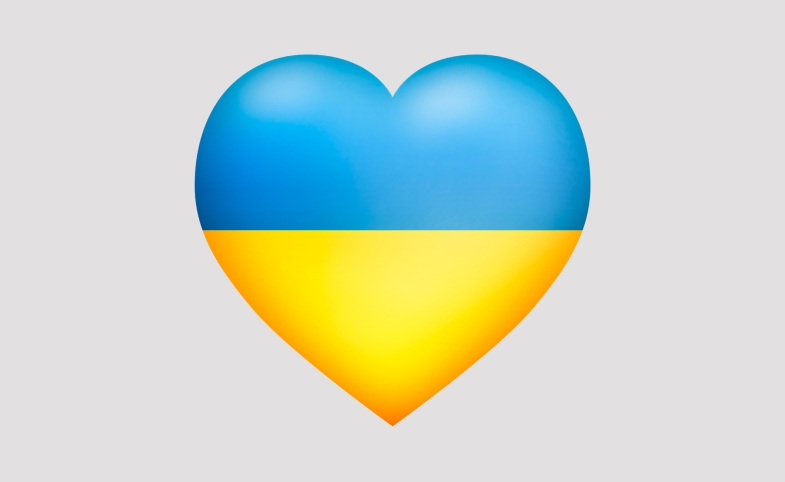 In today’s world, communication is key to success.

Millions of people have instant access to information and social media, all of which can make or break your brand in a couple of minutes. As the proverb goes, reputation takes decades to build and seconds to destroy.

Nation branding is experiencing a boom in the 21st century. Cognizant of the need to be visible in order to attract tourism and investment and to boost trade, governments are investing millions in PR campaigns to promote their brand. They use all the tools of soft power: cultural institutions, exchange programs, tourism promotion, international broadcasting and others in order to increase the visibility and attractiveness of their country.

Various experts and companies set out to create indices that measure a country’s brand and standing in the world such as the Nation Brands Index by Simon Anholt-GfK or the Soft Power 30 index produced by Portland Communications in collaboration with CPD.

Regardless of the indices, the same countries always make it to the top: the United States, Germany, France, the UK, Canada and Japan.

Ukraine is unfortunately somewhere at the bottom, if featured at all.

Ukraine needs to focus on its branding and positive storytelling more than ever.

So how can a country that is mostly viewed through negative news become a well-known brand?

It is always useful to look at interesting case studies such as Singapore, a mini-state that became one of the most visible and well-known places in the world. After it gained independence in 1965, Singapore lacked almost everything—size, natural resources, skilled workers—and it has bigger and more powerful neighbors. Its GDP per capita in 1965 was USD 516.

Fifty years later, Singapore’s GDP per capita is a thousand times more. It is a beacon of innovations, modern urban planning, and attractive tourist and business destinations and punches well above its weight on the international scene.

While it is not possible to compare Singapore and Ukraine in absolute terms, some important lessons can be identified.

One of the keys to Singapore’s success lies in the long-term vision of its government to make Singapore a hub of modernity and innovation. This goal was steadily pursued for decades in a coordinated manner across all government bodies and is underpinned by the Singaporean business and art community.

In times when Ukraine faces unprecedented disinformation and propaganda from Russia, when its history is distorted, its artistic and intellectual heroes presented as Russian, its achievements undermined through proactive smear campaigns, Ukraine needs to focus on its branding and positive storytelling more than ever.

And Ukraine has quite a story to tell.

The story started on November 21, 2013 when Ukrainian citizens started their months-long protests at the Maidan square in central Kyiv, demanding to choose their own European future. Euromaidan following events in Eastern Ukraine and the illegitimate and illegal annexation of Crimea by Russia, brought Ukraine to the world stage.

People around the world watched the news in the winter of 2013–2014 and wished for Ukraine to succeed.

Ukraine can become a success story—a story of a country that overcame the legacies of its Soviet past, untangled itself from the dominance of its big neighbor, stood up to its aggressive conquest and now continues to make sacrifices for its territorial integrity, sovereignty and human lives.

Whether or not this story will have a happy ending depends on how successful Ukraine will be in its reforms. The Ukrainian story will only be successful with successful reforms. This is the best the country can do for its brand.

Note from the CPD Blog Manager: This article is excerpted from a speech delivered by the author at the Kyiv Post 6th Tiger Conference on December 5, 2017.