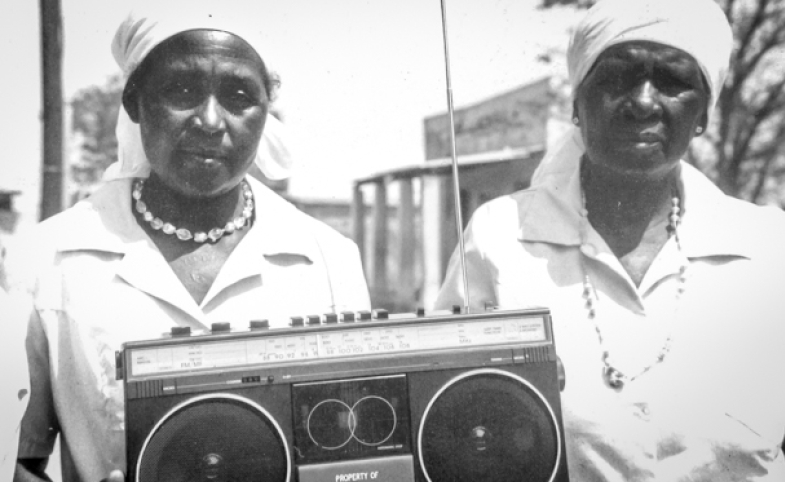 A Market-Based Strategy of International Broadcasting

Some of these strategic plans can be quite detailed, filling many pages. They specify which policies will be communicated, through which media, to what type of audience, with what desired effects. They can be rather Shannon-and-Weaver-like (or even Pavlovian, if the desired effect is perhaps to make audiences abroad salivate). Such strategies are centrally planned rather than market-based.

A market-based international broadcasting strategy, informed by a uses-and-gratifications perspective, centered on the audience’s own strategy of seeking information from abroad, does not require so many pages of detail. It can be sketched out on the back of an envelope: 1) Find out what audiences are seeking information from foreign sources, because of government control or other deficiencies of their domestic journalism. 2) Determine which media both the audience and broadcaster have access to, keeping in mind that, in many countries, the most popular media are not available to foreign entities. 3) Give the audience the content they want.

The tricky part is explaining to legislators and other government officials why they should provide funds for a news service but not have control over its content. Members of Parliament in the U.K. generally understand the concept, perhaps because of the BBC’s tradition of journalistic independence dating back to the 1920s. It’s a more difficult sell to American decision makers, scholars, and fellows. Here are some talking points…