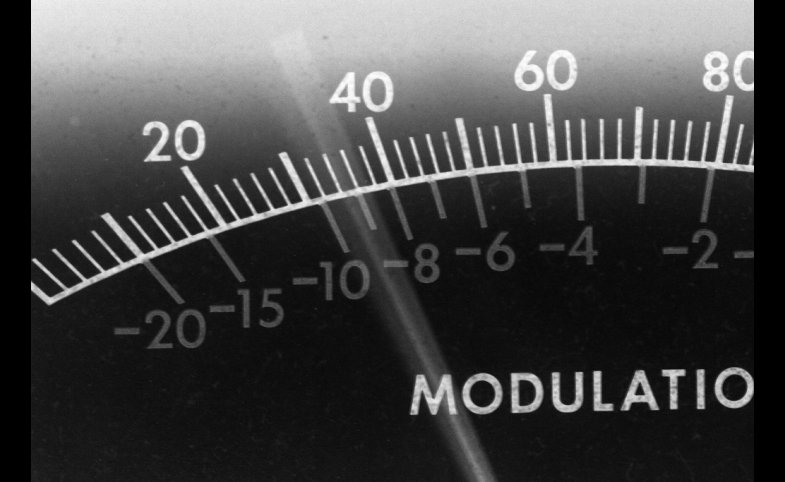 The Negative Impact of "Impact"

Much attention has recently been directed to the measurement of media impact.

In public diplomacy, the need to assess impact is readily apparent. Public diplomacy is a persuasive activity. Stakeholders want to know if the effort was able to “move the needle.” The same is true for the public affairs offices of corporations and government agencies. And in the “near news” articles by organizations such as Human Rights Watch, the quest for impact is evident to the reader.

If, however, news is written or produced to create a certain impact, it isn't really news. It is advocacy, or propaganda. The audience for international broadcasting will perceive it for what it is. They will tune -- or point their browsers -- elsewhere.

News in international broadcasting provides audiences with the information they need to make up their own minds about current events. Citizens trying to build and maintain democracies need this antidote to the misinformation and disinformation they receive from dictators and terrorists. This is the “impact” of international broadcasting. It is subtle and occurs over the long term. It is difficult to measure. I find some of the best evidence of the impact of international broadcasting to be contained in historical works, especially those with first-person accounts (See, for example, references to listening to BBC in Germany during World War II in Eric A. Johnson, with Karl-Heinz Reuband, What We Knew: Terror, Mass Murder, and Everyday Life in Nazi Germany, Basic Books, 2006).

If, however, news is written or produced to create a certain impact, it isn't really news. It is advocacy, or propaganda. The audience for international broadcasting will perceive it for what it is. They will tune -- or point their browsers -- elsewhere.

This is the communication process of international broadcasting. It is not particularly intuitive. The senior executives of international broadcasting must artfully explain this process to their parliaments and legislatures. Focusing too much on “impact” could compel staff broadcasters to create content designed to elicit prescribed results. This could reduce the audience to the point that the possibility of actual impact fades into the static.