Home|Panda-plomacy: How Americans are Paying a Fortune for China’s Public Diplomacy 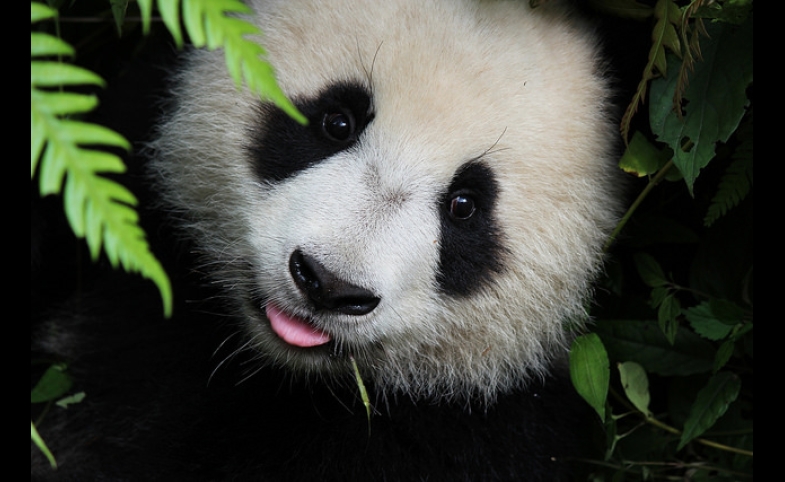 Panda-plomacy: How Americans are Paying a Fortune for China’s Public Diplomacy

Breaking news! A panda is pregnant! Every time this happens, the news media scrambles to get exclusive pictures and interviews from Washington’s National Zoo (or wherever the pregnancy occurs), and the story dominates the local and national news for days.

Better brace yourself: China, according to published reports, has charged American zoos up to $10 million ($1 million a year for a 10 year agreement) to take care of one of their pandas.

And if one gets pregnant, that’s good news, right? Yes, for China. Then the zoo has to pay China another $600,000, and it doesn’t even get to keep the new panda. It has to give the panda back to China (where it presumably will be leased back to us later).

That’s not how public diplomacy is supposed to work.

...What started out as a helping hand has turned into a shakedown.

From the U.S. perspective, public diplomacy is rarely free. We host visiting foreign artists or performers in the U.S., or send our own abroad, at great expense. We send medical ships to international disasters and medically-deprived regions, and we don’t present a bill when they leave. We do all these things because it’s the right thing to do, but also because they enhance America’s image.

Yet, China is charging enormous sums for the privilege of hiring expensive keepers and providing an exotic diet to care for these cute (yes) and cuddly (not really, some have attacked humans) animals that have been called ambassadors for China.

There might have been a time in the past when China was too poor or underdeveloped to afford to take care of its pandas. And there may have been a time when we agreed to these deals because we thought we were protecting them from extinction. But what started out as a helping hand has turned into a shakedown.

Far from being an example of friendly relations between two superpowers, the panda scam is a pretty clear example of a greedy nation charging us for our friendship.

Too harsh? Then let me ask you this: If the U.S. had pandas, and you were in charge of public diplomacy, would you think it was a good idea to charge a friendly nation $10 million to take care of one of them?

Since the beginning of the 21st century, China has been a rising star in the arena of public diplomacy. Its PD campaign, coordinated by the Ministry of Foreign Affairs, involves fourteen separate Departments, including the...