Home|Selfie Diplomacy: An Analysis of MFA Profile Pictures on Twitter 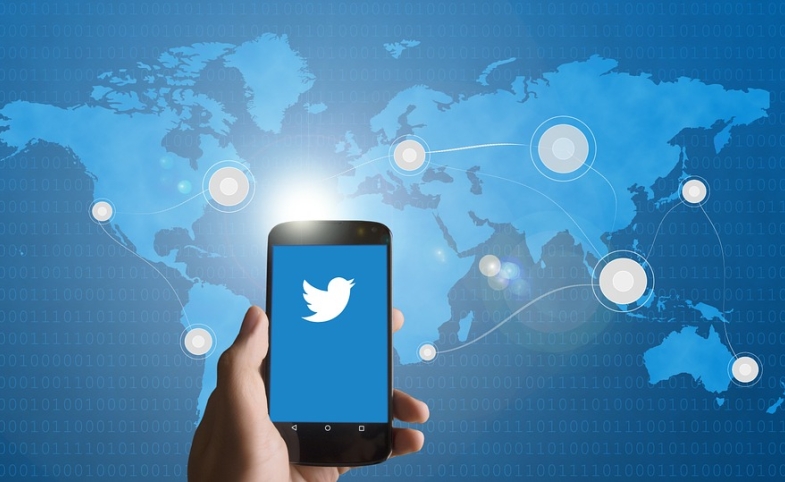 Selfie Diplomacy: An Analysis of MFA Profile Pictures on Twitter

As news of Brexit broke, foreign ministries throughout the world took to social media to comment on the UK’s decision to leave the EU. The German foreign ministry responded by changing its Twitter profile picture/cover photo from an image of the foreign minister to the EU flag (see below).

An intriguing question is how do MFAs use their Twitter profile pictures/cover photos. Are these used to promote the national brand, or to project a certain institutional image or perhaps to make political statements as was the case with the Germany’s foreign ministry? I have previously conceptualized MFA social media activity as a form of “Selfie diplomacy” as ministries use Twitter to manage the national image. Profile pictures/cover photos may serve as another form of selfie diplomacy through which MFAs construct their own digital identities.

The first category I identified included MFAs whose profile picture/cover photo consists of the ministry’s building (see below). Such profile pictures/cover photos enable MFAs to identify themselves as professional institutions tasked with representing their nations abroad. Such institutions are home to trained practitioners who use routines and standard operating procedures to achieve their goals. Profile picture/cover photos of MFA buildings may also add credibility to social media content as such they signify that MFA tweets constitute official government statements as opposed to slogans and catchphrases.

However, the image of the Belgium MFA seems to indicate a 21st century global outlook. This is due to the fact that the Belgium MFA’s picture corresponds with images depicting a globalized world brought together through information and communication technologies (ICTs). Thus the Belgium MFA’s selfie is one of a globally and technologically oriented ministry.

Conversely, Poland’s profile picture/cover photo projects a different mission (see image below). Two of the images included in the profile picture/cover photo showcase the U.S. flag and U.S. Secretary of State John Kerry identifying America as a strategic partner. An additional image depicts a multilateral meeting at NATO headquarters. Finally, one can see an image of two people wearing a shirt with the Polish MFA’s logo. Taken together, these images suggest that the Polish MFA’s mission is to represent Polish citizens (those wearing the T-shirt) and to protect Poland from aggression (through the U.S. and NATO).

The third category includes profile pictures/cover photos that identify the MFA as a national institution that is an integral part of the nation it serves. MFAs with such images may view themselves as social institutions that are part of the society which they serve.

The second example, shown below, is the profile picture/cover photo of the Icelandic MFA. The image celebrates the Icelandic soccer team’s success in the 2016 Euro games. Obviously, this is an attempt by the MFA to takes part in the national celebration and project a sense of pride in the national team’s accomplishments.

The first example, shown below, is the Ukrainian MFA’s profile picture/cover photo (shown below). Here the profile picture/cover photo is used to promote a new image of Ukraine as a country that is changing for the better through reforms. This may be part of an attempt to depict Ukraine as a nation transitioning from internal conflict and crisis to stability and agreement.

The second example is the U.S. State Department’s profile picture/cover photo. Interestingly, this image focuses solely on Secretary Kerry. Yet the image of Kerry may be seen as tied to that of the U.S., as it showcases the globetrotting Secretary who is always on his journey to promote engagement and democracy. Therefore, this image contributes to that of the U.S. as a global power that is engaged in events all over the world. What is most surprising is Kerry’s rather somber appearance. This is not the optimistic diplomat, but rather the resolute one.

The first example, shown below, is from the Colombian MFA and it celebrates the peace agreement between the Colombian government and the rebel group FARC.

The second example, shown below, is the profile picture/cover photo of the Mexican MFA. This picture was changed ahead of a Mexican state visit to Canada. The image is meant to demonstrate Mexico’s commitment to strong bilateral ties with Canada. Thus it is a diplomatic signal aimed at Canada and the diplomatic community.