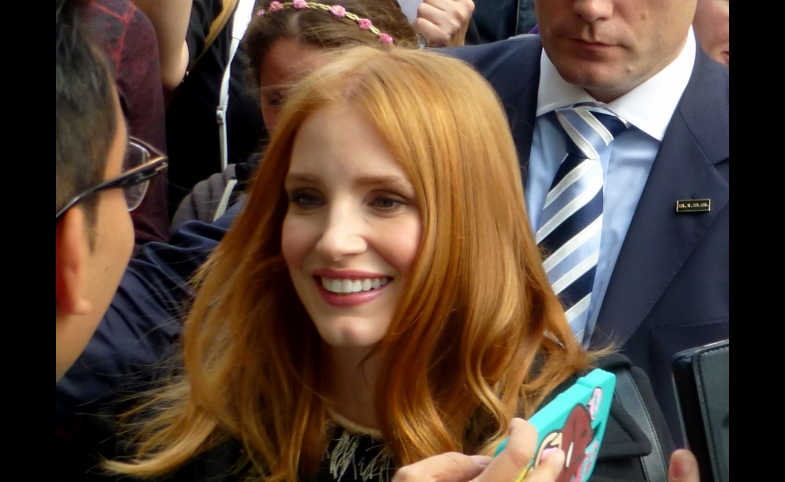 I went to a movie on Thanksgiving, and by the time I left the theater I realized I had seen the best American public diplomacy message in years.

The movie was The Martian, and it had everything we should be promoting:

It showed Americans as smart, resourceful, and innovative. It showed us as independent thinkers, but also as selfless team members who worked together when needed.

It showed us as irreverent and stubborn, but also as hard workers and loving parents.

And it showed America as a culturally diverse nation where people with talent could succeed, regardless of their race or religion.

I saw The Martian in Europe (Prague, to be specific, with Czech subtitles), but it could have been anywhere outside the United States, because as I watched it I found myself thinking about the non-Americans in the audience who sat, entranced, around me. I doubt there were many who considered the movie American propaganda. There were probably some who thought about how their own country measured up to the technologically-advanced super-power on the screen. But for most of the viewers, I would bet that the most common reaction was: What a great, entertaining movie!

Generally, I tend to agree with my friend Martha Bayles, the essayist and author of Through a Screen Darkly: Popular Culture, Public Diplomacy, and America's Image Abroad, who has written extensively and critically about the negative images of America that have been exported by Hollywood movies and pop culture.

...For most of the viewers, I would bet that the most common reaction was: What a great, entertaining movie!

But The Martian is a welcome exception. And the best part of it is that 20th Century Fox has found international box office success with – dare I say it? – an old-fashioned formula: Tell an inspiring, feel-good story with no sex scenes, no zombies or monsters or characters with supernatural powers, and no hangovers or illegal drug use played for laughs.

The State Department ought to buy the rights to show this film around the world for free, because we could sure use the publicity.

Ahead of the 88th annual Academy Awards show this Sunday, CPD is opening our own film diplomacy vault for a look back at the role of Hollywood, film and filmmakers in shaping global public opinion. Here are some highlights,...