Home|There's a Russian Troll in Your Computer. Now What? 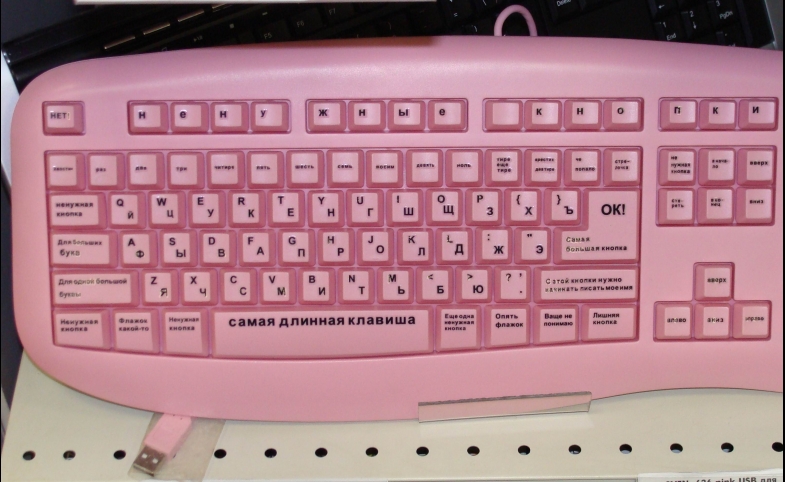 There's a Russian Troll in Your Computer. Now What?

Remember trolls? They used to be mythical creatures from children’s stories who lurked in caves or under bridges.

Not any more. Today’s trolls now lurk online, where they attack Western values, defend Vladimir Putin, and do whatever they can to plant nutty conspiracy theories and disrupt rational discussions on news and opinion websites.

They’re not hard to find. Just look in your computer.

Internet “trolls” are not a new phenomenon, but the pro-Russian kind have been attracting increased attention lately thanks to reports from The Guardian and Radio Free Europe/Radio Liberty, among others, which have pulled the curtains back on where the trolls work (many in St. Petersburg), what they do, and how they’re paid (by quantity, not quality).

U.S. public diplomacy practitioners are clearly under fire in this information war, so how should they fight back?

Few would argue that we should field our own army of trolls; that wouldn’t be American. We believe in freedom of speech, not in obstructing speech. And I agree with all of that. But based on a recent experience, I also believe there may be ways we can fight back.

A few weeks ago I was reading a commentary by Helle Dale about E.U. plans to provide broadcasting to counter Russia’s propaganda to Ukraine and other former Soviet states. At the end of the piece, which was posted on The Heritage Foundation’s Daily Signal website, was the comments section, and at the top of that was a comment by a person named “Phillip” that was so irrelevant to the topic, and so jarring, that it had to be the work of a troll. His was not a comment to start a debate; it was a comment aimed at preventing one from occurring.

Since “Phillip’s” comment indicated he had a Facebook page, I looked it up, and what I found convinced me that he had constructed a false legend to back up his false identity.

So I decided to call him out on it. Here’s what I wrote in my comment: “Phillip”, your post is so goofy that I figured it could only come from a troll. A quick glance at your Facebook profile shows you created it last May, then quickly "liked" a series of unrelated consumer products (tires, garbage bags, home shopping, et al). No photos or any personal info. Your profile says you have one friend. Not very persuasive.

And then a virtual fight broke out. “Phillip” struck back (but didn’t deny anything), and then another reader criticized him, and the two of them went on to trade more than two dozen sharp messages. Not surprisingly, no one else seemed to want to wade into it. (I didn’t post anything after my initial comment.)

And then, a few days later, I found something interesting: “Phillip” had deleted all of his messages and (I like to think) slinked away.

Shining a light on him had apparently scared him off.

The State Department has people now whose job is to challenge false online claims about the U.S. and our policies. If they’ve been successful, they should expand that effort. It won’t be easy: It has to be done fast and adroitly (two skills not always conjoined in the State Department) to be effective. But over time, if enough trolls were effectively exposed and shamed, it could make trolling more expensive or more embarrassing than the Kremlin is willing to bear.

In the end, Russia’s attempt to poison the information space so that no one trusts anything anymore is simply the latest example of asymmetric warfare, the best – and often only – option available for a weaker power. But asymmetric warfare can be effective; because of it, our super-carriers and our Internet-connected economy are at risk from expendable Iranian fast boats and a roomful of hackers in St. Petersburg or Beijing. Our size can be a liability.

The State Department has people now whose job is to challenge false online claims about the U.S. and our policies. If they’ve been successful, they should expand that effort. It won’t be easy: It has to be done fast and adroitly (two skills not always conjoined in the State Department) to be effective.

Yet the cost of simply ignoring the trolls, and not pushing back, could be disastrous. Five or 10 years from now, what would unsophisticated – and maybe even sophisticated – audiences around the world think of the U.S. and Western values such as of freedom of speech and democracy if they’ve endured a prolonged, unchallenged assault from pro-Russian Internet trolls? What credibility will our society or our government have, if we can even attract anyone’s attention?

Anti-Social Media: When a Nuisance Becomes a Threat

The lid has been lifted on at least part of Russia’s “Internet Research Agency” in St. Petersburg as disaffected Internet trolls have been telling reporters how the covert corps of cyber-provocateurs has been spreading...